While Iskra Lawrence is drop dead gorgeous, the 29-year-old is more than just her looks. She’s actually quite the visionary, which can clearly be seen in her latest YouTube video titled, “Our First House Tour (Let the Renovations Begin!),” which she uploaded on Wednesday, November 13.

Her home, which she will move into with her boyfriend and future baby daddy, Philip Payne, is currently in the works. However, the model has lots of ideas she plans to implement into her new space. Iskra is altering everything from building walls in between rooms to changing the floor. “You don’t have to completely rip up all your floors,” she said. “You can just sand things down. I’m really trying to keep some of those features, update it and make it our own.”

By the looks of it, her home will look completely different than it does now. “We’re planning on having a staircase right here when you walk in and leading to three bedrooms and three bathrooms upstairs,” she said pointing at a ceiling.

One of those rooms will belong to her baby. The mom-to-be announced she’s expecting her first child with her beau on November 5. “It’s not just the two of us anymore, we’re soon-to-be a family of three,” she wrote on Instagram. “Right now, we’re 17 weeks and three days pregnant.” That means their bundle of joy should arrive by spring.

Iskra loves to give glimpses of her personal life, so fans can expect to get an inside look at her pregnancy journey. “And I can’t wait to share with you what these last 4 months have been like,” she continued. “I’ve never been more excited to meet anyone, and Philip and I are in love with our mini baby P bump.” How sweet! 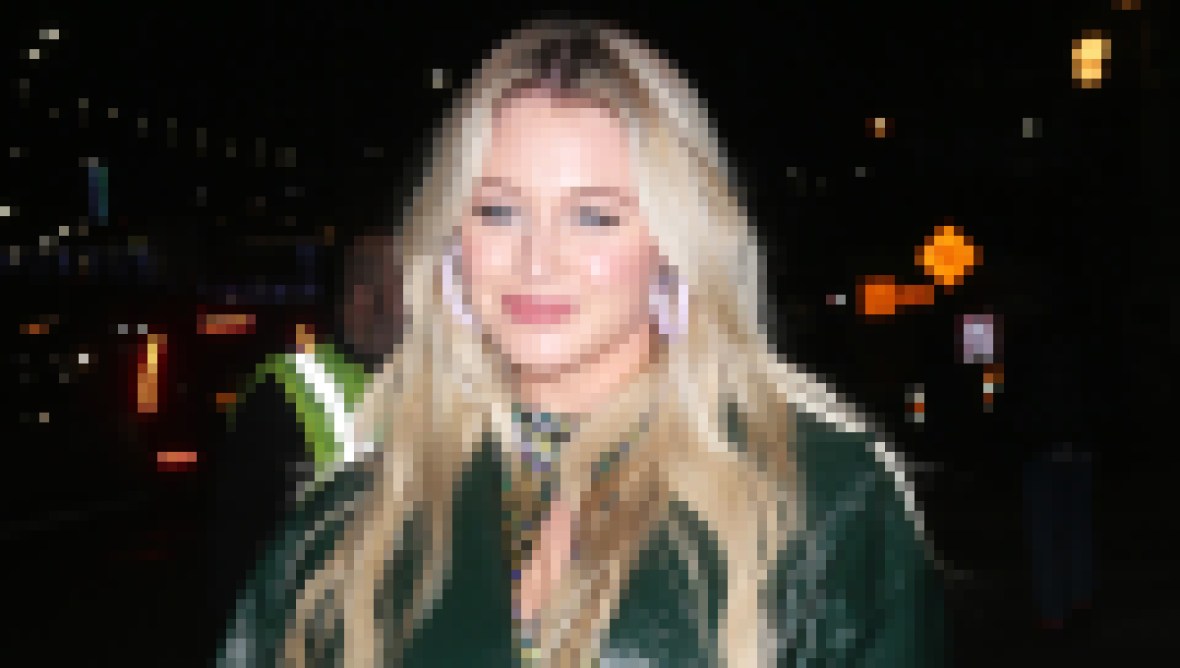 We bet the lovely couple are going to make amazing parents. After all, they have the tightest bond, which will make things easier when parenting. Iskra and Philip met completely by chance during a 2018 Grammys party. “I was not meant to be there,” she admitted in a YouTube video uploaded in September. “The universe brought us together because I was in L.A. the day before.” Iskra caught Philip’s eye, he asked her for her number and the rest is history!