Coming for the trophy! Former Bachelorette Kaitlyn Bristowe is joining the cast of Dancing With the Stars season 29 following her drama with Mike Fleiss.

On Monday night’s episode of The Bachelor: The Greatest Seasons — Ever! — which detailed the best moments from the 34-year-old’s season — host Chris Harrison surprised the reality star with the news that she would finally get a chance to compete on the dance competition series. 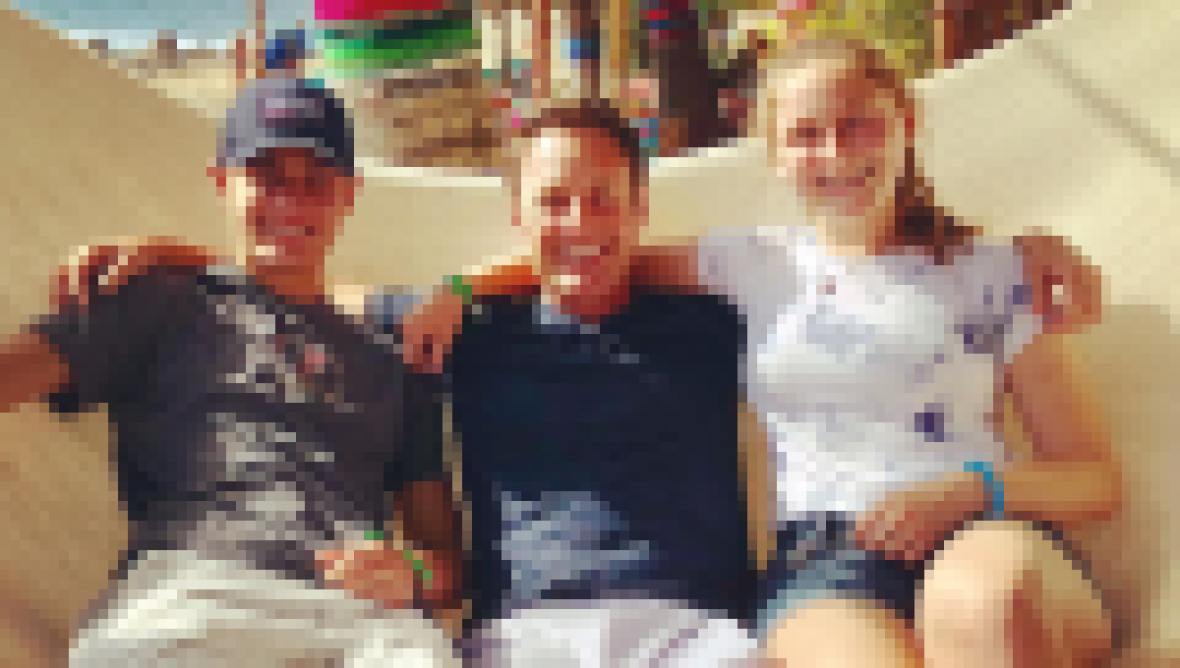 “Your life is about to change, and I’m not joking,” Chris told Kaitlyn and boyfriend Jason Tartick via video call on June 15. “Kaitlyn, will you be on the next season of Dancing With the Stars?” he asked.

The “Off the Vine” podcast host hasn’t been shy about wanting to be on the hit ABC show and claimed Mike, 56, who created The Bachelor, was the reason she’s never been on it.

“They won’t let me [go on the show], ever,” Kait alleged in an interview with comedian Nikki Glaser in October 2019. “I’ll tell you exactly why I can’t go on Dancing with the Stars. Anybody that listens to this podcast knows why I cannot go on Dancing with the Stars. And it’s because, and I will say this with a mic in my hand and a smile on face, that Mike Fleiss is a piece of s–t. He is the creator of The Bachelor, and he hates women.”

Kaitlyn was approached after her season of The Bachelorette in 2015 and even worked as a professional dancer before appearing on reality TV. 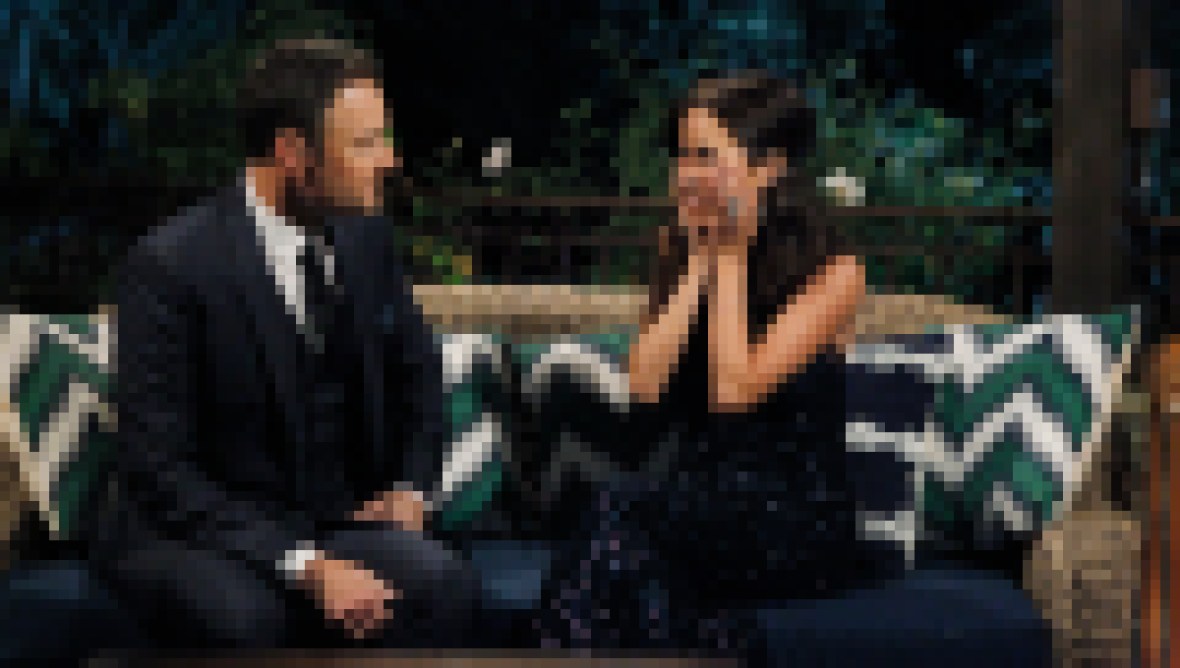 “Actually I was offered it, had the contract and Mike Fliess [sic] told me I wasn’t allowed,” she tweeted in 2017 after The Bachelor‘s Nick Viall (who placed second on her season) was cast on season 24 of DWTS. “He said he didn’t want people wanting fame after his show.”

Actually I was offered it, had the contract & Mike Fliess told me I wasn’t allowed.He said he didnt want people wanting fame after his show🤔 https://t.co/nSzricohi4

Mike responded at the time, tweeting, “@kaitlynbristowe has my total support if she wants to appear on DWTS!!!” to which she fired back, “Thanks, I’ll get right on that opportunity two years ago. I wonder what changed your mind?”

Luckily, Kaitlyn will get to compete after all. Good luck!