Relationship goals! Katy Perry took to Instagram on Monday, January 13, to gush about her fiancé Orlando Bloom in a heartwarming birthday post, giving us all the feels.

“Many people wonder how the pyramids were actually built,” the 35-year-old captioned two photos of the actor, 43, posing in Egypt. “But me, I am in constant awe and wonder of how such a loving/ kind/ compassionate/ supportive/ talented/ deeply spiritual/ did I mention incredibly good looking/ James Bond of a human being can actually exist in the flesh! There’s a reason why all animals and children run straight into his arms … It’s his heart, so pure. I love you, Orlando Jonathan Blanchard Copeland Bloom. Happiest 43rd year.” Naturally, Orlando had the sweetest response for his wife-to-be. “Ready to climb all them pyramids and mountains with you,” he wrote in the comments. Swoon! 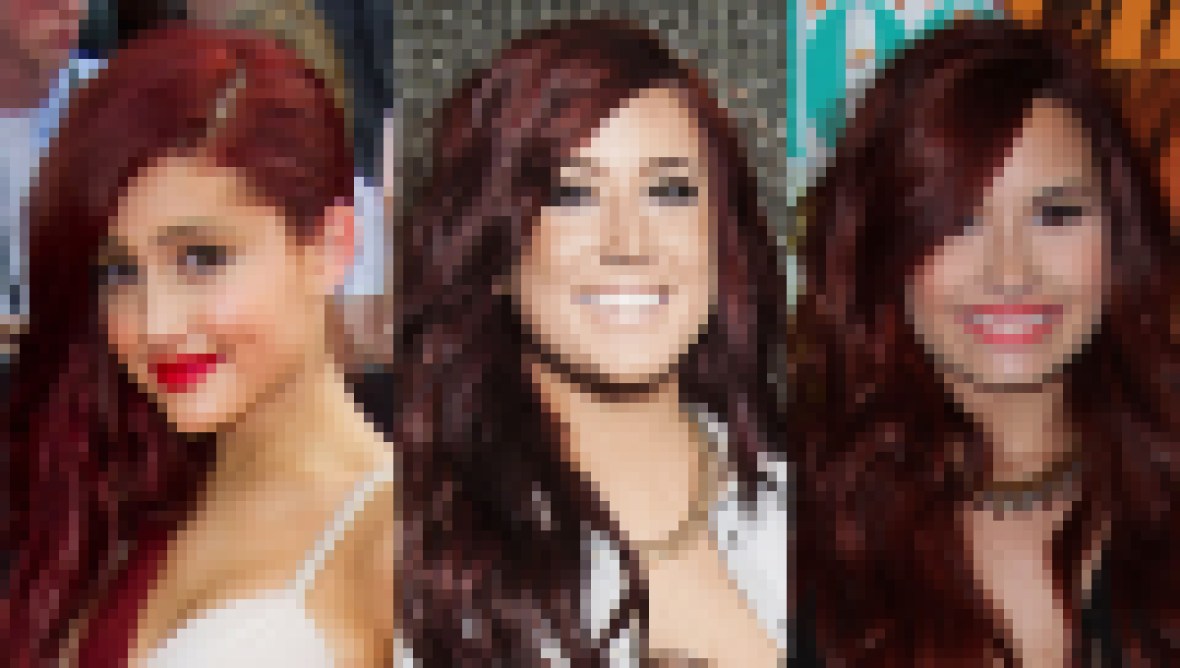 The couple got engaged on Valentine’s Day 2019, and they both announced the exciting news when they shared photos of the stunning ring. According to the singer, the proposal was something out of a movie. “It was Valentine’s Day … I thought we were going to go see some art after dinner, but instead, we pulled up to a helicopter,” she told Jimmy Kimmel in February 2019. The Pirates of the Caribbean alum popped the question during the helicopter ride and had another surprise for her once they landed.

“We did land and it was like James Bond, everybody had an earpiece,” she said. “And then, we [went] downstairs … and my whole family was there and all my friends. He did so well.” How romantic!

Neither Katy nor Orlando have dished on when they are going to tie the knot but Orlando’s son, Flynn, is expected to partake in the ceremony. The 9-year-old, whom Orlando shares with ex Miranda Kerr, “will play a special part,” in the wedding, a source exclusively told Life & Style magazine in November 2019. “Katy’s extremely close to him.”

We can’t wait for the lovely couple to celebrate their special day — whenever it comes!