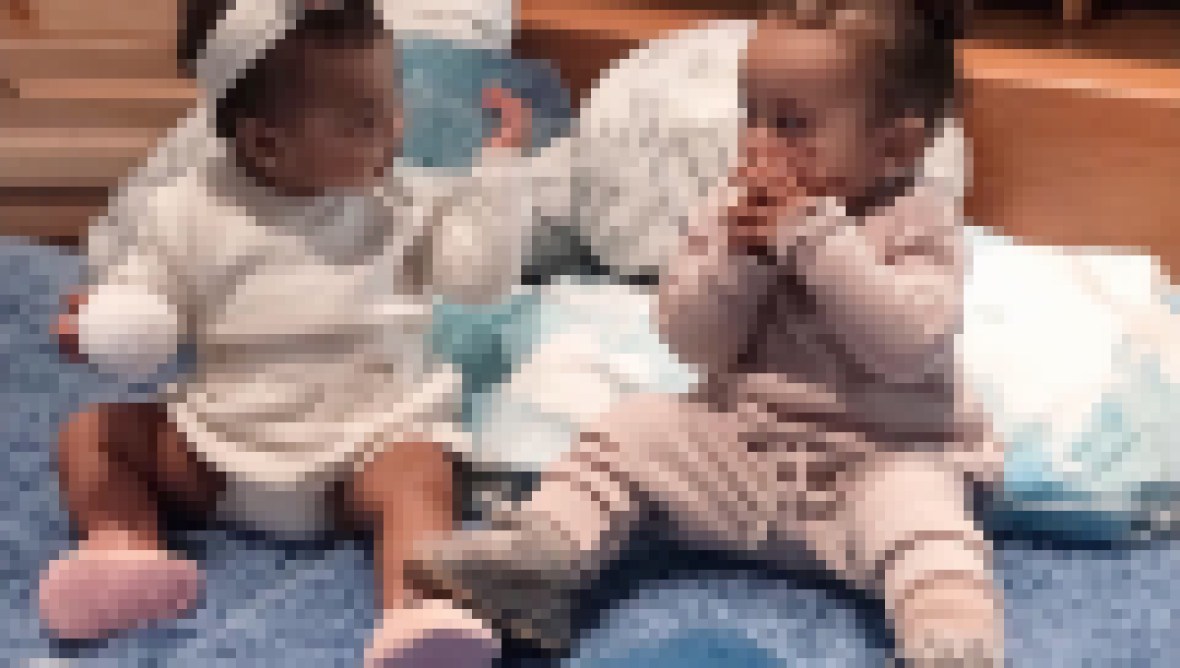 “Check her out!” the Keeping Up With the Kardashians starlet, 24, wrote with a heart emoji on her Instagram Story with a swipe up link.

Caitlyn, 70, launched her channel the same day and already has three videos up — an “everyday glam” makeup tutorial, an explainer on the “coolest” 1960 Bugeye Sprite convertible and a cooking demo. It looks like the gold-medal Olympian is following in the steps of her other daughter Kylie Jenner, who began her own channel in 2015.

Caitlyn exclusively told In Touch in June that she’s still “very close” with all her children. She shares Kendall and Kylie with ex-wife Kris Jenner in addition to helping raise her four kids, Kourtney, Kim, Khloé and Rob, whom she had with the late Robert Kardashian. Caitlyn also has sons Brody and Brandon with ex-wife Linda Thompson and daughter Cassandra and son Burt with her first spouse, Chrystie Jenner.

“I’m like any parent who raises their children to be independent, go out there and work,” the I Am Cait star explained. “I’m like, ‘Wait remember me?’ like any parent does. But, to put it lightly, I’m so proud of all of the kids — between everybody it’s 10 children — and every one of them has done extraordinary well.”

Many of her adult children have tons of adorable grandkids for Cait to spoil. “They have great families,” the retired decathlete said about her extended family. “I’m up to 18 grandchildren, and I’m still part of their lives. I don’t see them and talk to them like I did before, but I’m very close to them all.”

However, one, in particular, gets a lot of attention. Caitlyn dished exclusively to Life & Style in June that she sees Kylie’s daughter, Stormi Webster, “more than any of the other grandkids,” and she’s “a great little kid.” 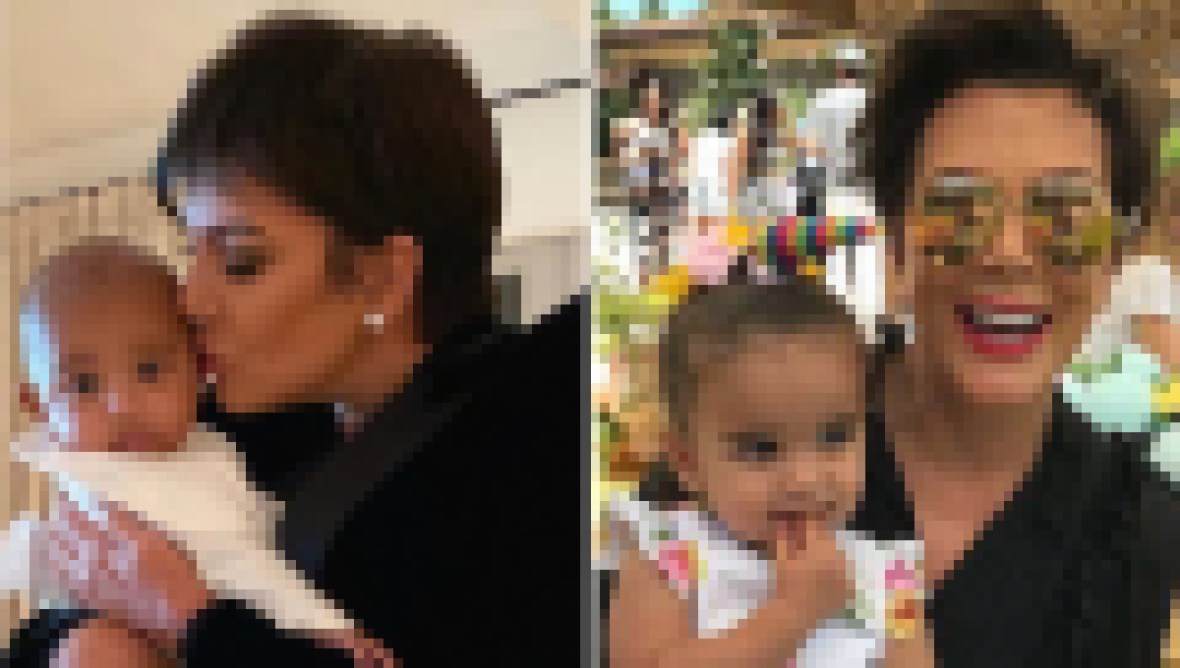 Caitlyn acknowledged her relationship with her family has grown stronger since 2015 when she came out as transgender. “We’re a lot closer because I’m not dealing with all the other issues I was dealing with before and I’m just kind of being me and they accept me for being me,” the I’m a Celebrity … Get Me Out of Here! alum told In Touch. These days, she is “doing fantastic” and “living her [life] authentically.”