Great dad alert! Khloé Kardashian told Bravo boss Andy Cohen what a “great” dad Tristan Thompson is to their daughter, True Thompson, eight months before their reconciliation. The insightful convo was captured in a bonus clip of Keeping Up With the Kardashians filmed in October 2019.

At an event in Hollywood, Florida, the 52-year-old inquired about how coparenting was going for the Good American founder, 36, and her then-ex, 29. “Tristan and I are in a really good space,” Khloe explained. “I have to be an adult. Why make it difficult for myself for the rest of my life?”

“I have to deal with him,” the Revenge Body host added. “And he’s her dad. He’s a great dad to her. So, I’m not gonna drag my feet. I’ll make it as good as I can, because that would just be harder on me. It’s in a really great place. And I praise things like that.”

KoKo and the Cleveland Cavaliers player recently decided to give their relationship another chance after they split in February 2019, shortly after his cheating scandal with Kylie Jenner‘s former BFF Jordyn Woods. The basketball player “promised [Khloé] he’s a changed man,” an insider told In Touch. “She says she believes him. Tristan spent months begging Khloé to give things another shot and, in the end, she caved.” 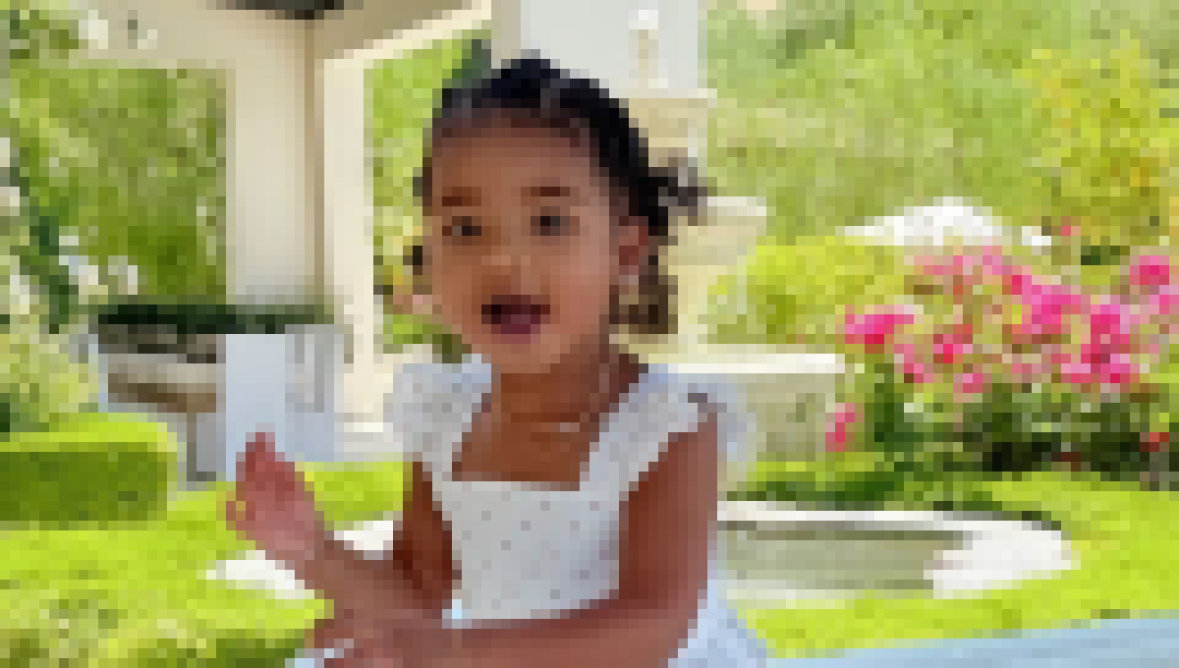 Her family is “wary” of the coparents reconnecting romantically, but it seems the proud mama knows what she wants. “She’s always loved him and always will,” the source added.

The Watch What Happens Live host also asked Khloé’s advice about featuring her child on her show and on her social media, noting his mother and sister aren’t pleased with how much he shows off his son, Benjamin. His excuse? Andy said his 1-year-old is just too cute not to flaunt.

Khlo agreed. “When I was pregnant, I was like, ‘I’ll never post her,'” the youngest Kardashian sister explained. “And then I had her and you’re like, ‘But she’s so cute!’ I’m like the Calabasas mom. I’m the biggest loser.”

“You’re the coolest Kardashian,” Andy quipped back — and the reality starlet was very flattered by the comment. It seems as though Khloé and Tristan were working on their relationship months before their reconciliation. Coparenting for the win.