Longtime Bravolebrity Kim Zolciak isn’t shy when it comes to showing off her six beautiful children — and most of the time, her fans love it! However, after sharing a new photo and video of her four-year-old daughter, Kaia, on Sept. 26, the RHOA star is under serious attack. Why? Well, her followers seem to think that she photoshopped Kaia’s nose to appear smaller and her butt to appear larger. Yikes.

The post in question is a picture of Kaia hugging her twin brother, Kane, while wearing a pair of jean shorts and a cropped top. The backlash came after Kim’s oldest daughter, Brielle, shared the image to her Instagram Stories — which is where Kim’s followers noticed the alleged discrepancies. Apparently, Kaia’s appearance in Brielle’s post appears to be the “original,” while Kim’s appears “edited.” You can take a look at the side-by-side comparison posted by a fan account below.

Naturally, once the side-by-side images went viral, fans flooded Kim’s page with outrage. “So why are you photoshopping your four-year-old’s nose and butt? Like, WTF is wrong with you?!” one user commented. “Photoshopping your child’s bum to make it more appealing? Are you that mental? What are we trying to teach our babies here?! Do better Kim and leave your perfect little girl with a positive self-image,” added another.

There were a few people who rushed to the 40-year-old’s defense, despite what many would consider damning evidence. “We don’t know her and these aren’t our kids — so who cares? Move on with your life. Why does everyone feel like they have to get on people for a silly picture? I don’t care if she did it or not. Let the woman live. Our society is so wrong these days!” someone chimed in. As of now, Kim has yet to comment on the accusations. Here’s hoping she clears the air sooner rather than later. 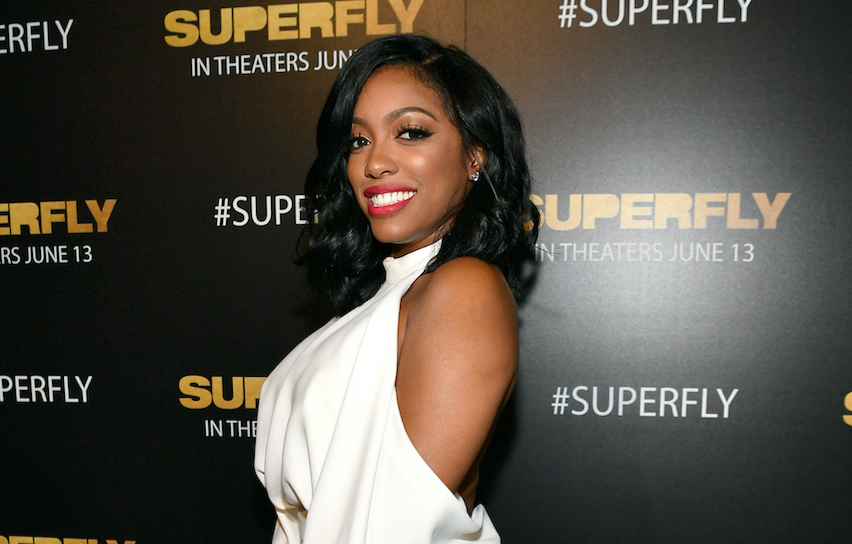