Considering Kris Jenner is one of the most recognized faces in the world, it’s hard to imagine a time when the Keeping Up With the Kardashians star wasn’t famous.

However, before her family’s hit reality TV series aired in October 2007, Kris was primarily known as the wife of Robert Kardashian Sr., who worked as one of O.J. Simpson’s defense lawyers during his 1995 murder trial.

Kris and Robert, who later died of esophageal cancer in 2003, had four children together — Kourtney, Kim, Khloé and Robert Jr. — before getting divorced after 13 years of marriage. In 1991, Kris got remarried to Caitlyn Jenner. The San Diego native and former Olympic athlete were married for 24 years and share children Kendall and Kylie. 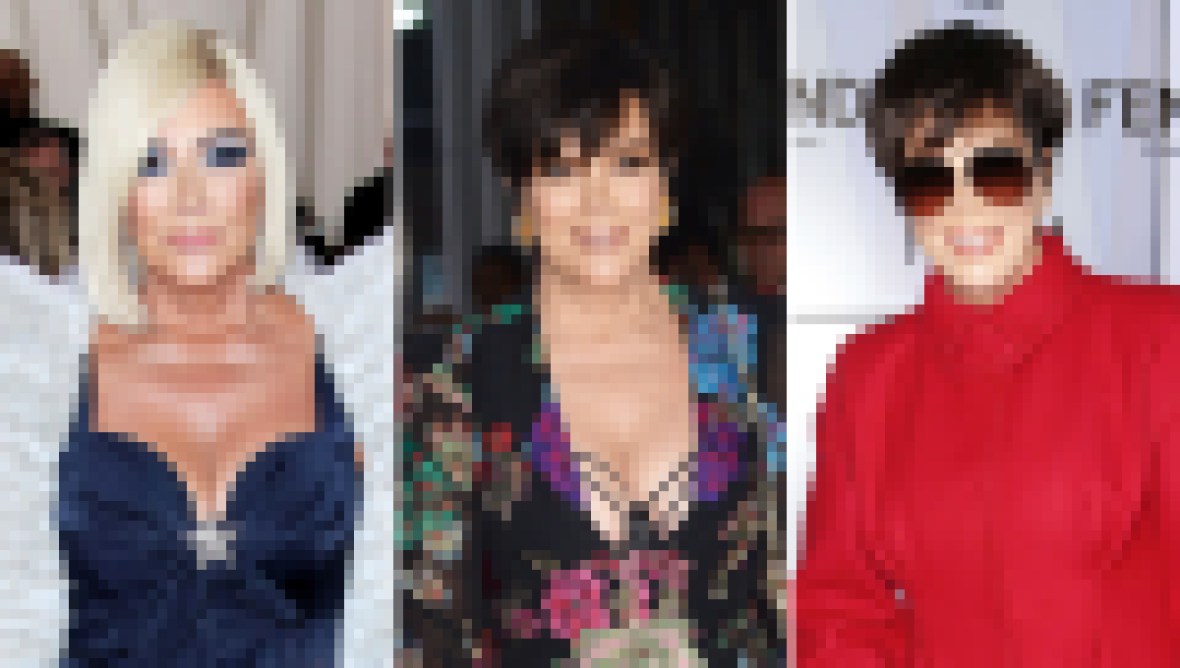 Nowadays, Kris is in her 60s and dating road manager Corey Gamble. The pair met in 2014 at Burberry designer Riccardo Tisci‘s 40th birthday party in Ibiza and have been going strong ever since (like, really strong.)

In May 2020, Kris opened up about her active sex life with her longtime beau. “I don’t know what’s happening, but I think there’s really something wrong with me because I’m always ‘in the mood,’” she explained to BFF Faye Resnick during a season 18 episode of KUWTK. “I don’t think it’s normal.”

“My girls were giving me a hard time because I have a life and I’m a woman with hormones. So the one person that I can always talk to about anything is one of my best friends, Faye, and I know that she will not be the one to judge me and she’ll be the one to understand,” Kris continued in her confessional, adding, “Corey is so sexy always and all I wanna do is, like, ‘Cue the music.’” 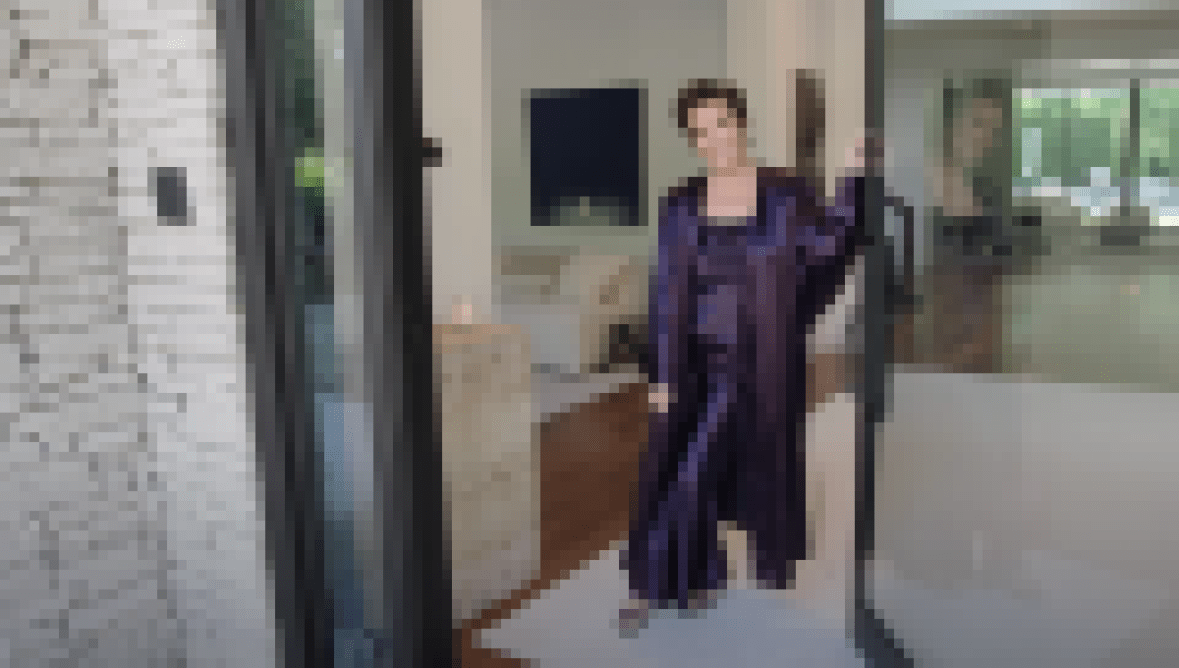 Beyond Kris’ successful love life, the grandmother of 10 looks fantastic! Over the years, Kris has discovered a handful of beauty secrets that keep her looking fresh-faced and youthful. Take her nighttime skin routine, for example.

“Wash your face every night using a hot terry cloth washcloth,” Kris previously told Kourtney’s lifestyle blog, Poosh.com. “It acts as a natural exfoliant by loosening dead skin cells, opens up the pores and softens the skin, prepping it for your night treatments.”

Clearly, the A-list momager practices what she preaches! To see Kris Jenner’s total transformation over the years, scroll through the gallery below.

Even when Kris was rocking ’90s pantsuits with shoulder pads, she was still the most fashionable woman in the room.

This leather Los Angeles Lakers jacket from 2002 is something we could see Kylie breaking out of her mom’s archives. We wonder if she still has it!

When Kendall and Kylie were younger, Kris always dressed them in matching outfits. Can you say mom hack?

Because of Kris’ modeling career and high-profile relationships, she was still considered somewhat of a celebrity.

Eventually, she became more and more famous in her own right.

After season 1 of KUWTK premiered, it was clear Kris was going to be in the spotlight for decades to come.

Her style began to evolve, too! While she’d never wear anything like this now, it was definitely a hit at the time.

Before her children built their own empires, Kris was involved in a lot of brand deals and partnerships.

This purple form-fitting dress was a look!

Unsurprisingly, Kris’ glam evolved with her outfits. Over the years, she’s taken her makeup to the next level. (Perks of having two daughters in the industry, perhaps?)

Similarly to Kim, high-fashion houses started reaching out to Kris to wear their pieces — including Burberry and Balmain.

In recent years, Kris has managed to strike the perfect balance of elegant and sexy.

We live for her flattering pantsuits.