We see you! Laguna Beach alum Kristin Cavallari was spotted kissing a mystery man in a Chicago bar on Saturday, October 10, and Life & Style can reveal his identity: the reality star’s new man is comedian Jeff Dye.

TMZ posted a video on Sunday, October 11 showing the longtime reality star leaning into the comic and kissing him at Fulton Market in the Windy City.

The 33-year-old announced her split from husband Jay Cutler in April after nearly seven years of marriage. “With great sadness, after 10 years together, we have come to a loving conclusion to get a divorce,” Kristin wrote on Instagram. “We have nothing but love and respect for one another and are deeply grateful for the years shared, memories made, and the children we are so proud of. This is just the situation of two people growing apart.” 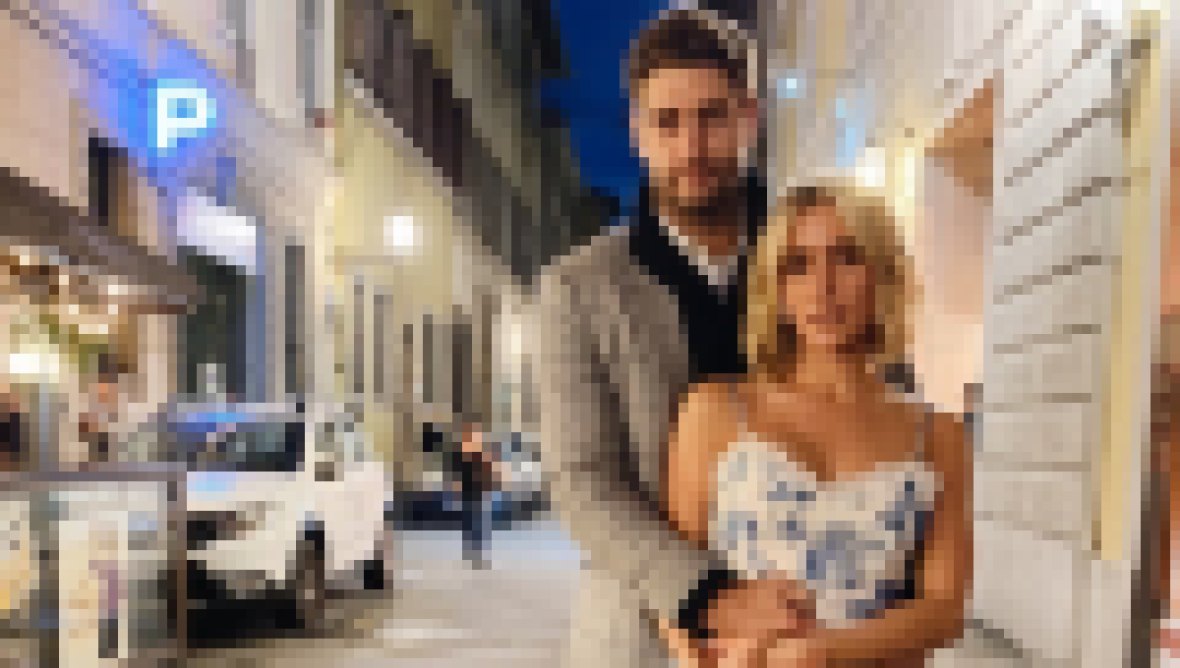 Five months later, the Very Cavallari alum broke her silence on the divorce and revealed the couple had been “struggling” for years. “It didn’t happen overnight,” the MTV alum told People in late September. “We tried really, really hard for years and years. It was the hardest decision I’ve ever made.”

Kristin noted she though it was “interesting” when fans would call her and Jay — who married in 2013 — “couple goals.” She added, “I was like, ‘If you guys only knew.’”

“It wore at me every single day for years. I feel like my whole world is opening up now because of it, and I’m just feeling the best I’ve felt in a really long time,” the Hills star explained. “I’m really excited about the future all around.”

Days later, the Uncommon James founder revealed on E!’s Daily Pop that she was OK with the timing of her split coming amid the coronavirus pandemic. “I actually sort of look at it as though it was a good thing to go through this in the middle of quarantine because it really forced us to hibernate. You know, we couldn’t leave our houses,” Kristin told the outlet.

“So, in that sense, it was actually nice because it was a lot of time where I was able to reflect and focus on myself and not have to do interviews or see people,” she continued. “So, I was actually really thankful that we went through it at the time that we did.”

Kristin and Jay have three children together, sons Camden Jack, Jaxon Wyatt and daughter Saylor James. The California native was romantically linked to her old costar and ex Stephen Colletti after sharing a cozy photo with him in August. The high school sweethearts originally dated between 2004 and 2006.