A fresh start. Kristin Cavallari broke her silence about her split from estranged husband Jay Cutler five months after the couple announced their divorce. The Laguna Beach alum acknowledged they had been struggling for “years.”

“It didn’t happen overnight,” the Uncommon James founder, 33, told People in an interview published on Wednesday, September 23. “We tried really, really hard for years and years. It was the hardest decision I’ve ever made.”

Although walking away from her longtime love, whom she married in 2013, was difficult, Kristin was tired of coping behind the scenes. “I always thought it was interesting when people would refer to us as ‘couple goals.’ I was like, ‘If you guys only knew,’” admitted the True Roots author.

All in all, she’s “proud” for starting a new chapter on her own, which included moving into a new Nashville home over the summer. “It wore at me every single day for years,” she noted about her tumultuous relationship with Jay, 37. “I feel like my whole world is opening up now because of it, and I’m just feeling the best I’ve felt in a really long time. I’m really excited about the future all around.”

Kristin and the football player were together for over 10 years and share three kids — sons Camden, 8, and Jaxon, 6, and daughter Saylor, 4. However, the Very Cavallari star says they simply drifted apart. “Every relationship has their stuff,” Kristin continued. “I met Jay when I was 23. I was a baby. Jay and I had so much love for each other, but we grew up. When you work at something for so many years and nothing’s changing, I think you have to just make a decision. We all want to be happy.”

Kristin also quit her E! show amid the news about her divorce from Jay. “I’m just relieved,” the Denver native said about her reality show being over after three seasons. “I just knew I was going to have to talk about everything, and I didn’t want to. Thinking about filming was giving me anxiety.”

That’s not to say the cameras didn’t catch a bit of tension between her and her ex at times. “We definitely kept a lot of stuff private,” she dished. “Producers saw stuff, but they didn’t put it in the show — which is good, because I don’t want my kids to ever [see that].” 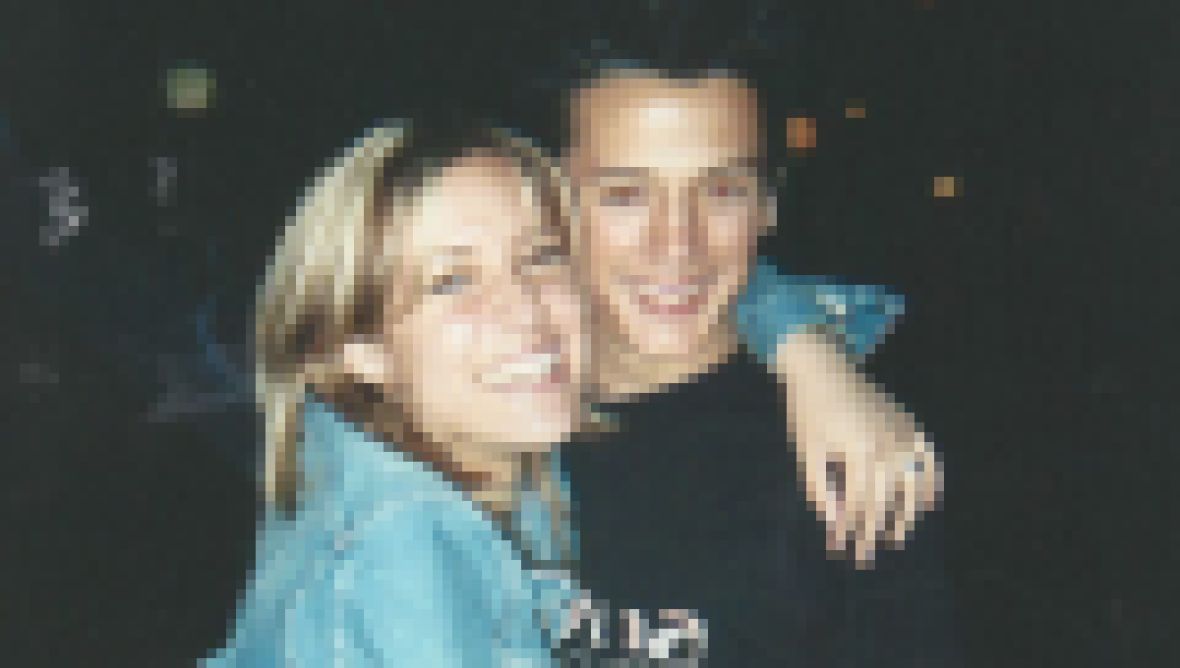 Her three young children were a major factor in ending Very Cavallari. “My kids are the most important thing to me. What’s best for them? Probably not doing a reality show, having to talk about divorcing their dad,” Kristin said, while adding she and Jay are still on friendly terms. “I still care so much about him and talk to him almost every day. We have three kids together. He’s going to be in my life forever.”

Kristin and Jay’s legal battle took weeks after announcing their split, but the Hollywood exes now have a solid coparenting schedule and routine. “I want to be strong for them, and I want to be the best mom that I can be for them,” Kristin said about her sons and daughter. “Of course, three kids by yourself is a lot, I’m not going to lie. But now that our time is split, I just appreciate it so much more. Every moment that I have with them I just want to love on them and be with them.”

It looks like Kristin and Jay are ready for a new chapter!