This sweet Bravo TV couple is jet-setting for the holidays! Vanderpump Rules star Lala Kent and her fiancé, Randall Emmett, exclusively revealed to Life & Style what their big plans are for the end of the year — and needless to say, we’re a little jealous of the engaged couple‘s upcoming trips together.

“We are going to Palm Springs. We go every year, and now that my dad is gone, we just bring my mom out and we just have a little quiet Thanksgiving,” the 29-year-old revealed at the Vanderpump Dog Foundation Gala on November 21. “No one cooks, we are cooked for which is great. No one wants to eat what I’m serving, that’s for sure.”

Her movie producer man, 48, also chimed in with their plans past the annual Turkey Day. “And then New Years, Bahamas,” he revealed. “The kids love it, we love it, we’ll just get away.”

Plus, they’re going to have a few extra guests on their tropical adventure. Yeah, you guessed it — some of Lala’s Pump Rules costars will be joining the cute couple on their trip. “And we’ll have our Vanderpump pals with us. Jax and Brit, Beau and Stass, Katie and Tom. Those are our go-to’s,” Lala said of Jax Taylor, Brittany Cartwright, Beau Clark, Stassi Schroeder, Katie Maloney-Schwartz and Tom Schwartz.

Clearly, the excursion sounds like it’ll be quite the rager with that cast of characters on board … but at the end of the day, we’re just hoping it gets filmed for season 8 of the show. Speaking of the upcoming season, it’s a little nuts to think that Rand will actually appear on the reality series once and for all. 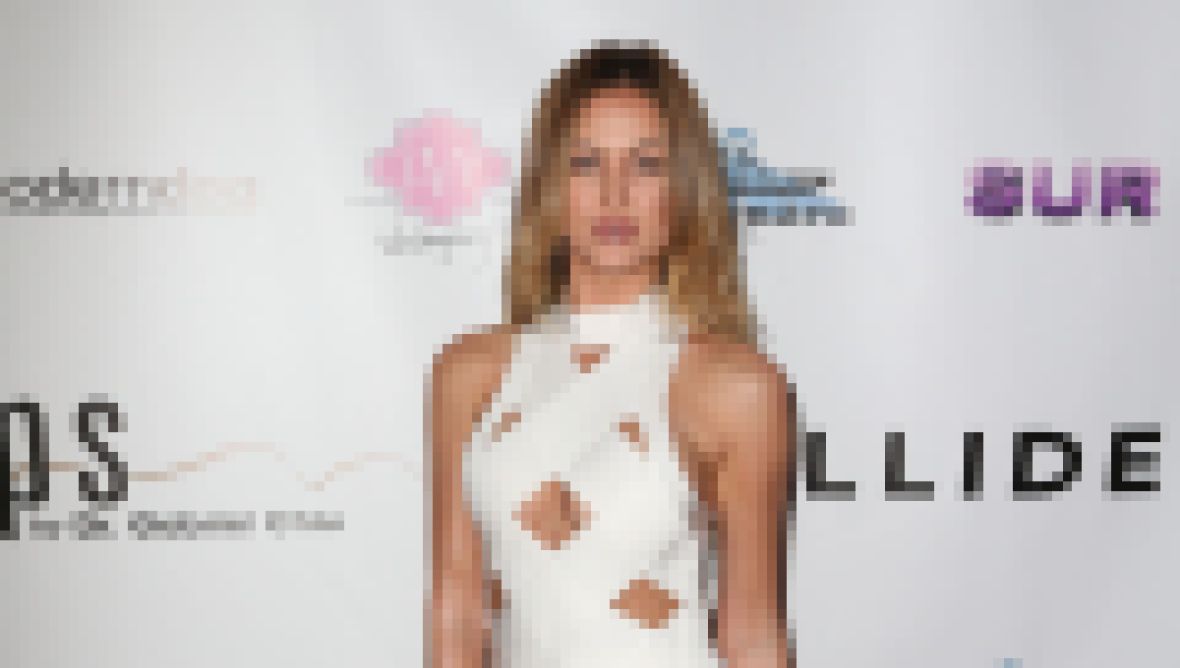 Lala revealed to Us Weekly that she had to do “a lot of begging” to get her partner of over two years to finally commit to the show. “She had to do a lot of begging,” Rand confirmed to the outlet at the gala event. “Here’s the thing, for three seasons she asked politely slash begged, and then we got to a point where we decided, she said, ‘Look please, it’ll be a nice thing to show who we really are.’ And … Lala gets her way. There you go.”

Sounds like the perfect soon-to-be union to us. See you two next season!