During the season 19 premiere of Keeping Up With the Kardashians, a then-pregnant Malika Haqq reflected on her on-again, off-again relationship with ex-boyfriend O.T. Genasis. While the former flames welcomed son Ace Flores in mid-March, Malika, 37, and the “Cut It” rapper, 33, are no longer romantically involved.

“Me and my son’s father actually dated for, like, two-and-a-half years, but we were just in two different places in our lives and I decided that it was better for me to not stay in the relationship because it was just getting harder and harder,” the longtime KUWTK guest star explained in the Thursday, September 17, episode. “We’ve agreed to coparent and bring our son into a loving environment and that’s the most important thing.” 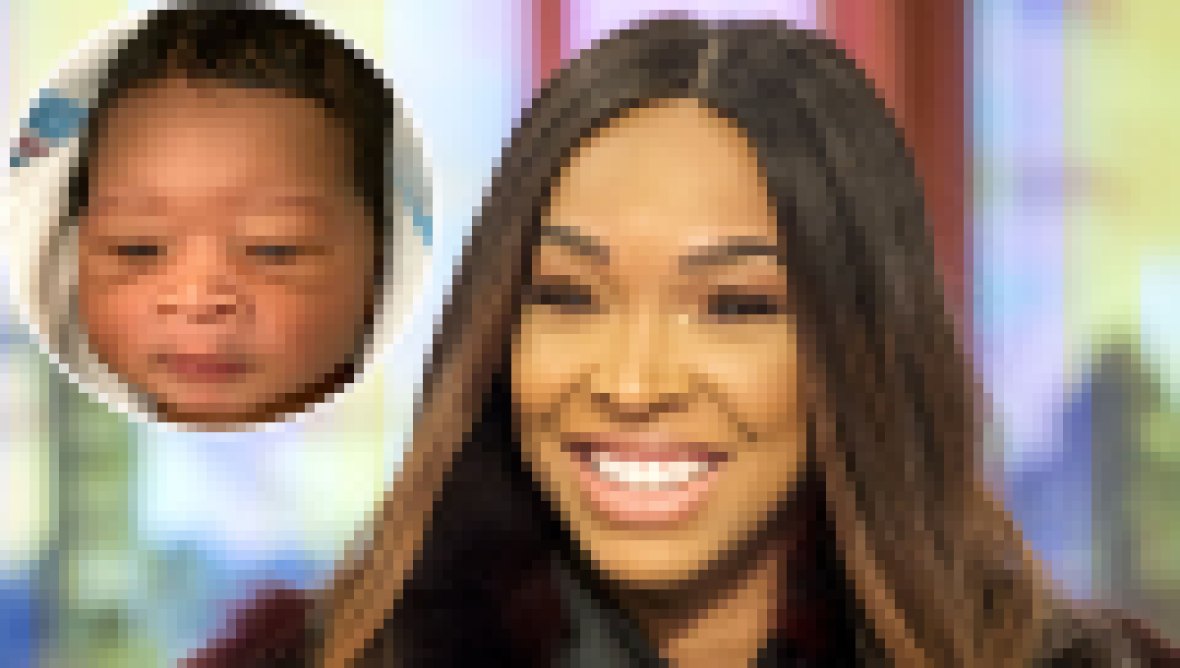 Despite Malika’s assurances that she and O.T. were on the same page, the famous twin got emotional while discussing her baby’s nursery with BFF Khloé Kardashian. “When are you gonna start putting his room together?” the Good American founder, 36, asked Malika.

“I want to do it sooner rather than later, I just … when I just like talked to my son’s father he goes, ‘Oh, we have time for that,'” the Los Angeles native recalled. “That’s his answer for everything. I’m like, ‘Good to know you’re not gonna be any f–king help.’” Later in the episode, Khloé checked in on Malika to see if she and O.T. made any progress.

“We actually had a good talk yesterday,” Malika began, before detailing their important conversation. The former Disney actress made it clear to O.T. that she didn’t “want to be eight or nine months pregnant trying to get a house together and a nursery together” by herself.

“He’s like, ‘No, I want to be there for you. Just tell me what you need,’” O.T. replied, according to Malika. In a private confessional, Khloé revealed her true feelings on the matter. 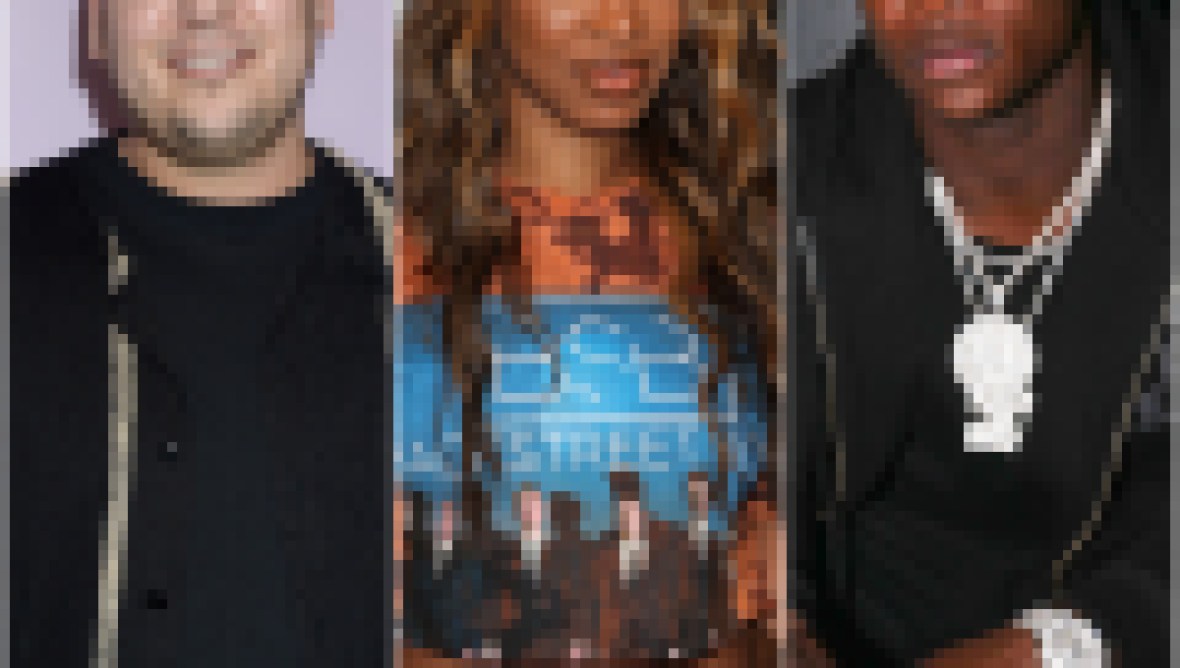 “I love O.T. and I love everything he’s saying,” the proud parent, who shares daughter True with Tristan Thompson, said. “It all sounds good, but Malika doesn’t need words right now. Her due date is right around the corner. I would love for Malika to have a sense of security.”

Be sure to catch new episodes of Keeping Up With the Kardashians on E! on Thursdays at 8:00 p.m. ET.