Too sweet! Maren Morris and her husband, Ryan Hurd, welcomed a baby boy on Monday, March, 23. The married couple gave their son the most unique name: Hayes Andrew Hurd.

The name Hayes is derived from the Irish God of Fire. How fierce! Beyond that, Hayes is also an Aries, which is the first fire sign in the zodiac. While Andrew is a common name, it has a powerful meaning. The moniker represents manliness and bravery.

Maren first announced she was pregnant in October 2019. “The irony is just too rich that after a year of living in the ‘GIRL’ headspace, the universe would give us a baby boy to even things out,” she captioned a photo with her hubby cradling her baby bump at the time. “See you in 2020, little one.”

While the country star was pregnant, she kept fans in the loop about everything she went through, including how she felt about gaining weight. “I’m nearing the end of my pregnancy journey and have worked out with @erinoprea and tried to eat relatively clean throughout,” the brunette beauty said on Instagram in February. “I’m 5-foot-1 and have gained 40 pounds, and I wouldn’t change a thing.”

Though the journey was no walk in the park, Maren seemed grateful for the experience. “Even with the lower back pain and my anemia-prone BS, I have really enjoyed being pregnant,” she continued. “I hope this little boy is as kind to me on the outside as he’s been on the inside because I will miss his kicks. But really, this is his eviction notice.” 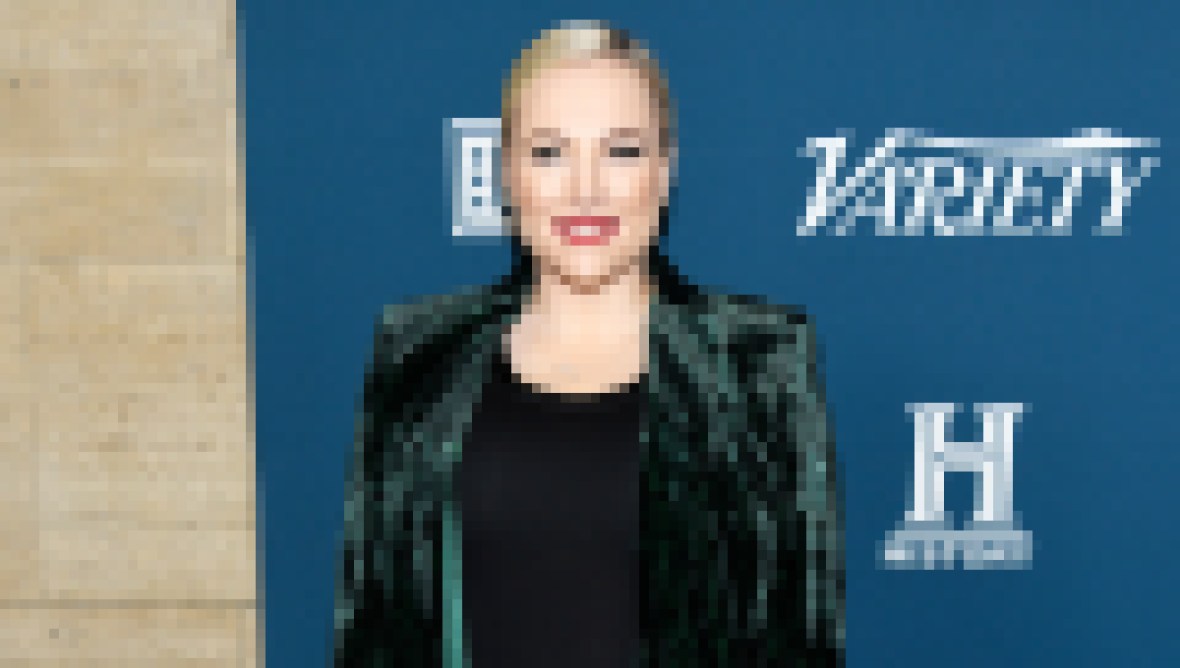 Fortunately, though, there were some perks. She and her hubby got to have some time to relax. “Maren is planning a huge babymoon with her hubby,” a source exclusively revealed to Life & Style in November 2019.

“They were thinking the Bahamas, but they’re not too sure. She’s leaving all the logistics up to her husband,” the insider continued at the time. “All she’s requested are lots of prenatal massages and two weeks off completely, no emails, no texts, no nothing.” In December, the mom of one posted a photo of herself soaking up the sun in Hawaii, so it’s safe to say she enjoyed her time off.

It’s a good thing she had time to unwind because now that the baby is here, she and Ryan are going to be pretty busy!