She’s telling you upfront! Miley Cyrus dedicated her performance of “Maneater,” the 1982 Hall and Oats classic, to her “future ex-husband” while appearing on The Tonight Show Starring Jimmy Fallon.

When host Jimmy Fallon asked about the 27-year-old’s decision to play the cover on the Thursday, September 10 episode, Miley explained, “I think it’s very important to be transparent.” She noted via video chat, “I’m freshly single, so anyone watching that’s my future ex-husband, just know, I told you.”

The Nashville native joked the track would show potential suitors what they would be getting into. “I’m just like, just wear it all out in the open,” Miley said. “There [are] no skeletons in the closet, I warned you first.”

The singer recently opened up about her newly single status during an appearance on “The Joe Rogan Experience” podcast on September 2. Miley revealed she’s been living in a “super pivotal moment” amid her split from ex-boyfriend Cody Simpson on August 13. “I haven’t been single since I guess … about five years,” she told the host.

She even revealed she was looking for an “older man” after the breakup — because with maturity comes a sense of autonomy. “I don’t need a man or a woman that’s gonna take care of me,” Miley explained on the show. “I can take care of me because I’ve got money, I’ve got all the things that I need to take care of myself. I need them to be able to take care of them.”

Either way, the Bangerz artist isn’t one to hang on after a split. “I’m a cold f—king bitch, I leave when things are done,” she added. “I do a lot of freaky things, but I don’t f—k dead guys. And when it’s over, you’re dead to me and we move on.” 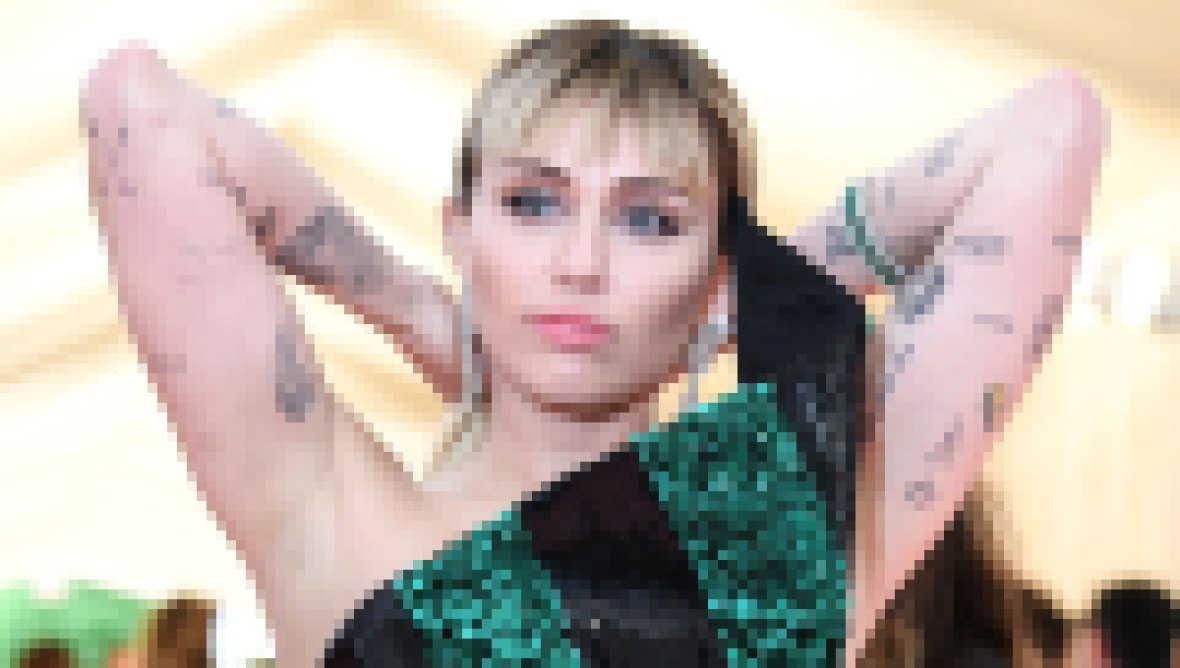 Prior to her 10-month relationship with the Australian singer, 23, Miley was married to longtime love Liam Hemsworth. The pair split in August 2019 after less than a year of marriage. Shortly following the breakup, she started seeing The Hills star Kaitlynn Carter — but the fling was short-lived and only lasted through September.

It seems the consistent string of love connections has made Miley do a lot of reflecting. “I guess I really don’t need to be in a relationship at all,” she told Joe Rogan. “But it does sound nice.” Guess we’ll have to wait and see who she ends up with next, older man or not!