Celebrities and former Glee stars are speaking out after Naya Rivera was reported missing on Wednesday, July 8.

The Ventura Country Sheriff Department told Life & Style the 33-year-old actress’ only child, Josey Hollis Dorsey, was found by himself on a boat in Lake Piru in Ventura County, California, three hours after Rivera rented it. Her 4-year-old reportedly told investigators that he and his mother had gone swimming, but Rivera never returned back to the boat. 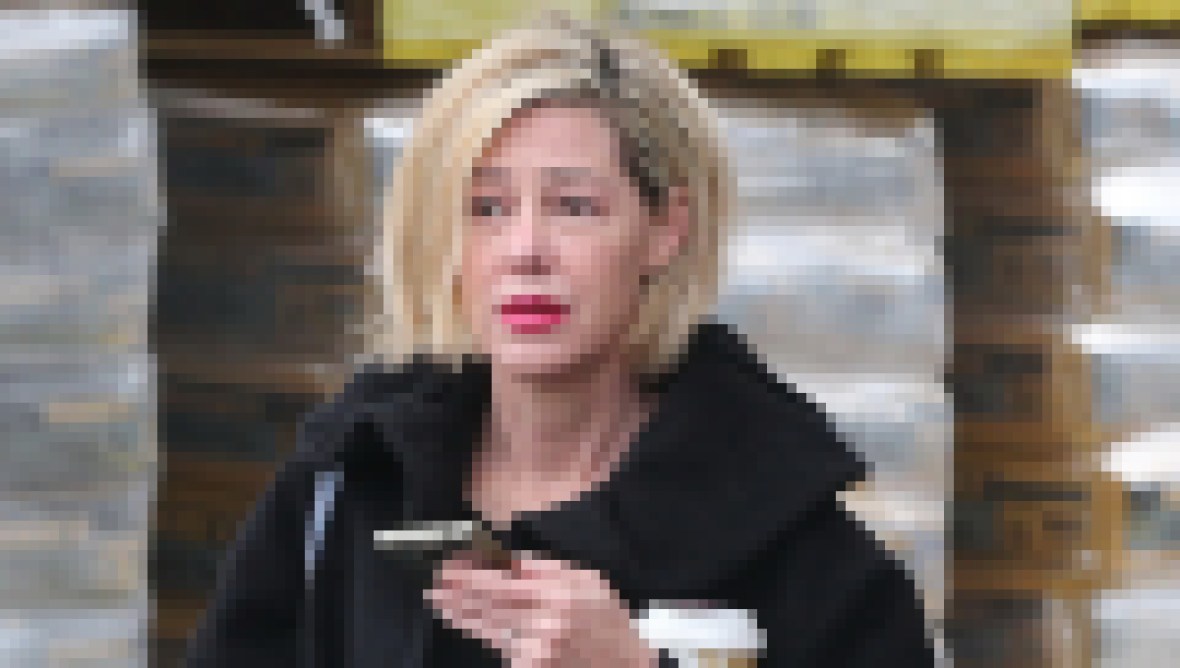 At the time, the Ventura County Sheriff revealed what they knew to the public. “[Happening] now: Search for possible drowning victim at Lake Piru,” they tweeted.

Four hours later, they confirmed the identity. “The missing person at Lake [Piru] has been identified as Naya Rivera, 33, of Los Angeles. SAR operation will continue at first light,” they added.

“We were notified and the search began,” Ventura County Sheriff’s Office spokesman Captain Eric Buschow said in a statement. “Helicopters immediately flew out with the dive team and put divers in the water where she was last seen.”

Just one day before Rivera was reported missing, she shared a photo online with her son. “Just the two of us,” she captioned a selfie of her kissing Josey. The mom of one shares her little one with ex Ryan Dorsey, whom she split from in 2016.

“After much consideration, we have made the decision to end our marriage,” the ex-couple told People in a joint statement at the time. “Our priority is and always will be our beautiful son that we share together. We will continue to be great co-parenting partners for him. We ask for respect and privacy for our family during this difficult time.”

However, in 2017, the former flames decided to give their relationship another chance, which resulted in Rivera filing to dismiss her divorce paperwork. Two months later, she filed for divorce following her arrest for domestic battery, which charges for were later dropped. Their divorce was finalized at the start of 2018 with both parents sharing custody of their son.

Amid her disappearance, her friends and former costars, including Demi Lovato and Heather Morris, are sending their prayers. Keep scrolling to see what celebrities have said about her missing status.

Tahj shared a touching tribute to Naya, where he also confirmed they dated in the past.

“My sweet Naya — to say that I am devastated would be an understatement. This is a nightmare. Every day gets harder. However, I am holding onto hope that you will be found,” Tahj, 34, wrote in the caption of a black and white photo of Rivera on July 10. “We grew up together. We became adults together. We experienced so many firsts together. You were my first experience with everything; love, intimacy, heartbreak. We broke each other’s hearts and then mended them back together … more than once. I will never not think of you. No woman has ever measured up what you gave me or how you made me feel. I’ve never liked to admit it but I have never stopped loving you. A part of me always wished for the day where God would bring us back together to be what we dreamt we could have been.”

“Praying for Naya,” he wrote on his Instagram Story.

“Praying so hard for our kind, talented, gorgeous @nayarivera to return home safely. #bringnayaback,” she wrote. “Refusing to assume the worst and keeping positivity and love in my heart. We love you.”

“Praying for Naya,” she tweeted.

“You being ALIVE and telling us all a story about how you survived,” the actress responded to an old tweet of Naya’s asking a fan “what would interest and inspire you?”

“Waking up to Naya Rivera missing is an absolute tragedy,” she wrote. “Praying for her safety. So absolutely heartbreaking thinking of her 4-year-old. #FindNaya.”

“Praying for a miracle,” he shared on Instagram. “This is unimaginable. Love you, Naya.”

“The story about @NayaRivera is the most horrifying thing I have read about in a while. My heart goes out to her family. What a terrible trauma,” she tweeted.

“Praying you’re somehow safe,” she tweeted alongside a photo of Naya.

“Praying for Naya Rivera and her family. Can’t stop thinking of her poor son,” he wrote on Twitter.

“Love and hug on the people you can, while you can,” he wrote on Twitter. “I love you. Everyone please send out your prayers.”

“Please join me in praying for a miracle today for @NayaRivera and her family, especially her little boy,” she tweeted.

“Praying they find Naya Rivera. My heart is breaking for her son … he needs his mommy #PrayingforNaya,” the Jersey Shore star tweeted.

“Praying for @NayaRivera and her family! I hope she is found safe. How awful,” she wrote.

“Naya, we just talked on my birthday. I love you,” she wrote.

“Praying for Naya Rivera. I don’t know her, but I hope she is safe,” he wrote on Twitter.

“Please pray for @nayarivera to be found safe and sound,” she wrote on Instagram.

“We need all the prayers we can get to bring our Naya back home to us. We need your love and light,” Heather wrote on her Instagram Story.

“Sick to my stomach,” he tweeted. “Please pray.”

“I love her. I love you. Holding you tight,” she tweeted.

“Prayers up for the lovely Naya Rivera,” she tweeted. “We starred alongside one another in her first very television series, The Royal Family, and I’ve watched her career blossom ever since. Please God, don’t cut this life short.”