Even without Saturday Night Live, Pete Davidson is on everyone’s radar. After all, the New York City native is more than just a cast member on the hit NBC series.

For starters, he’s branched out to film. In 2018, he played Tom Zutaut in Netflix’s The Dirt. The following year, Pete starred as Zeke in Hulu’s Big Time Adolescence. In 2020, the funnyman teamed up with Judd Apatow for The King of Staten Island. 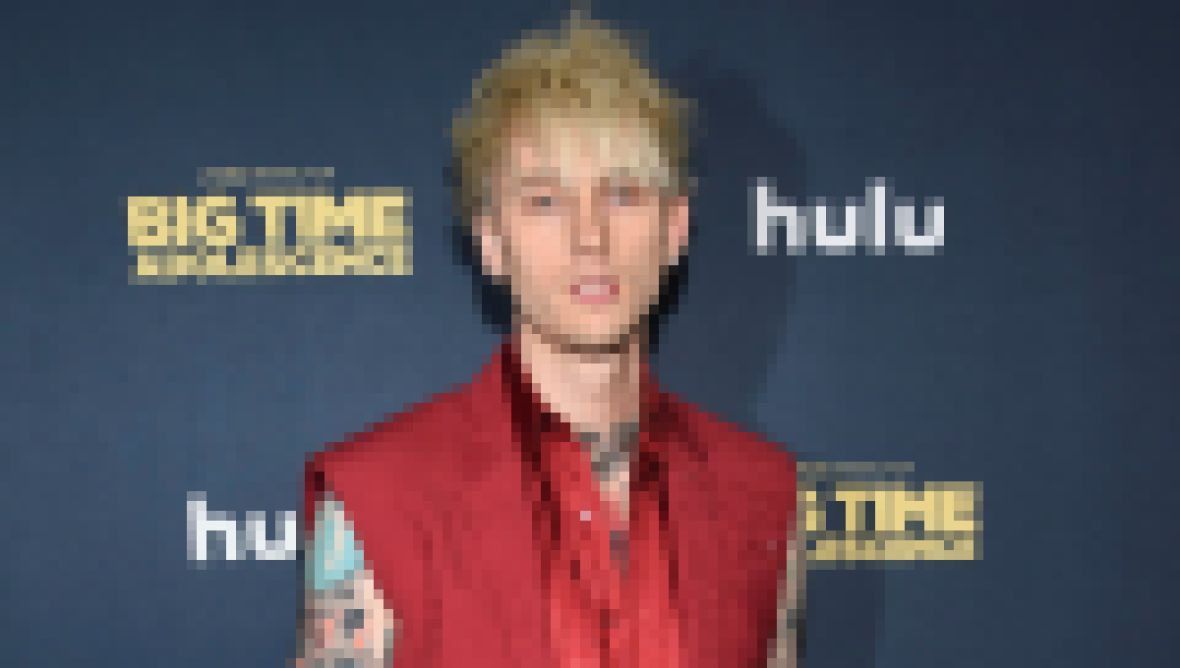 The film, which received a solid 83 percent audience score on Rotten Tomatoes, is based on Pete’s childhood. Not only did he grow up on Staten Island, but his father, Scott Davidson, who was a NYC firefighter, tragically died on 9/11 when Pete was just 7 years old.

“I made a tribute to my mom and dad, and I got to face these things I’d been avoiding for a really long time head-on,” the comedian explained in a June 2020 interview with CBS Sunday Morning. “I really wanted this to be cleansing for me. I feel like I got to speak about it in the biggest way possible and I could get my story out there, so I feel like now, I can let it go.”

When it comes to his dating life, Pete made headlines for his highly publicized relationship with Ariana Grande. The pair began dating in May 2018 and got engaged just two months later. Unfortunately, after a mere five months together, Pete and Ariana called it quits. Following their relationship, he went on to date Kate Beckinsale, Margaret Qualley and Kaia Gerber. As of 2021, Pete is seemingly single.

Beyond his career, the former MTV personality is a big advocate for mental health awareness. Over the years, Pete has discussed his borderline personality diagnosis on a number of occasions, including during his weekly Saturday Night Live segment, “Weekend Update.” 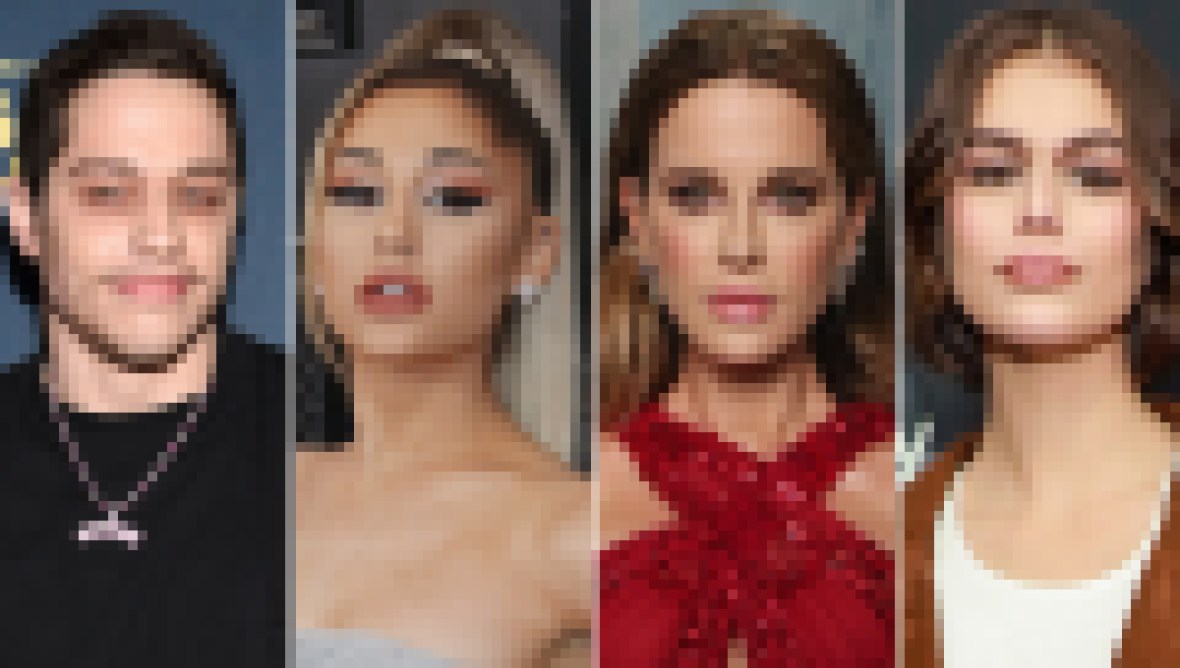 “As some of you may know, I was recently diagnosed with borderline personality disorder, a form of depression. And depression affects more than like 16 million people in this country, and there’s no like cure, per se, but for anyone dealing with it there are treatments that can help,” he explained during an October 2017 episode of SNL.

“First of all, if you think you’re depressed, you know see a doctor and talk to them about medication. And also, be healthy. Eating right and exercise can make a huge difference. And finally, if you’re in the cast of a late-night comedy show, it might help if they, you know, do more of your sketches,” Pete joked. “I was born depressed, but it might make me feel better if I was on TV more.”

Scroll through the gallery below to see Pete Davidson’s total transformation over the years.

Prior to Saturday Night Live, Pete appeared on a number of MTV shows, including Wild N’ Out, Failosophy and Guy Code.

Unlike other young celebrities, Pete isn’t on Instagram or Twitter. “I don’t have social media and I don’t really have an outlet to express my feelings,” he told Charlamagne Tha God in February 2020. “So, stand-up’s just how I do it. And I just have some jokes about it.”

Pete also believes social media can be incredibly toxic. “The internet is evil, and I don’t like how it affects me,” Pete told Variety in August 2018. “I don’t like how the internet is a place where anybody can s–t on you and make anything up. I’ve worked really hard to get my brain to this place. I can’t go online like everybody else because it’s just a f–k-fest. And now I get to enjoy my life.”

In June 2019, Pete tried his hand at modeling by making his runway debut in Alexander Wang’s “Collection 1 2020” show.

Since then, he continues to make viewers laugh on Saturday Night Live every week.

According to his IMDb, he has a few projects in the works for 2021, including a film called The Things They Carried.