“Wednesday 12:01 p.m.,” the 29-year-old captioned a photo of her face with her glasses on, eyes closed and hair in a ponytail. “I call this look ‘surviving, not thriving.'”

Chelsea and Cole, 32, welcomed their third child together on January 25. “She decided she wanted to share a birthday with her big brother, Watson and surprised us by coming last night,” the MTV star announced via Instagram the following day.

Before giving birth to her third daughter, the 16 and Pregnant alum reflected on the physical changes she went through as a result of her fourth pregnancy. “I’m gonna be honest, it can be HARD. It’s new, it doesn’t feel like yourself sometimes and it’s not what you’re used to seeing OR feeling,” she said via Instagram on January 11. “(Ow my back and vag). Whenever I’m feeling insecure during pregnancy, I *TRY* to stop and take a minute to remember to be grateful to my body for creating LIFE.”

“Four times for me,” Chelsea continued. “That’s an incredible thing! But I 1000 percent have my moments of crying or looking at myself being like WOAH THESE BOOBS. Or holy s—t, this belly is huge.” 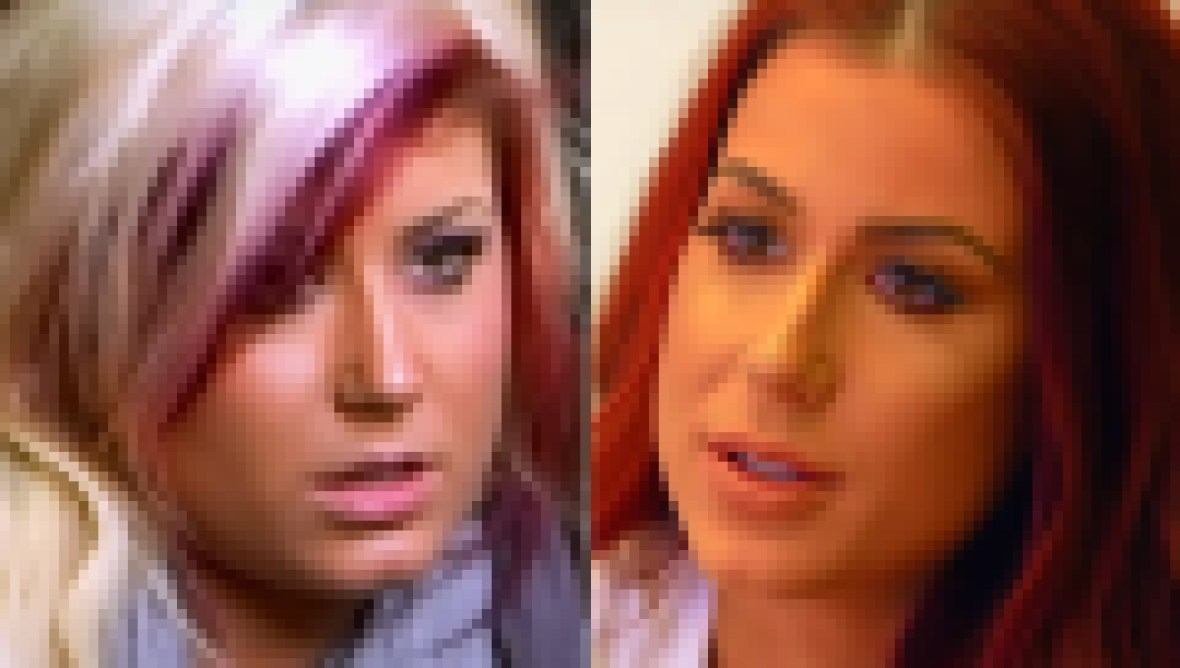 The reality star happily revealed her fourth pregnancy in August 2020 and was open about her pregnancy journey the entire way. “I’m so excited to share this whole process with you and I swear I already have a bump and I’m fairly early, but I guess when it’s your fourth baby it just be poppin’ right away,” Chelsea gushed at the time. “But anyway … I just want to thank you guys it seriously means so much to me that you guys are all so sweet and you care about our family.”