Nothing beats spending time with your family while eating copious amounts of food during Thanksgiving, right? From turkey comas to open hostility, no one understands what it’s like to be in a room full of different personalities more than the characters from The Office. After all, there’s always that one person who is obsessed with watching the big game (and cheering loudly) and another who won’t stop talking about politics — meanwhile, you’re trying not to get hangry while everyone shuffles in and the turkey finishes cooking. Oh, Thanksgiving. It’s truly a love-hate relationship. 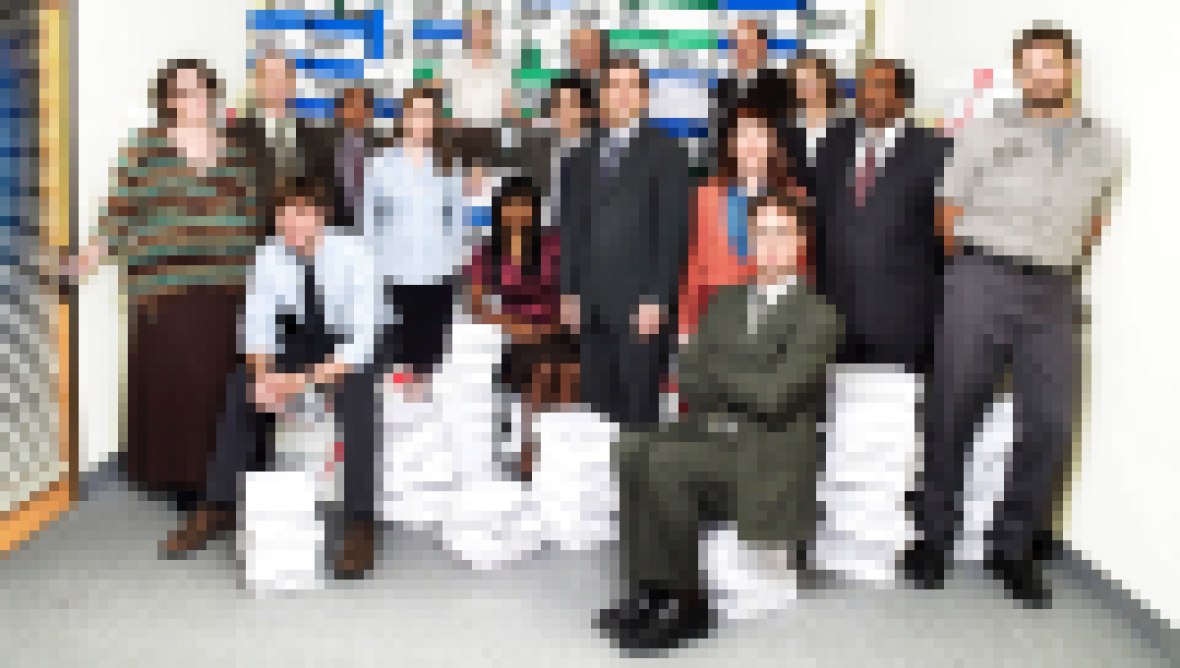 No awkward meal could ever top what went down during season 4, episode 13. “The Dinner Party” begins as some reluctant coworkers join Michael Scott and Jan Levinson for an evening at their condo. The meal is delayed by several hours, the guests are privy to awkward fighting between the hosts and it ends with Michael’s beloved plasma-screen TV getting busted.

“The episode is a crucible for the various relationships on the show,” Ed Helms, who played Andy Bernard, told Rolling Stone about the episode in 2018.

“It’s a tight, contained space where so many relationship issues are bubbling around between Jim and Pam, Andy and Angela, Michael and Jan,” he continued. “It’s that pressure-cooker aspect that heightens everything, plus the decorum of the dinner party, the sort of need to rise to a different sort of social construct, as opposed to just being coworkers in an office space. It’s just a boiling-hot crucible of comedy.”

John Krasinski, who played Jim Halpert, also gushed over the hilarity of the episode. “Because the writers had written such good stuff for ‘Dinner Party,’ it was like tons of gunpowder being in one room,” he told the publication. “As soon as you walk into that set, you knew why it was funny and how it was going to keep getting funnier.” 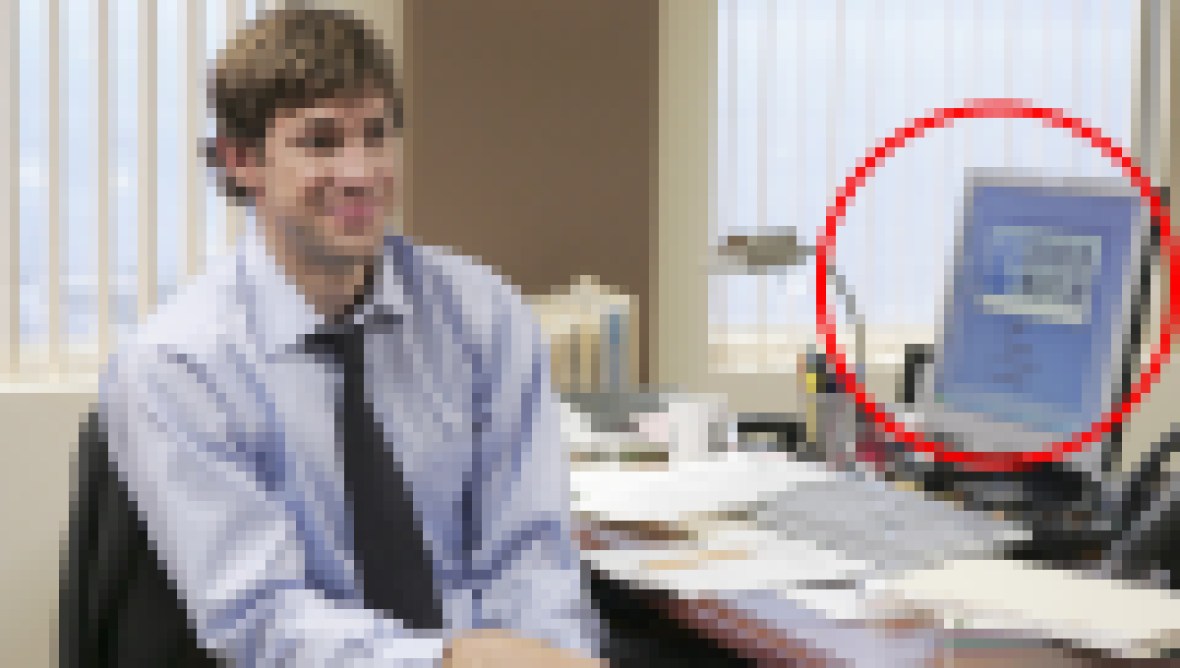 Hidden Jokes From 'The Office' You Definitely Missed While Binging

Needless to say, the episode was extremely hard to film. “When he’s showing us his flatscreen television. And it’s so tiny. We laughed so hard, like, tears were streaming down our faces … Every time they turned on the camera, either [Fischer] or me would just be absolutely in fits of laughter,” Jenna Fischer, a.k.a Pam Beesly. “It probably took the longest of any of the other scenes, because we had to literally take a break and walk away to stop laughing. And I don’t even know what we were laughing about. I think we were hot and exhausted.”

Check out the gallery below to see the many thoughts we all have around the holidays, as told by your favorite Office characters.

When you're on your way to have Thanksgiving dinner at your family's house.

And quickly realize that being with your entire extended family isn't all it's cracked up to be.

"I don't care what they say about me, I just want to eat."

Especially when you're starving.

When the food finally hits the table, you're practically shoveling it into your mouth.

And do your best to avoid small talk with your in-laws.

You can't even handle the political conversations that are beginning to happen.

And suddenly it's very tense in the room.

"You wanna hear a lie? What? I… think you're great. You're my best friend."

You consider leaving early, buy you didn't come all this way not to get any pie.

Suddenly you feel a turkey coma coming on.

"I usually take a siesta about now."

But more food comes out and you power through it.

"Only thing that could make this day better is ice cream."

Check out surprising Easter eggs from The Office!