In the snapshot posted to her Instagram feed, the 31-year-old looked seductively at the camera and hid part of her face behind a beautiful pink flower. She rocked a white dress and tons of gold bracelets and rings to match her gold manicure.

In January, the Spring Breakers star and Austin, 29, split after nine years of dating. Rumors about a possible split had been swirling for a few months prior, as the former flames noticeably didn’t spend the 2019 holidays together. Just one week after their breakup, Vanessa was spotted enjoying a cozy lunch with NBA star Kyle Kuzma in Brooklyn, which sparked dating rumors.

“Vanessa’s become extremely close to Kyle and they’ve already been on a string of dates, but friends are questioning whether she’s using him to make Austin jealous,” an insider exclusively told Life & Style at the time. “[She] jumped into a relationship with Kyle straight after the split, but still talks about Austin A LOT and secretly checks his Instagram account to see what he’s up to.”

It seems Vanessa and Kyle, 25, decided not to take things to the next level. He has since moved on with A-list model Winnie Harlow. The couple has been inseparable ever since they started quarantining together amid the coronavirus pandemic in April.

As for Vanessa, the source explained she hadn’t “fully gotten over her ex” in the weeks following her split from the Once Upon a Time … in Hollywood star and that her feelings for him would not “disappear overnight.” Though it is unclear exactly who she’s enjoying her ~date nights~ with, it is clear the Princess Switch star is ready to fully move on from her previous relationship. 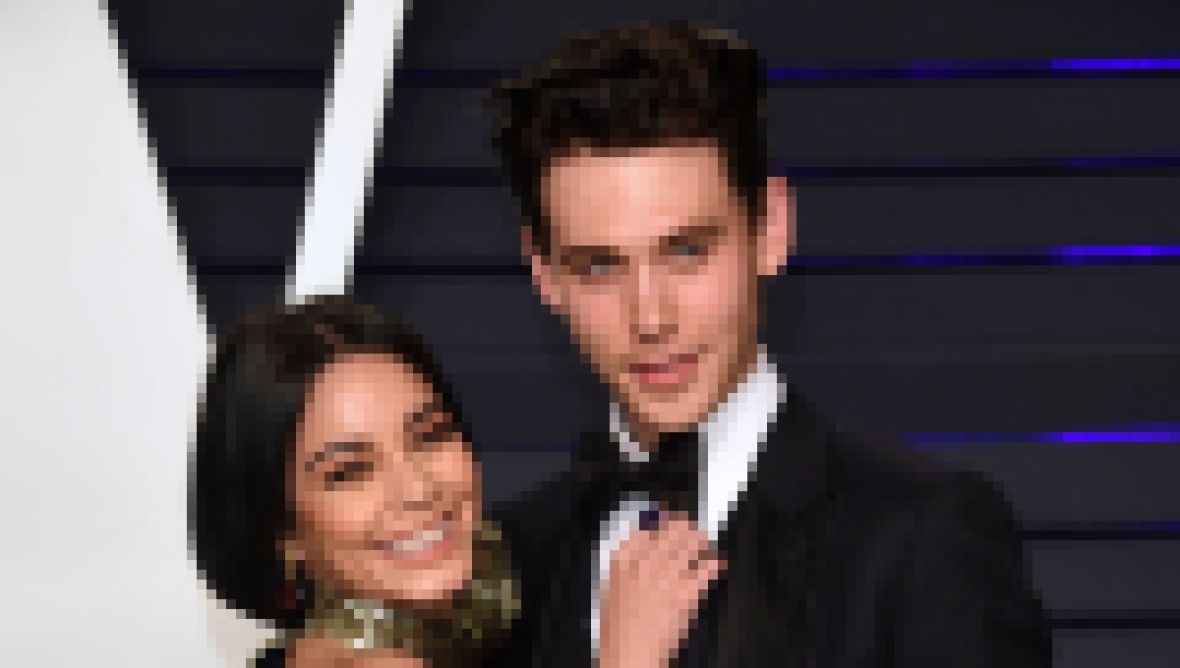 Vanessa and Austin first met in 2005 on the set of High School Musical. However, things didn’t turn romantic for them until after she split from costar Zac Efron in December 2010. Vanessa and Austin first sparked dating rumors in September 2011 and the pair made their first red carpet appearance as a couple in February 2012. They seemed to be going strong until they shocked fans by parting ways.