She’s growing! Pregnant High School Musical alum Ashley Tisdale revealed she was expecting her first child with husband Christopher French on September 17 — and her sweet baby bump has been making us smile ever since.

The happy couple revealed the milestone news by sharing Instagram photos of themselves snuggling up to one another with Ashley’s belly on full display. “Thank you for all the love [and] support!” Ashley, 35, told fans on her Instagram Stories following the announcement. “So overwhelming. I can’t stop smiling. I love you guys so much.”

The Phineas and Ferb actress and the musician, 38, started dating in 2012 and married two years later in 2014. The day after sharing the special news, Ashley took to her blog and revealed she has faced persistent inquiries about pregnancy since tying the knot with her husband.

“For YEARS it has been the question from everyone since I got married,” the Suite Life of Zack and Cody alum wrote on her website, frenshe, on September 18. “At first, I rebelled against it, and like clockwork, after I got engaged EVERYONE (and I mean everyone!) asked when I was getting married. Then, once I was married, everyone was asking when I was having kids. To be honest, it just felt invasive.”

The actress added she and her beau wanted to wait until the timing was right before starting a family. “I’m glad I worked on myself before we decided to make this decision,” Ashley continued. “After six years of marriage, we built a strong foundation, and the timing just felt right. I gave it to God and the universe and honestly didn’t feel stressed about it and then it happened very quickly.” 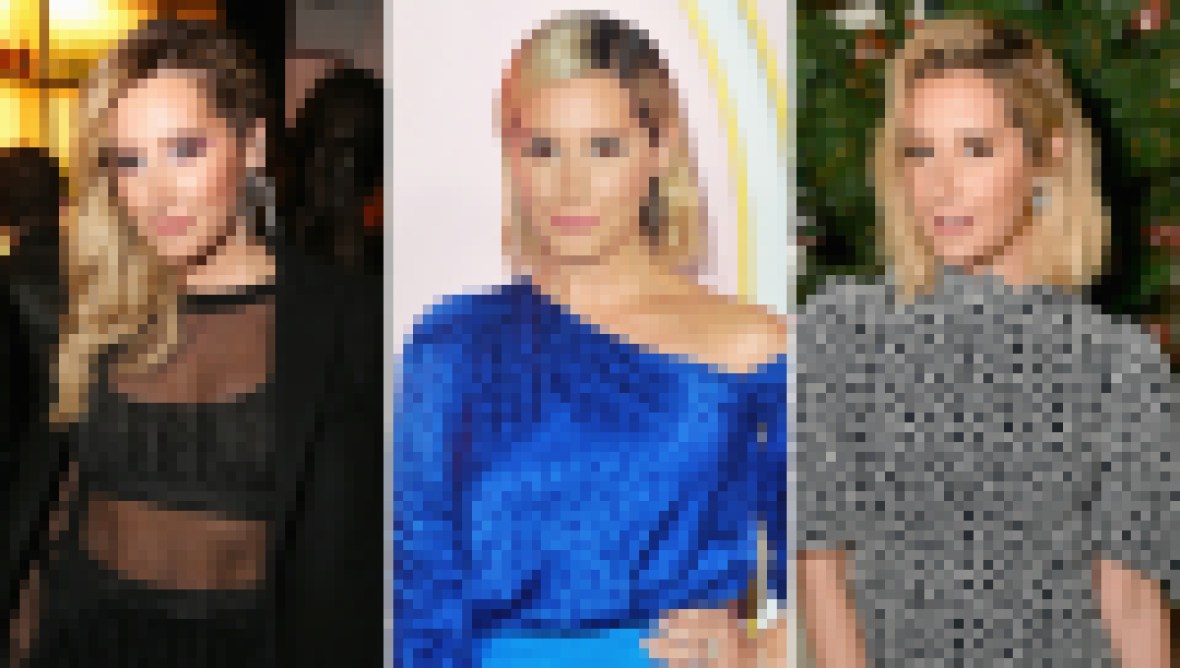 Though Ashley noted the first trimester has been difficult for her, she’s nonetheless “grateful” for the “gift” of having a child. “I’m excited about this new adventure and I’m being very optimistic with every step,” she concluded. “Chris and I are so excited and are fully embracing and celebrating this monumental moment. I love you guys and I’m so excited to have you part of this ride!”

Scroll through the gallery below to see photos of pregnant Ashley Tisdale’s growing baby bump.

The mama-to-be first showed off her bump in these precious announcement photos.

Clearly, the future parents were thrilled to reveal their upcoming arrival.

Christopher chose this sweet image to post on his own social media to announce the pregnancy.

Ashley showed off her baby bump on her Instagram Stories on September 23 while flaunting a new pair of maternity jeans.