We all know that Below Deck can get a little crazy while the crew is on board — and Captain Lee exclusively revealed to Life & Style exactly what he thinks of his employees becoming romantically involved. Obv, while this makes for great TV, that doesn’t always mean it’s great for business. However, this Bravolebrity doesn’t seem to let the cast’s personal affairs bother him.

“You know what’s amazing to me? Sometimes when — and I don’t know if it’s because some guys don’t get it — like when they crash and burn, they don’t realize they crashed and burned. It’s like, ‘Dude, she’s just not into you! Forget about it! Cut your losses and take a walk!'” he joked. “And they don’t, they just keep running back in — and I think that’s kind of comical. There’s a lot that I don’t see and trying to prevent them from hooking up on a boat is a total exercise in futility. It’s never gonna happen.”

He then added, “You can try to limit it, and the only bad thing about it is, if they stay a couple or stay friendly with each other throughout the whole course of the season, you’re good. But they have a big blowout fight in the middle of the season, and the rest of the crew gets involved and they start taking sides — then it affects the guests, which affects the tips, which makes nobody happy. You always run that risk. It’s definitely safe to say Captain Lee knows better than to try and meddle in this type of drama. “Somebody’s gonna sneak, somebody’s gonna do it, and I’m at the point where I’m gonna have to come down with some disciplinary action — why put yourself in that corner?” he shared.

Below Deck airs on Tuesdays at 9 p.m. EST on Bravo. 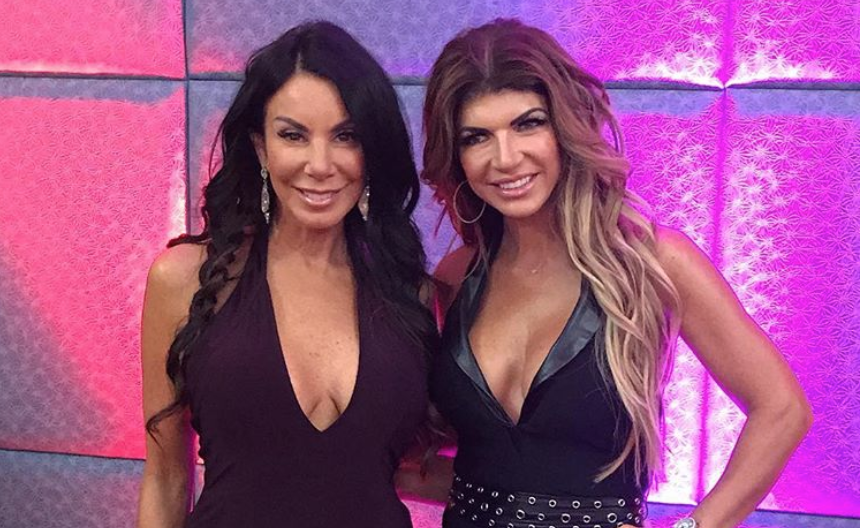