Foreshadowing? Christina Anstead revealed she and her now-estranged husband, Ant Anstead, were “done” having kids just months ahead of their shocking split.

After nearly two years of marriage, Christina announced the pair’s breakup on Friday, September 18. “Ant and I have made the difficult decision to separate. We are grateful for each other and as always, our children will remain our priority,” the Christina on the Coast personality wrote on Instagram. “We appreciate your support and ask for privacy for us and our family as we navigate the future.” 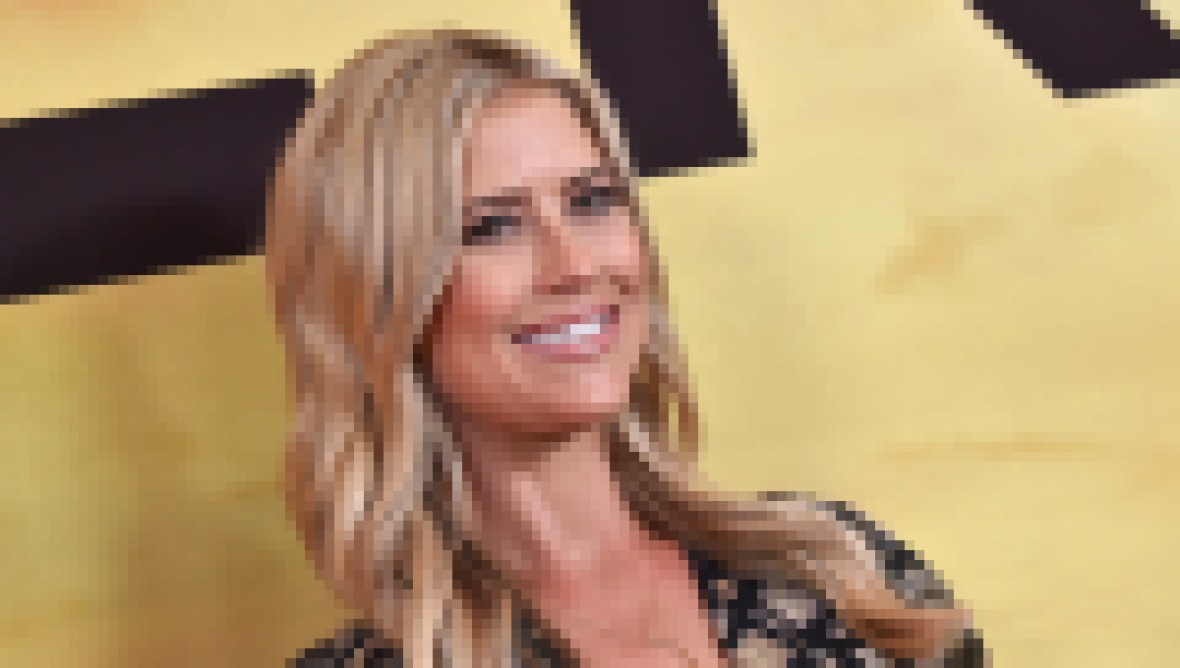 As it stands, Ant, 41, has yet to acknowledge their impending divorce. That said, there’s no bad blood between the former flames. “No one saw this coming. I’m hearing that Christina and Ant just grew apart,” a source told Life & Style. “They’re very different people from totally different backgrounds, and that definitely played a factor. Friends say Ant was the first one who started having feelings about splitting.”

Ultimately, the decision was extremely difficult to make. “It’s very sad, but they say they still love and respect each other,” the insider continued. “The conversations about splitting were gut-wrenching and heartbreaking, but they both came to the same conclusion and decided it wasn’t going to be a lifetime marriage.”

Prior to the news, Christina and Ant appeared to be going strong. The HGTV fan-favorite constantly posted photos of their life together on social media, often featuring their blended family, loved-up selfies and cute relationship anecdotes.

In fact, Christina’s last post with the U.K. native was in July. For Ant’s part, he shared a wedding picture with Christina on Instagram that same month. “The crazy thing is that on the outside they looked like the perfect couple,” the source added. “It just goes to show that you just never know what’s going on behind closed doors.”