A family affair! Gwen Stefani’s three sons — Kingston, Zuma and Apollo — “can’t wait” for her and stepfather-to-be Blake Shelton’s wedding following their engagement, an insider exclusively tells Life & Style. “He already had a close bond with the boys.” 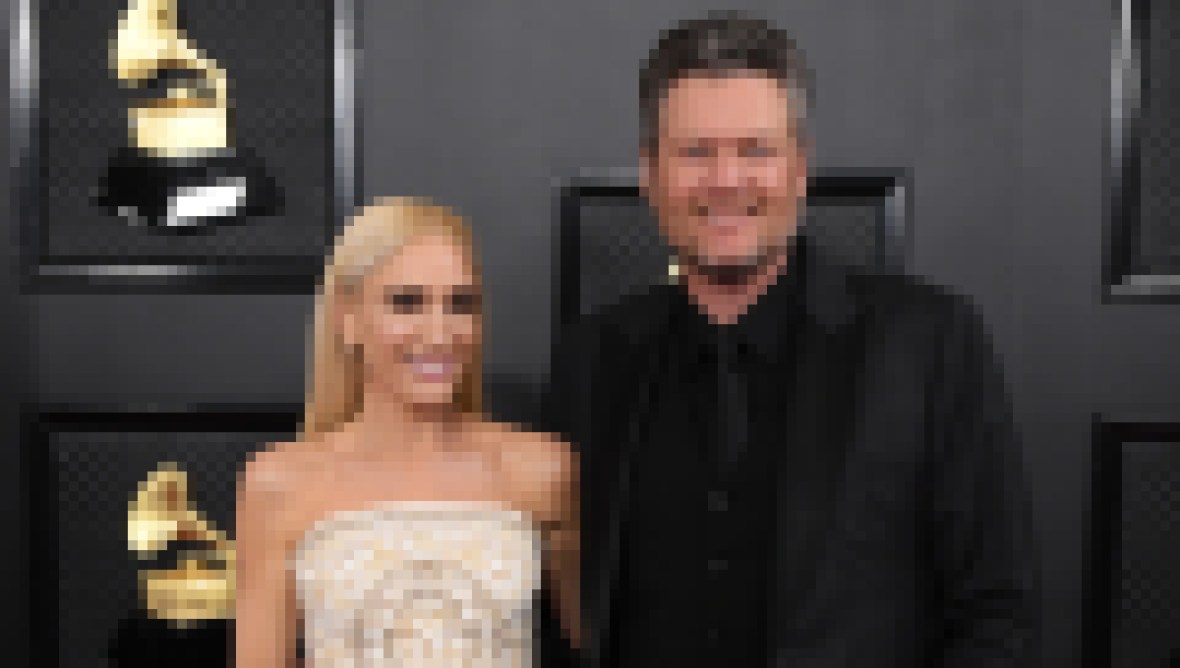 The former No Doubt singer, 51, and the country crooner, 44, have been dating since 2015, and he’s spent a lot of time with her kids, whom she shares with ex-husband Gavin Rossdale.

“Blake treats Gwen’s kids like they’re his own,” continues the insider. “He adores them, and they love spending time with him. Blake’s relationship with the kids won’t change much once he officially becomes a stepdad.”

Between spending time on the “God’s Country” singer’s Oklahoma ranch, red carpet appearances and holidays together, it’s not surprising Blake has become so close with Kingston, 14, Zuma, 12, and Apollo, 6. The Ugly Dolls star admitted he couldn’t believe the amount of “responsibility” that came with his new role.

“That’s a scary moment for me, because it’s one thing for me to be with the kids all the time and be their buddy … but you do have to consider after a while that they start to listen to things that you say and there’s a lot of responsibility that comes with that,” the “Ol’ Red” singer said during an appearance on Today in July.

That’s not to say he hasn’t been having a blast with Gwen’s boys. “We’ve been doing things that I wished I had time to do for the last 20 years I guess,” he continued while gushing that he’s happier than ever. 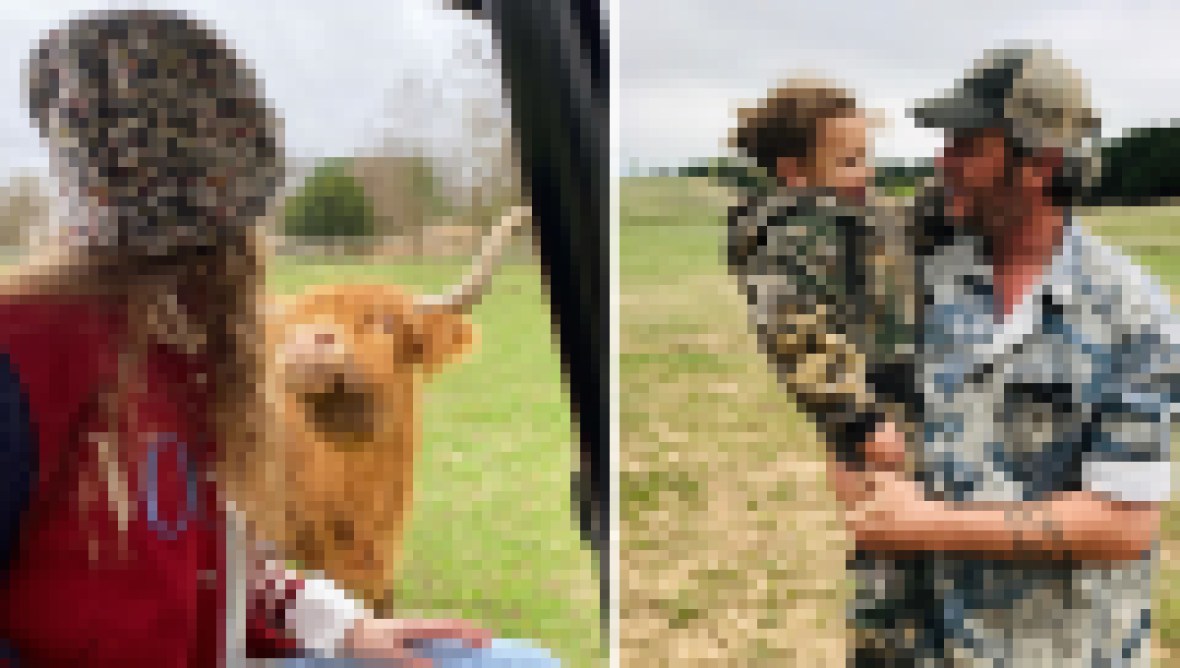 It’s no secret Gwen and Blake are completely smitten over each other after all these years. Royce Lovett, a former Voice contestant and member of Team Gwen, exclusively spoke with Life & Style about the pair’s romance.

“You know how some people, they’re in love, but there’s things about them that they don’t like?” You can tell that these guys genuinely are each other’s favorite person,” Royce said in November 2019. “I think that’s really cool … you know what I mean? Just because normally — well, I’ve never worked with my wife before — but people say when you have the same job and you’re working together as spouses that sometimes it can be a little rough, but there was never a rough moment or a look you shouldn’t have said that.”

Gwen and Blake’s wedding is going to be such a special day!