We see you, Heather Rae Young! While the Selling Sunset star hasn’t been on reality TV for very long, she’s already amassed quite an impressive net worth. Heather is worth an estimated $3 million, according to Celebrity Net Worth. To learn more about how she makes her money, keep reading.

Heather has appeared on three seasons of Selling Sunset:

As of 2020, the California native has 16 episodes of Selling Sunset under her belt. Unfortunately, Netflix has yet to greenlight season 4. However, now that Heather is engaged to longtime Flip or Flop star Tarek El Moussa, it’s always possible she could team up with him for a spinoff or appearance on his solo series, Flipping 101. 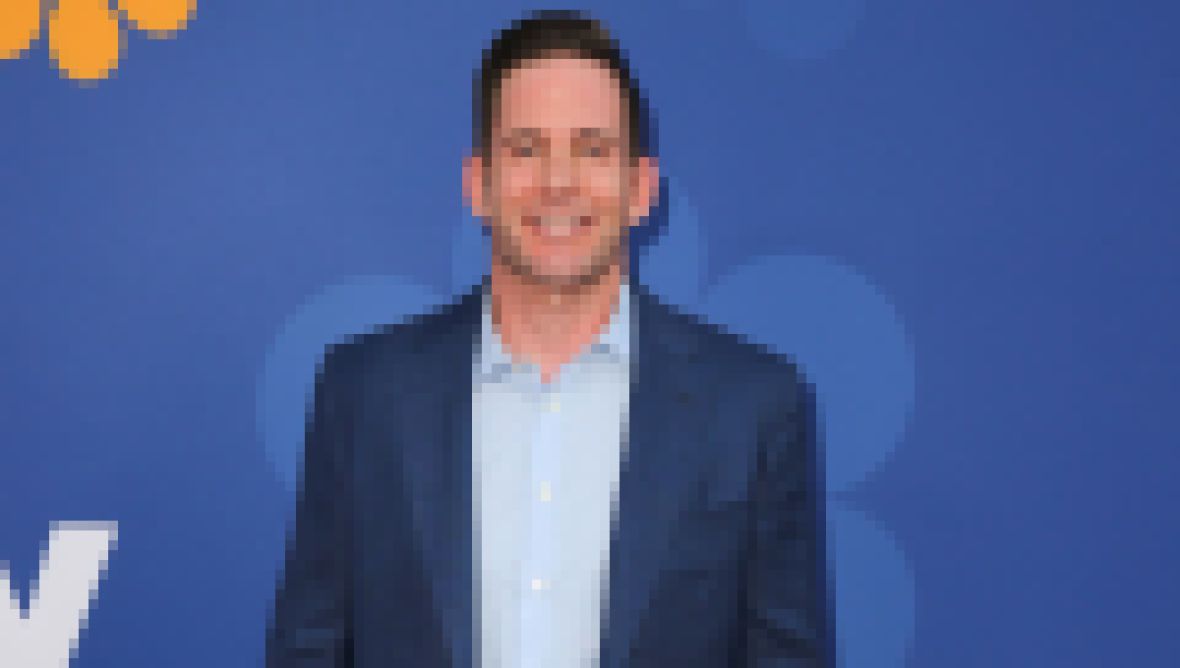 You're Gonna ~Flip~ Out Over Tarek El Moussa's Impressive Net Worth

Heather is an actress:

According to Heather’s IMDb page, she has nine acting credits from playing small roles is lesser-known films and television shows.

With over 1 million followers on Instagram alone, it’s not uncommon for Heather to team up with brands for sponsored content. In the past, she’s promoted several beauty and fashion companies on her page.

Heather is a former Playboy Playmate:

Before her time on TV, Heather posed for the website on a number of occasions. In 2010, she was named Miss February and landed her own centerfold.

In August 2020, self-proclaimed reality TV junkie Chrissy Teigen alleged that the agents from Selling Sunset, who work for The Oppenheim Group, aren’t actual realtors. “I will say, I look at L.A. real estate a lot and have never seen any of these people LOL. Neither have our agents, who I have obsessively asked,” Chrissy tweeted after binge-watching the series.

Naturally, all of the cast members quickly shut down the A-lister’s suspicions. Heather cited The Oppenheim Group being a “boutique agency” as the reason why the Cravings author has never crossed paths with any of the agents.

“She has seen the show. She obviously has heard of us at this point so, I don’t know where she’s [been] hiding under a rock. We all are very active real estate agents, and we are very, very busy at the moment,” she told Access Hollywood at the time.