If you’re ever on the subject of quintessential ’90s actresses, Jennifer Love Hewitt should be the first celebrity to come to mind! After all, the Texas native pretty much dominated the decade as far as television and film are concerned.

In fact, Jennifer’s first role dates back to Robin on Kids Incorporated from 1989 to 1991. At the time, she was just 10 years old. However, it was abundantly clear — even then — that her career was going places. Immediately after Kids Incorporated ended, Jennifer booked another series! 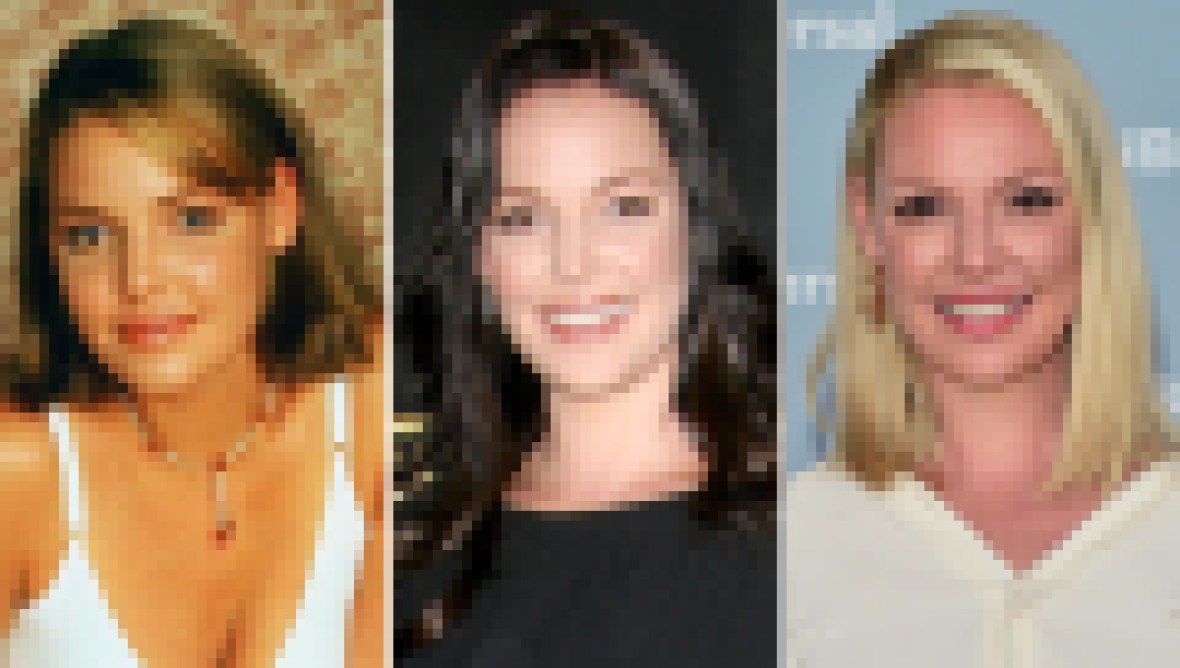 From 1992 to 1993, she played Bernadette Moody on Shaky Ground. Subsequently, the Disney Channel alum went on to snag two more television shows, The Byrds of Paradise and McKenna, by her 16th birthday. 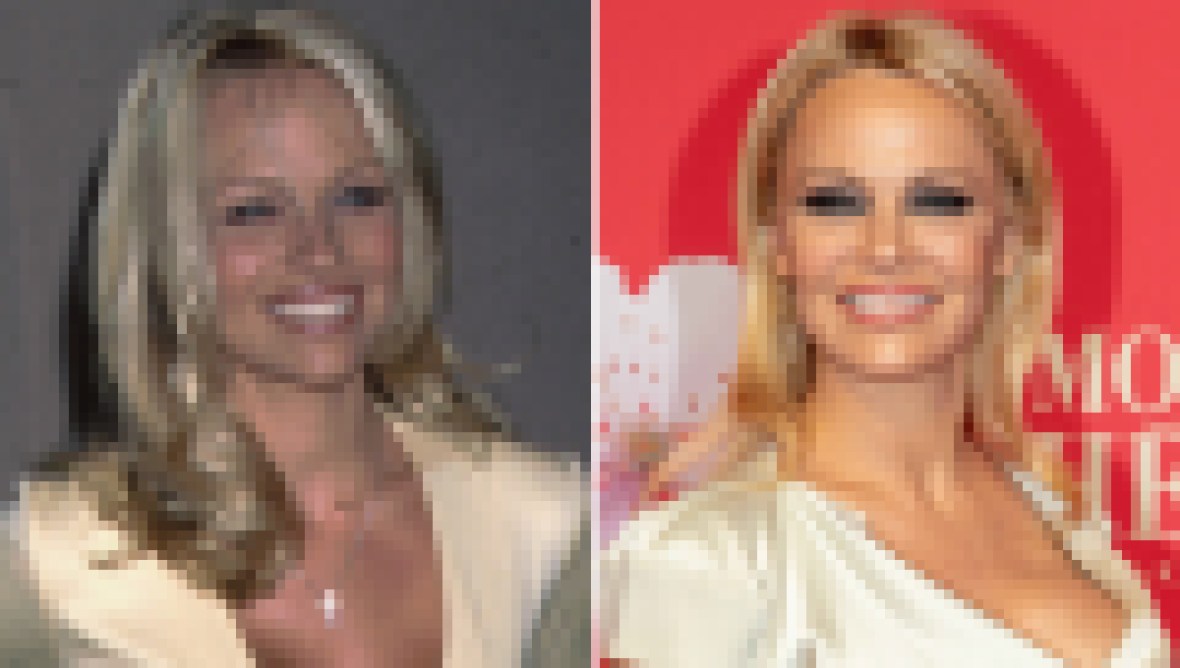 Of course, being in the spotlight for so long can come with its fair share of scrutiny. Over the years, Jennifer has sparked plastic surgery rumors, including rhinoplasty, breast implants and liposuction. That said, the People’s Choice Award winner has never commented on going under the knife.

As for Jennifer’s personal life, the “Can I Go Now” singer is happily married to husband Brian Hallisay. The couple tied the knot in 2013 and share children Autumn and Atticus. Amid the coronavirus pandemic, Jennifer has been extremely vocal on social media about child-rearing and homeschooling in quarantine. 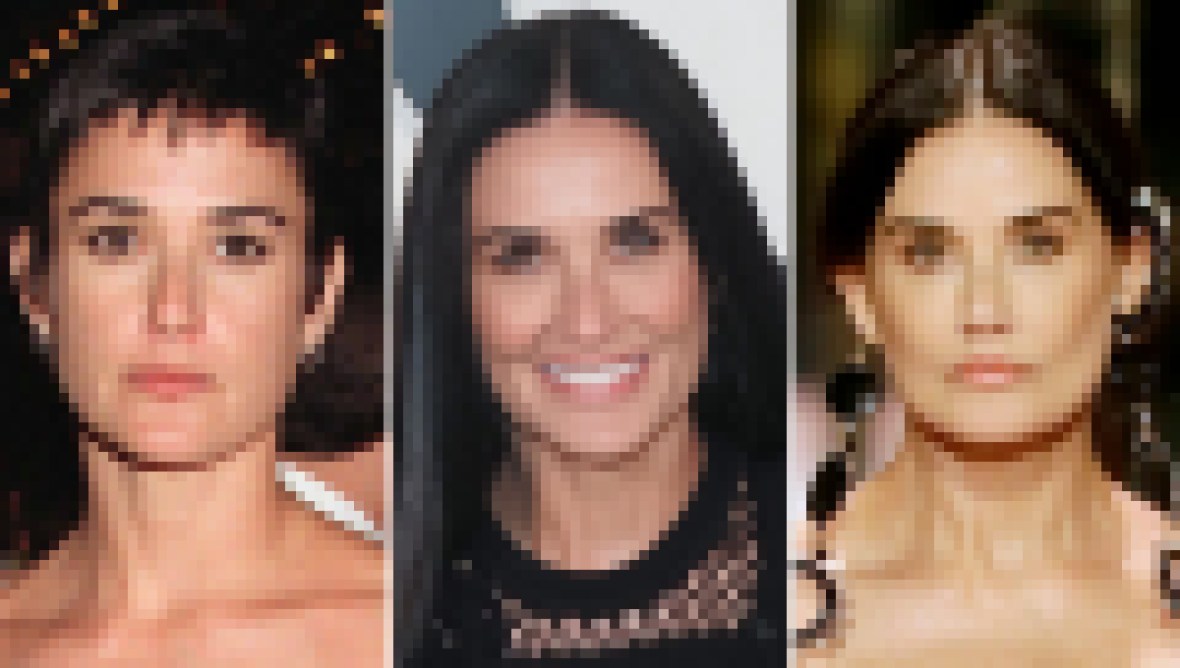 A Timeless Beauty! Demi Moore's Transformation Over the Years

“I was really frustrated at first, to be honest, on just how to do it. I couldn’t figure out if I had to teach them the way their teacher was teaching them, or teach them in a strict way or whatever,” she revealed in an April 2020 virtual interview on The Talk.

Thankfully, a friend of Jennifer’s reached out to calm her nerves. “She was like, ‘Look, this is your opportunity to teach your kids your way — nobody’s doing anything in the world right now the way that they normally do it,'” the proud parent recalled. “The point is for them to laugh and have fun and to learn. So …  we’ve really made it our own thing. My daughter said to me yesterday, ‘Hey mom, do you think you could maybe come and be a teacher at my school when this is over?’ It meant a lot to me.”

Clearly, Jennifer can do it all!

Scroll through the gallery below to see Jennifer Love Hewitt’s transformation over the years.

Unlike a lot of child stars, Jennifer’s career never wavered as she got older.

After Party of Five, she played Sarah Reeves Merrin on Time of Your Life for 20 episodes.

The early and mid-2000s were just as busy for Jennifer, if you can believe it!

Beyond her acting career, Jennifer has four studio albums under her belt. That’s right, she sings, too!

Nowadays, she plays Maddie Kendall on the Fox series 9-1-1.