In his feelings? John Cena shared a thoughtful message on Twitter just an hour after his ex Nikki Bella posted the first-ever photo of her newborn son, Matteo, whom she shares with fiancé Artem Chigvintsev.

“Be authentic. Finding inspiration from others could help you be your best self. Trying to be others could prevent you [from] ever finding yourself,” the professional wrestler, 43, wrote on Wednesday, August 26. 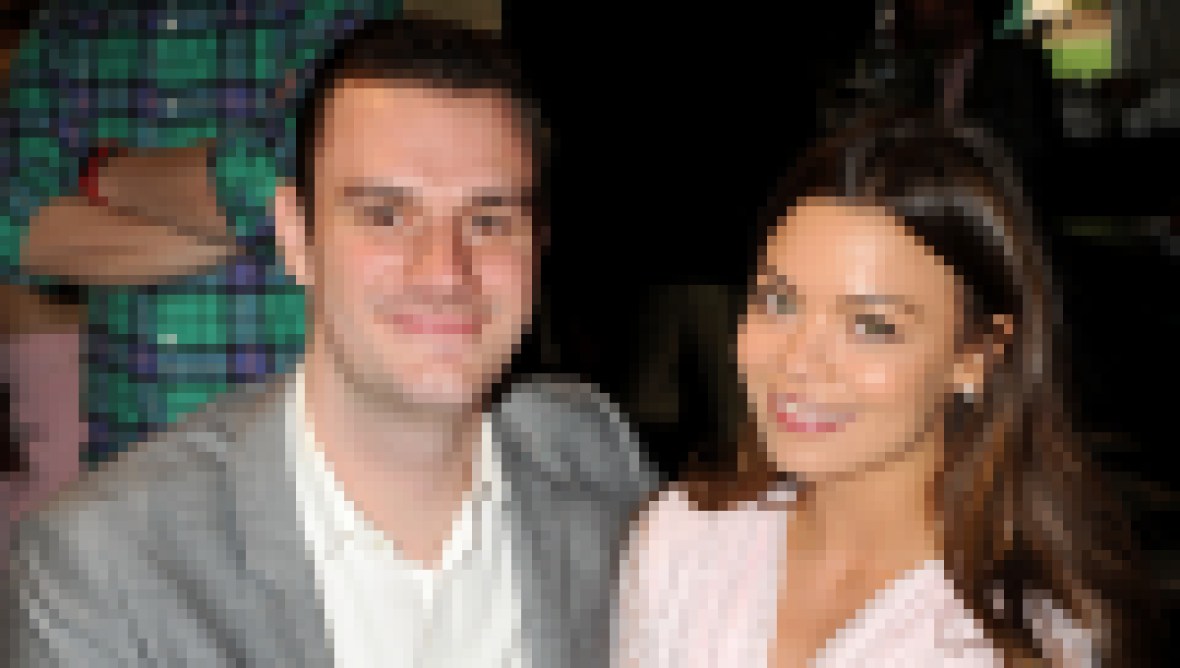 As it happens, this isn’t the first time John tweeted something cryptic. In fact, after Nikki opened up about her fear of marriage, the Trainwreck actor wrote, “Talk with someone, not about someone.”

During an April 2020 episode of Total Bellas, Nikki discussed her lack of “trust” in men. “I do see where I carry that into my relationships and even just committing,” the Incomparable coauthor told mom Kathy Laurinaitis. “All I’ve ever thought of is it would be so amazing to walk down the aisle, but then I get close, and I can’t even breathe.”

Just one month before Nikki and John were supposed to walk down the aisle, the former flames called it quits. “After much contemplation and six years of being together, Nikki Bella and John Cena announced today their decision to separate as a couple,” the Total Divas alum posted to Instagram at the time. “While this decision was a difficult one, we continue to have a great deal of respect for one another. We ask that you respect our privacy during this time in our lives.”

Since then, Nikki has made it clear she wishes John nothing but the best — even after she found out he moved on with girlfriend Shay Shariatzadeh. “When I saw the headline, it was [texted] to me by a few people … my stomach went into knots,” the California native previously told sister Brie Bella on “The Bellas Podcast.”

Nikki went on to positively reflect on what she and John had. “He’s one of the people who’s made me an amazing person,” she gushed. “But because of how sad and how much I hurt him …  when I saw the big smile on his face, I felt happy for him. I am very happy for him. As long as John is happy, I’m happy. But let me tell you, she breaks his heart? Wow. I will rack attack her in a heartbeat. I’m still protective of that man.”

Amicable exes for the win!