Winter wonderful! That’s how we feel about Jordyn Woods‘ cute outfit she was spotted in while exiting Delilah’s nightclub with pal Lori Harvey on January 4. The 22-year-old bombshell was spotted in the cutest cropped fur coat on her way out of the celeb hot spot and we’re totally taking that cue for our seasonal wardrobe.

The brunette beauty also rocked a ruched, mesh jumpsuit and heels with a Louis Vuitton crossbody bag, seemingly from one of streetwear designer Virgil Abloh‘s collections. Steve Harvey‘s daughter followed Jordyn out of the club in a cute all-black look — and both babes had a ton of bling around their necks and on their ears.

It’s good to see the actress spending time with new friends and generally living her best life. It seems as though that has been a priority for her in the new year. 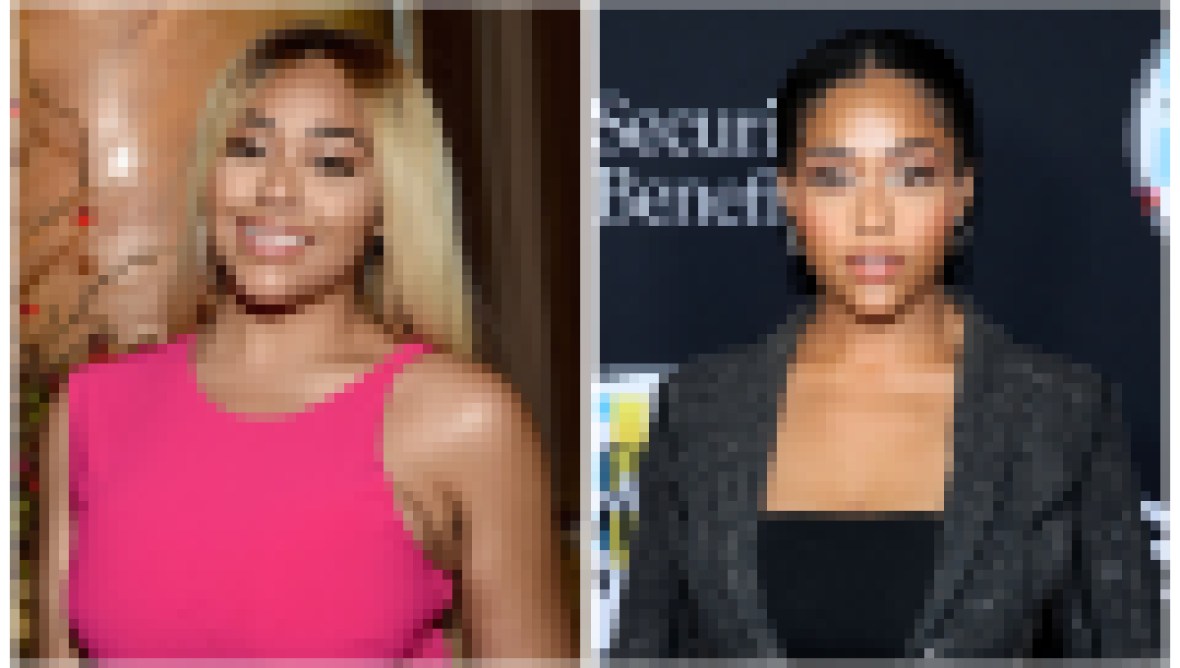 In fact, the influencer shared an illustrated photo on Instagram that was titled, “Things I needed to hear [five] years ago” on January 2. There was a list of insightful entries, but the most poignant ones that really encapsulated the last few years of Jordyn’s life read “Not every friend is forever” and “It turns out OK, I promise.”

Between the demise of her friendship with Kylie Jenner and the rise of her career, we feel like the model has been focused on her successes and opportunities lately. “Ultimately just good health, good vibes, good friends, positivity,” she revealed exclusively to Life & Style about her hopes for the new year. “We’re going to kick 2020’s butt — new decade, new energy … Just having a good time and being happy and having fun ultimately. Just make sure you have fun in everything you do so when you work your butt off, it doesn’t feel like work.”

Scroll through the gallery to see photos of Jordyn rocking her cropped fur coat after a night out.

Look at this cutie!

We’re seriously in love with this outfit, y’all.

If only we could’ve partied with these two babes …

Hope you ladies had a great night out!