We can’t ~keep up~ with these two! Despite calling it quits in May 2019, Kendall Jenner and her former flame Ben Simmons were spotted leaving a hotel together ahead of Super Bowl LIV on Sunday, February 2.

Although the supermodel, 24, and NBA star, 23, weren’t exactly packing on the PDA, it’s safe to say that they’re spending time together. After all, this isn’t the first occasion Kendall and Ben have hung out post-breakup. In fact, the A-list pair rang in 2020 together. 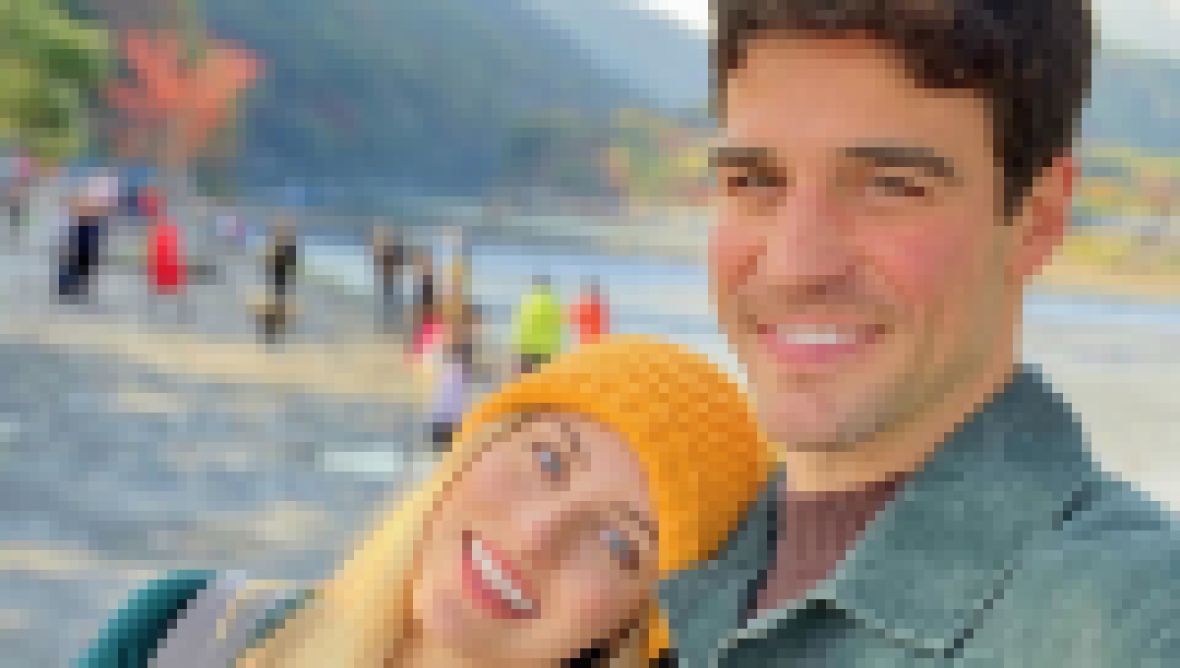 A few weeks later, Page Six reported that Kenny and Ben stepped out at Moxy East Village in NYC. Finally, on January 22, a source told Us Weekly that the reality TV babe and popular baller were getting cozy at a New Jersey Whole Foods.

“When there were not a lot of people around them, Kendall and Ben seemed very into each other and looked like a happy couple that are comfortable with each other and in love,” the eyewitness told the publication.

“They were touching each other and Kendall was rubbing his arm and he kissed her hand. They remained close to each other as they shopped and at one point, Kendall put her head on his shoulder and leaned into him to whisper something,” the onlooker continued. “Ben seemed very protective of Kendall and while it looked like he was equally as into her as she was, he was looking around and trying to be more careful.” 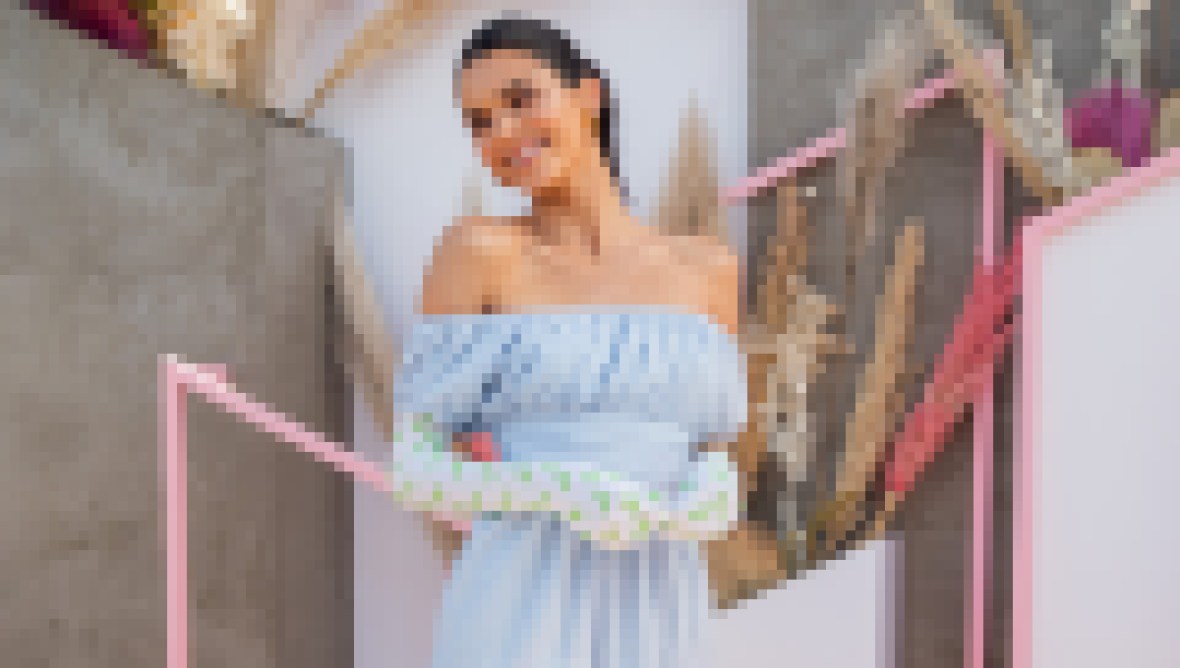 Kendall Jenner (Doesn’t!) Have a Type: See Who the Model’s Dated

While platonic friends can definitely be protective over each other, Kenny allegedly rubbing Ben’s arm and him kissing her hand seems pretty, er, romantic. Plus, it’s not as though they ended things on bad terms! “It wasn’t working out. They were long-distance too much of time, and it just fizzled,” a source exclusively told Life & Style at the time.

Hmmm, perhaps their schedules have finally aligned and Ben and Kendall are able to give things another go!

Scroll through the gallery below to see photos of Kendall and Ben heading to the Super Bowl together.

Ben also popped on a color outfit — including a bright orange sweatshirt.

This is *almost* a hand holding shot, y’all.