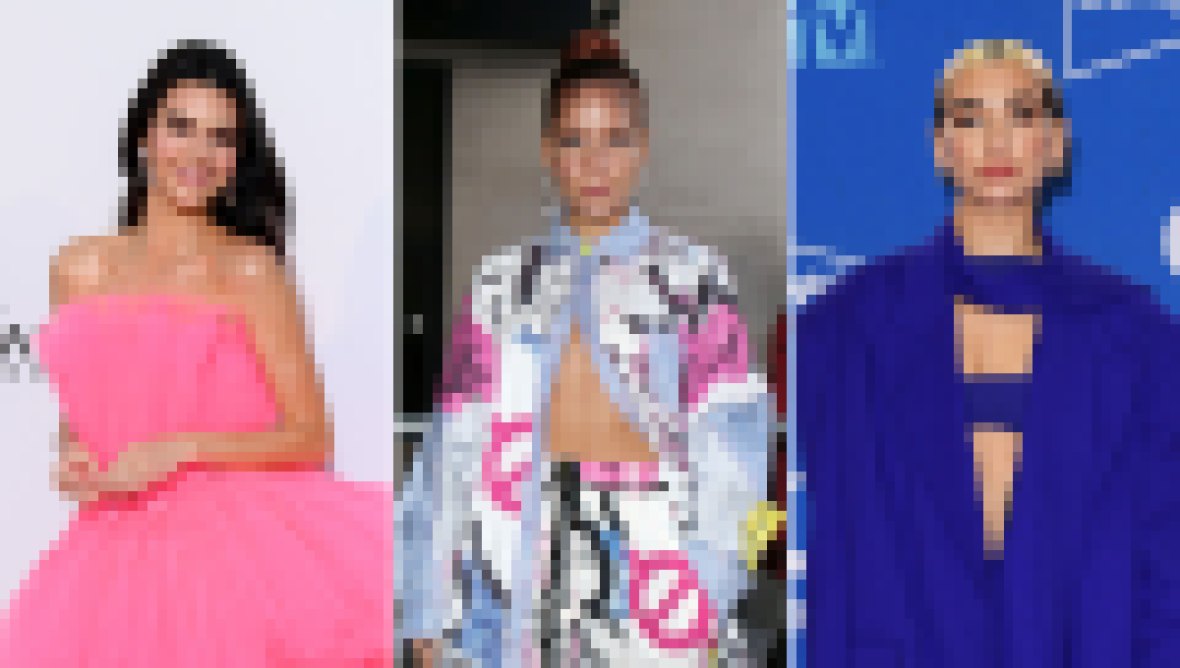 We're Feelin' Grateful for These 20 Fashionistas' Killer Style This Year

The whole show had a real 90s vibe — including vintage cars decorating the outside and the models walking to Whitney Houston‘s “I Wanna Dance With Somebody” during the finale.

“Conceived as an immersive installation, the show’s scenography plunges the audience into the artist’s universe,” a statement from Dior explained.

It’s not surprising that a designer would choose to unveil a new collection during Art Basel. The event is usually dripping in A-listers. Scott Disick, Sofia Richie, Drake and Paris Hilton are all frequent attendees.

Although Kim and Kourtney attended the swanky fashion show after their trip to Tokyo over Thanksgiving, Scott and Sofia were back home in Los Angeles, according to their social media accounts. Surprisingly, it seems like the couple is skipping Art Basel this year. The Keeping Up With the Kardashians stud, 36, and model, 21, spent the previous week yachting and soaking up the sun in Florida but jetted back to the West Coast before the festival began.

A source dished exclusively to Life & Style that a low-key weekend was exactly what the duo needed. The insider explained that Scott and Sofia were looking to spend some “couple time” before the busy holiday season. “Due to their hectic schedules, they haven’t spent much time together over the past month, which made the trip even more special,” the insider divulged. “They can’t keep their hands off each other!”

Of course, a chill trip has a whole different meaning to the Lord and his lady. “When it comes to vacations, Scott goes all out  — they’ve watched the sunset from David and Isabela Grutman’s multimillion-dollar yacht, enjoyed romantic dinners and relaxed by the pool,” the insider detailed.

That sounds amazing, but it wasn’t all play and no work for the blonde bombshell. “Sofia works hard at keeping her amazing body in shape … Even when she’s on vacation, she squeezes in a couple of sessions at the gym,” the source added. It’s working, girl!

Scott and Sofia were definitely missed, but the Dior show had no shortage of famous faces. Keep scrolling to see photos!

The KKW Beauty founder was dripping in Dior.

The oldest Kar-Jenner sister opted for a curve-hugging dress.

The iconic model was glowing when she arrived at the show.

We are feeling this silk suit on the soccer player.

The catwalk queen was all smiles for the big night.

Even off-duty, Bella served some serious poses for the camera.

Of course, she and her pal — who was once rumored to be dating Kourtney — used the downtime to take some selfies.

The designer of the night!