A huge moment. Vanderpump Rules star Kristen Doute says the night she slept with costar and close friend Jax Taylor “changed the course” of her life “forever” in her new book, He’s Making You Crazy. 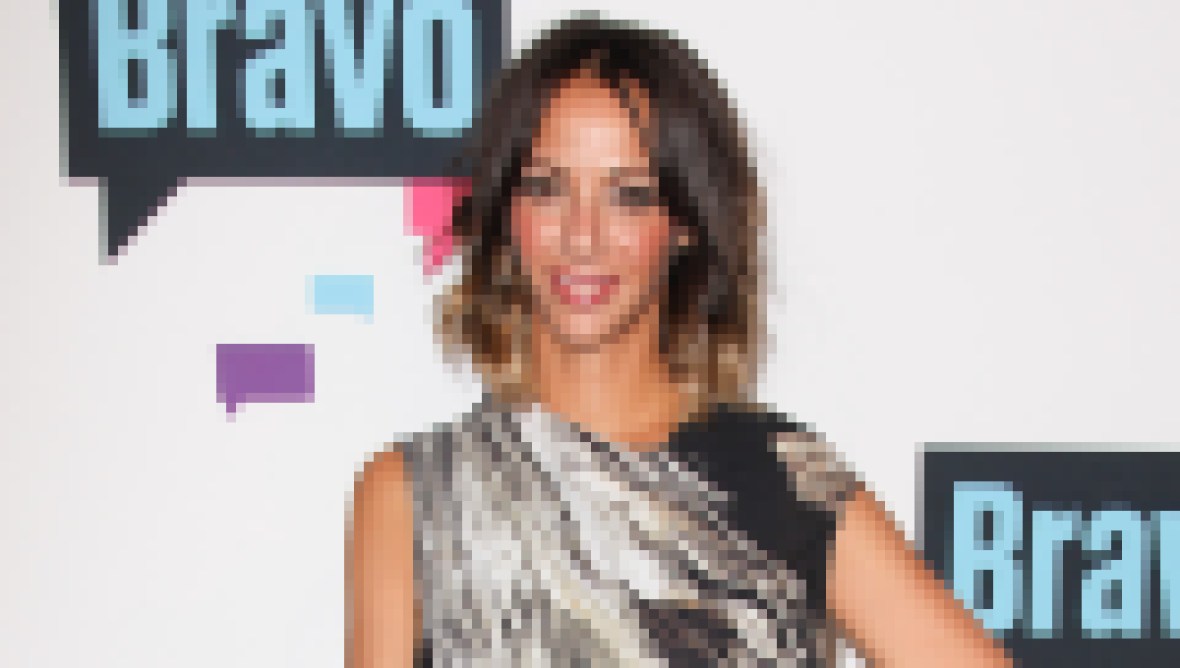 The 37-year-old detailed her now-infamous 2012 fling with the 40-year-old former bartender, revealing the catalyst for the hookup was the demise of her relationship with longtime boyfriend (and Jax’s BFF, of course) Tom Sandoval. Though Kristen doesn’t name names in her book, any self-respecting Bravo fan would pick up on the cues.

“Neither of us was ever going to leave. I knew in the back of my mind that we were done, I just didn’t want to believe it. He was all I knew. He was my best friend, my lifeline,” she wrote of her former romance with Tom, 36. “I was absolutely terrified that if we broke up, no one would ever love me again. Then came the night that changed the course of my life forever.”

The Detroit native noted she doesn’t remember much about the encounter but is completely certain it happened. “I know we were both drunk, but also that we made a mutual, consensual decision,” she wrote. “I’m still not sure how it could have happened, but it did. I slept with my boyfriend’s best friend, who not too long before this used to date my former best friend.”

Kristen went on to explain it happened again soon after. “The gory details: My boyfriend and I got into another one of our knock-down, drag-out arguments,” she wrote. “And my boyfriend called that same friend to come pick me up and take me someplace else. Wasted. We were wasted, again. We were wasted a lot back then.”

The James Mae founder maintained the experiences weren’t “purposeful” or “planned” — and that she wasn’t friends with Jax’s then-girlfriend Stassi Schroeder during the affair. “Looking back, I just wanted attention and affection,” Kristen wrote. “And it didn’t matter anymore from whom or from where.”

Jax has since moved on with wife and costar Brittany Cartwright, whom he got engaged to in June 2018. They tied the knot in June 2019. Kristen is now dating longtime friend Alex Menache. We guess all is fair in love and SUR!