Dad’s biggest fan! Kylie Jenner shared a sweet photo of her daughter, Stormi Webster, supporting dad Travis Scott while he gave back to the community amid the holiday season on Tuesday, December 22.

“Big girl supporting her daddy at his [Christmas] food and toy drive,” the 23-year-old wrote on an Instagram Story snapshot of her little girl, 2, in an army green jumpsuit with a beige face mask on. The toddler stood next to two Cactus Jack bags (her dad’s merch company and record label) and several crates and cardboard boxes.

Though it was unclear where the food and toy drive took place, it was obvious Kylie and Stormi wanted to be there for the Astroworld artist, 28.

The makeup mogul and the rapper split in October 2019, but they continue to coparent as a family. “Their No. 1 priority is Stormi,” an insider exclusively told Life & Style in late November 2020. “They spend as much time together as they can.”

In fact, the Keeping Up With the Kardashians family — including Kim, Khloé and Kourtney Kardashian, and Kendall and Kris Jenner — thinks Kylie and Travis, who started dating in April 2017, have “the most mature relationship” out of all the coparents in the clan.

“Kylie handles it with such maturity and just takes each day as it comes,” the source added, noting the Kylie Skin founder and the “Sicko Mode” artist never “fight over time” with their only daughter. “It probably helps that neither one of them are interested in seeing other people, but for now, it just works,” the insider said. 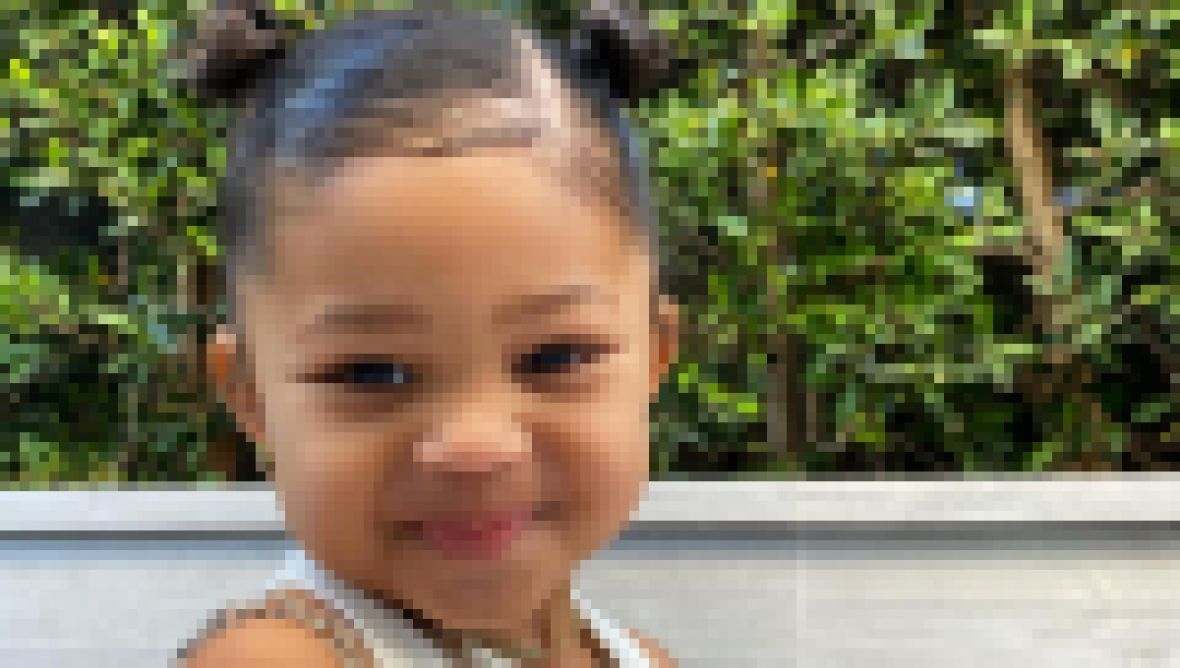 The family of three spent the Thanksgiving holiday together in Palm Springs, California, alongside the rest of the Kardashian-Jenner crew, and were spotted arriving back in Los Angeles together with their daughter on November 27.

Kylie and Travis’ loved ones are hoping the proud parents will reconcile their romance in the future — but it remains to be seen if the former flames will get back into a relationship. “Everyone is hoping that [the split is] just temporary,” a source previously told In Touch. “I know that Kris loves Travis, and she would have told Kylie not to do anything drastic.”