Considering Lili Reinhart is one of the biggest names in young Hollywood today, it’s hard to believe she got her start by playing a teenage sociopath on Law & Order: Special Victims Unit — but that’s exactly what happened! In 2011, Lili, who is now in her twenties, was cast as Courtney Lane in season 9, episode 13 of the hit NBC crime drama.

While it wasn’t a huge role — at least compared to what she’s doing now — Lili definitely showed off her acting chops. If you haven’t seen it, the episode is titled “Lost Traveler.” Since then, the Ohio native’s career has skyrocketed.

In 2011, Lili landed the part of Betty Cooper on the CW’s Riverdale. As of 2020, the popular series, which is based on characters from the Archie Comics, is going on its fifth season. Due to the coronavirus pandemic, filming was delayed but new episodes are slated to premiere in January 2021. In addition to Riverdale, Lili played Annabelle in 2019’s Hustlers alongside Jennifer Lopez and Constance Wu. 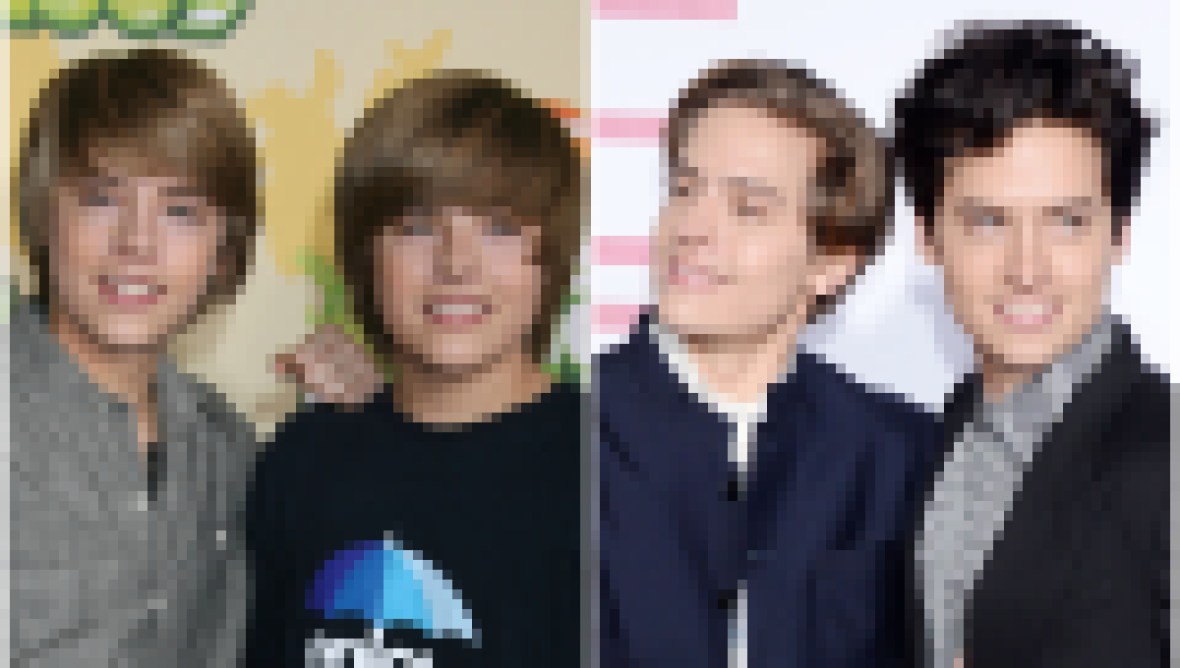 The “Swimming Lessons” author also starred as Grace Town in Chemical Hearts with Euphoria‘s Austin Abrams. The film was released on Amazon Prime Video in summer 2020 and has since gotten glowing reviews, including from Lili’s ex-boyfriend Cole Sprouse. In August, the former Disney Channel encouraged fans to see Chemical Hearts while breaking his silence on the pair’s split.

“Lili and I initially separated in January of this year, deciding to more permanently split in March. What an incredible experience I had, I’ll always feel lucky and cherish that I had the chance to fall in love,” Cole began his emotional message on Instagram. “I wish her nothing but the utmost love and happiness moving forward. All I’ll say about it, anything else you hear doesn’t matter.”

To conclude his post, the former NYU graduate gave Chemical Hearts a shout-out. “I’m sure she’s just as incredible in it as everything else she does. Thanks, guys.” Cole and Lili met on the set of Riverdale in 2016 and dated on-and-off for four years.

Nowadays, she’s single and thriving in her career! To see Lili Reinhart’s total transformation over the years, scroll through the gallery below.

Lili’s role on Law & Order: Special Victims Unit was scary! She was able to play a seemingly innocent character who’s secretly dark with a lot of ease — which is something viewers get to see on Riverdale, as well.

Prior to the release of Riverdale‘s pilot episode, the buzz surrounding Lili’s career was already starting. The casting directors couldn’t have chosen a better Betty Cooper!

Because Lili stars on a television show primarily geared toward teenagers, she’s had to deal with a lot of online backlash — especially surrounding her love life. However, she’s always managed to stand her ground.

Moreover, the CoverGirl brand ambassador is a huge advocate for body positivity, as well as the LGBTQ+ community.

“I’m like, ‘Isn’t everyone bisexual?’” Lili expressed during a September 2020 interview with Nylon magazine. “This part of my life was never intentionally hidden. My friends and family knew. My cast members knew.”

We look forward to seeing what the future has in store for Lili!