At first glance, it’s easy to write off Euphoria as a show about a bunch of attractive teenagers partying and having sex. However, the deeper you dive, the more the popular series becomes something entirely different.

The HBO drama, starring Zendaya as Rue Bennett, touches upon serious subjects like addiction, mental illness, sexual assault, domestic violence and so much more all through the lens of a troubled group of Gen Z high schoolers.

While season 1 of Euphoria aired in June 2019, it continues to gain popularity as fans rewatch and patiently await season 2. To learn more about Euphoria — including cast, plot, soundtrack, season 2 details and more, keep reading. 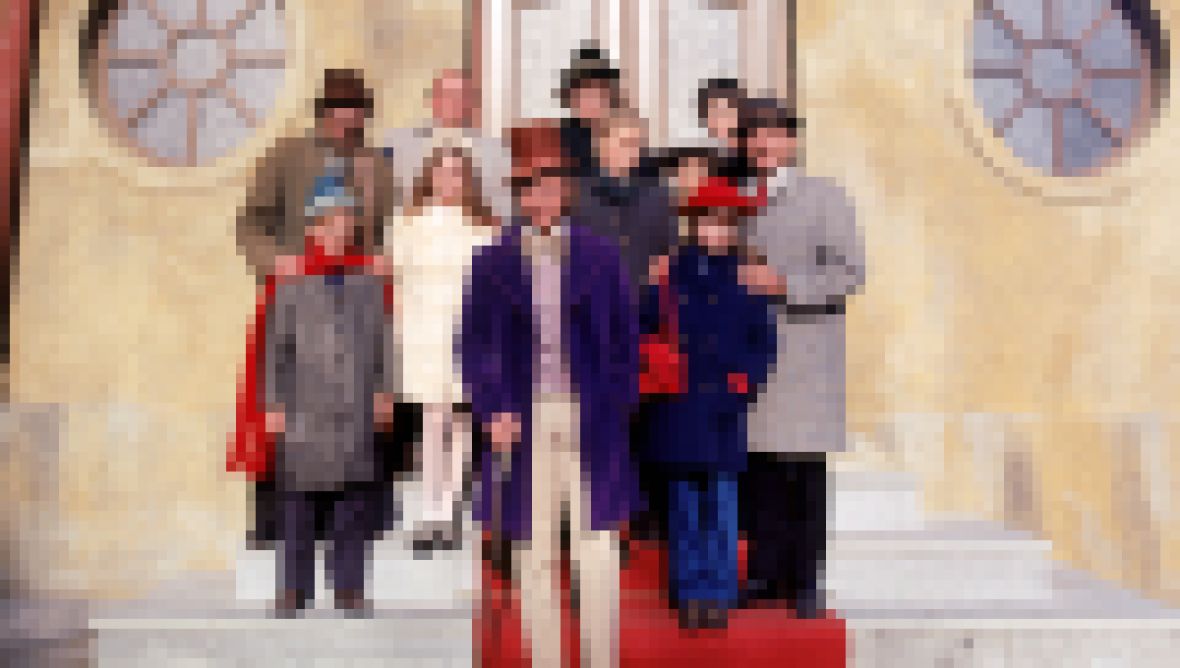 How to watch Euphoria:

Unfortunately, Euphoria isn’t available to stream on Netflix. That said, you can watch via HBO Max or HBO on demand. Additionally, you can stream episodes on Hulu or Amazon prime, but only if you have the HBO add-on.

When does Euphoria season 2 come out?

Originally, it appeared as though Euphoria season 2 would be released in summer 2020. Due to the coronavirus pandemic and filming restrictions, production of the series was put on hold indefinitely in March. As of July, there are no updates.

What is Euphoria about?

The American version is loosely based on the Israeli miniseries of the same name. Additionally, much of the plot incorporates show creator Sam Levinson’s real-life experiences growing up. 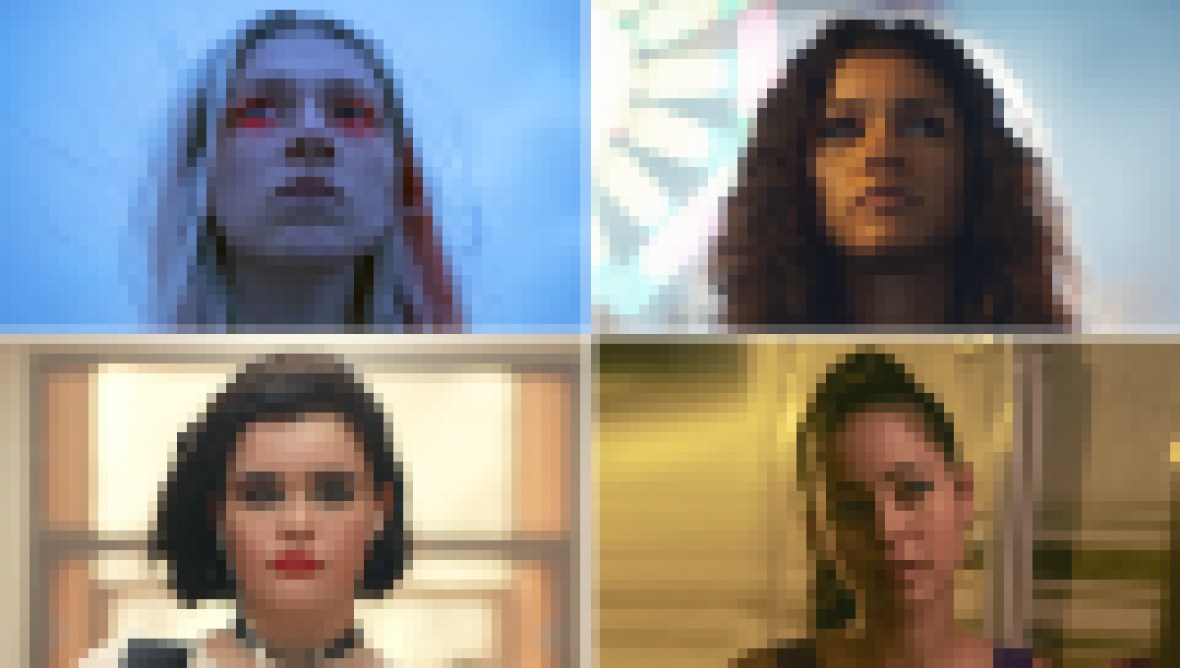 5 'Euphoria' Inspired Makeup Tricks That Even Zendaya Would Approve

Has Euphoria won any awards?

How is Drake involved with Euphoria?

Drake and his manager Future The Prince are both executive producers of Euphoria, along with Ron Leshem and Tmira Yardeni.

Who is on the Euphoria soundtrack?

Euphoria’s original score was created by Labrinth and features hit songs like “Formula,” “Still Don’t Know My Name,” “All For Us,” “When I R.I.P.” and more. Beyond that, you can check out a full list of every song played on the series including tracks by Beyoncé, Lizzo, Megan Thee Stallion, Migos, Arcade Fire, Blood Orange and many others.

Where does Euphoria take place?

The location of the series is never explicitly made clear. Although, a lot of viewers believe Euphoria takes place in Los Angeles.

To learn about the cast of Euphoria, scroll through the gallery below!

Zendaya started acting on Disney Channel’s Shake It Up alongside Bella Thorne. Since then, she’s had starring roles in The Greatest Showman and the Spiderman franchise.

Euphoria is Hunter’s first acting role. She also works as a high-fashion and runway model.

Eric is best known for his role as Dr. Mark Sloan on Grey’s Anatomy.

Euphoria is Barbie’s first major acting role. She is also a model and influencer.

Austin played Todd Cooper on The Inbetweeners and Ron Anderson on The Walking Dead.

Prior to Euphoria, Alex played Estee in A24’s Mid90s.

Jacob is best known for playing Noah Flynn in The Kissing Booth franchise.

Maude has been acting in her father Judd Apatow’s films since she was a child — including Knocked Up, Funny People and This is 40. She also appeared on HBO’s Girls.

Nika is best known for playing Ramona Chapman on Greenleaf from 2016 to 2017.

Storm was in When They See Us, A Wrinkle in Time, 12 Years a Slave and more.

Sydney was in HBO’s Sharp Objects and Hulu’s The Handmaid’s Tale.