“Lili and I initially separated in January of this year, deciding to more permanently split in March. What an incredible experience I had, I’ll always feel lucky and cherish that I had the chance to fall in love,” the former Disney Channel actor, 28, began his heartfelt message on Instagram. “I wish her nothing but the utmost love and happiness moving forward. All I’ll say about it, anything else you hear doesn’t matter.”

To conclude his post, Cole gave Lili’s new film, Chemical Hearts, a sweet shout-out. “I’m sure she’s just as incredible in it as everything else she does. Thanks, guys.” 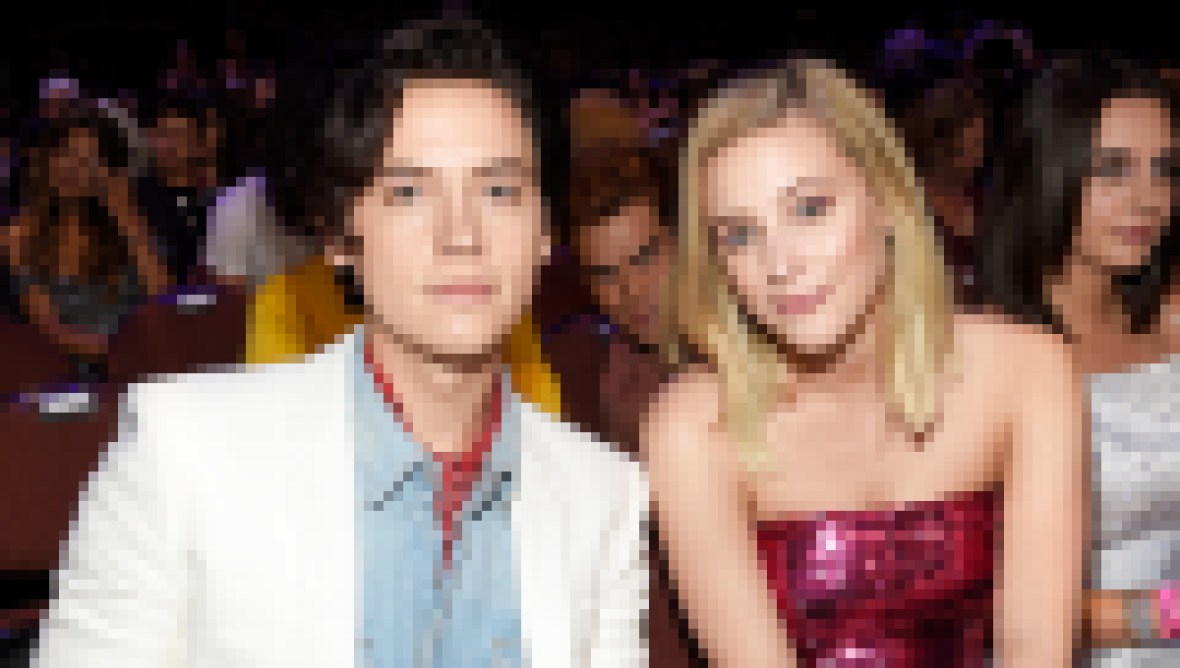 Just one day prior to Cole breaking his silence, Lili, 23, described the painful aftermath of the pair’s breakup. “The last couple of months have probably [been] the most emotional few months of my entire life,” the Ohio native explained to Refinery29.

“My therapist [told] me, ‘Your body’s going through withdrawal from love. You’re used to having this exchange of happy chemicals between you and the person that you’re with,’” Lili, who dated Cole on-and-off from 2017 to this spring, continued. “In moments of my life, I have dropped every ounce of pride that I had just to be like, ‘Love me. Please take the pain away for a day, a second, an hour,’ just so I can feel that fix again.”

Now that the former flames have both spoken their piece, it’s safe to say they’re ready to reconcile … as costars, that is. Speaking with Jimmy Fallon during a Tuesday, August 18, episode of The Tonight Show, Lili revealed that Riverdale will resume filming in September. The hit CW series took a five-month hiatus due to the coronavirus pandemic. 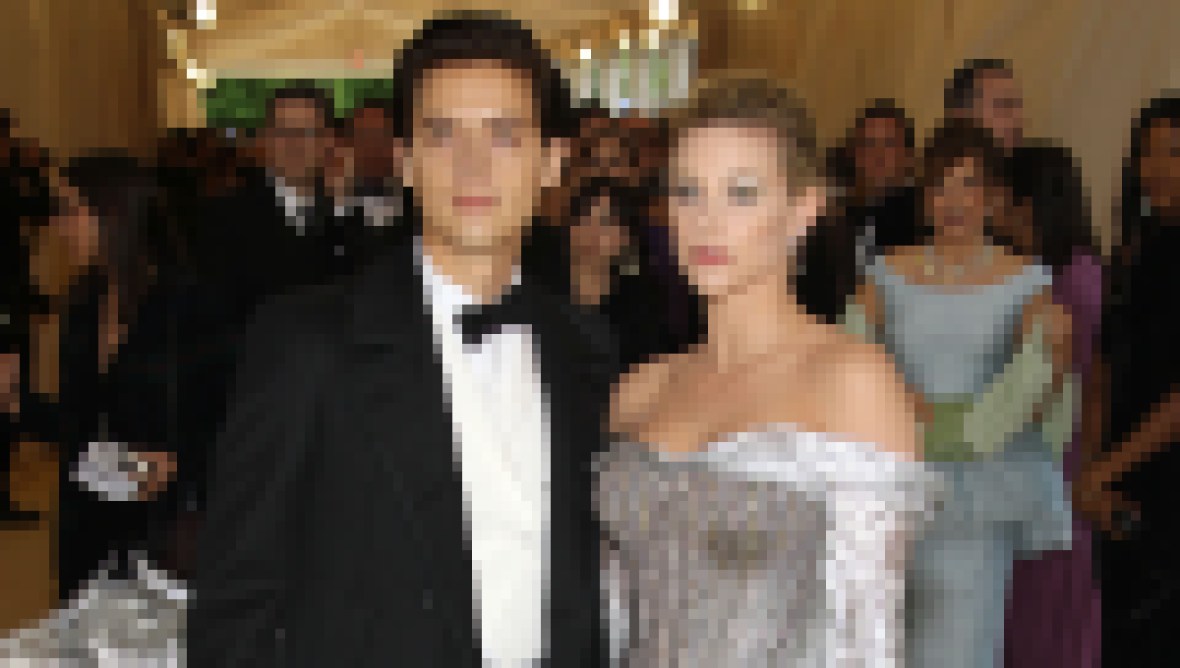 “We’re about to go back in a couple of days to start! Well … I have to quarantine for two weeks but then we’re starting our season 5,” Lili detailed. “We had two-and-a-half episodes left, so we stopped in the middle of an episode. So when we go back, we have to finish three days of one episode that we were filming in March.”