Family can be complicated. Jersey Shore: Family Vacation star Angelina Pivarnick knows that first-hand. The 33-year-old didn’t have much family at her wedding to Chris Larangeira — and even told Life & Style exclusively there were “reasons why” certain family members “weren’t there” in March 2019. In turn, we rounded up some info on her estranged mother and father, as well as her sister and uncle, with whom she is still close.

Who Are Angelina’s Parents?

During season 2, the Staten Island native opened up to her longtime roommates about her difficult childhood with her parents.

“My parents didn’t have a good relationship, my father was a cheater. He was an abusive father. He was never a father to me growing up as a kid,” she said on the “Awkward City” episode. “He met my mother in court because my father was always getting out of jail. When I was born, my father was in jail. He only had me because it was going to get him a lesser jail sentence … that’s exactly … he told me that.”

Though not much is known about her mom, Ann Marie Pivarnick, she did speak with Radar Online about Angelina being “ridiculed” in public during season 1 of the original series.

Who Is Angelina’s Sister?

Amanda Pivarnick was the maid of honor at Angelina’s wedding. According to her Instagram account, she has a daughter named Aubree Marie.

“I have my sister, my uncle and that’s it,” the Jersey Shore original told Life & Style about her family ahead of her wedding. 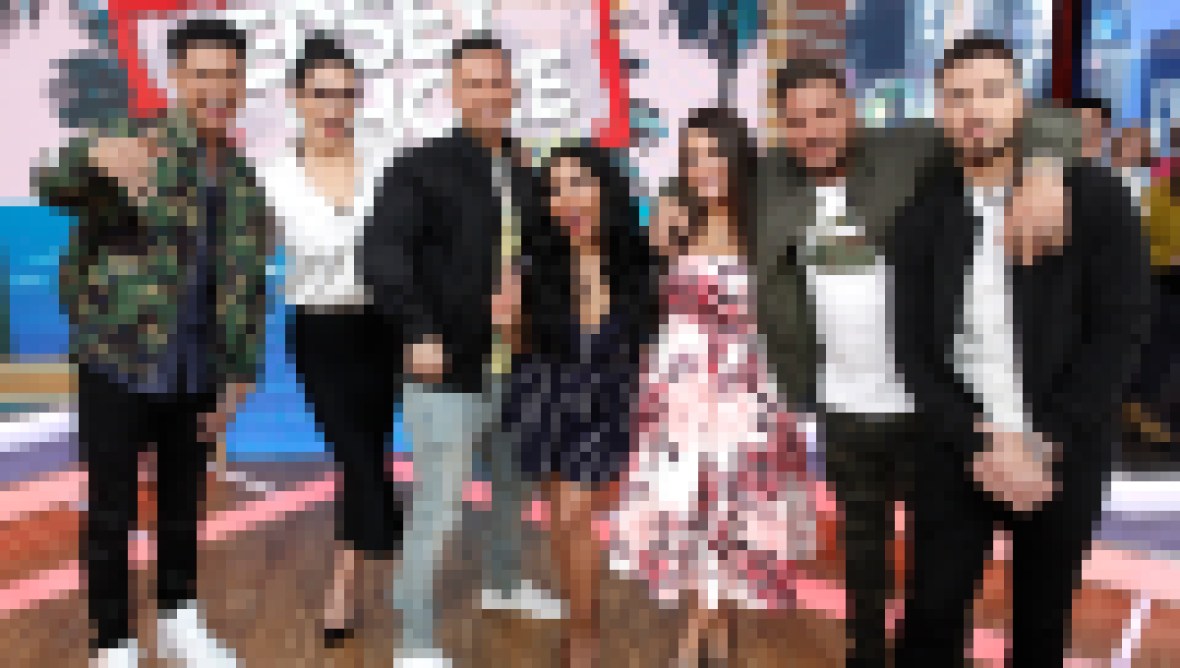 Who Is Angelina’s Uncle?

Not much is known about Angelina’s uncle, but according to her, she and the family member are close. He “helped” her “every step of the way” during her ongoing battle with depression after getting injured on the job while working as an EMT in November 2017.

Despite not having a bond with everyone in her immediate family, it’s clear the MTV starlet treasures the people she keeps close.