If there’s anything Naya Rivera loved more than her career, it’s being a mom to son Josey Hollis Dorsey.

The late Glee star often gushed about her only child, whom she welcomed with ex-husband Ryan Dorsey in September 2015. She announced the exciting news in February of that year. “Surprise! We’re having a baby! Ryan and I feel so blessed and can’t wait to welcome the newest member of our family,” Rivera captioned a photo of a literal “bun in the oven” on social media.

Unfortunately, Rivera died on July 8 after going missing in Lake Piru, California. She had rented a boat with her son for a day on the lake and was reported missing a few hours later. Josey, who was found alone but safe by a boat rental employee, told authorities his mom went for a swim but never returned. From there, a search and recovery mission was launched. However, on July 13, authorities found her body and Rivera was confirmed dead.

“[Josey] and Naya swam in the lake together at some point during their journey,” Sheriff Ayub revealed during a press conference later that day. “It was during that time that her son described being helped into the boat by Naya. He told investigators that he looked back and saw her disappear under the surface of the water. She mustered enough energy to get her son onto the boat but wasn’t able to get herself.” 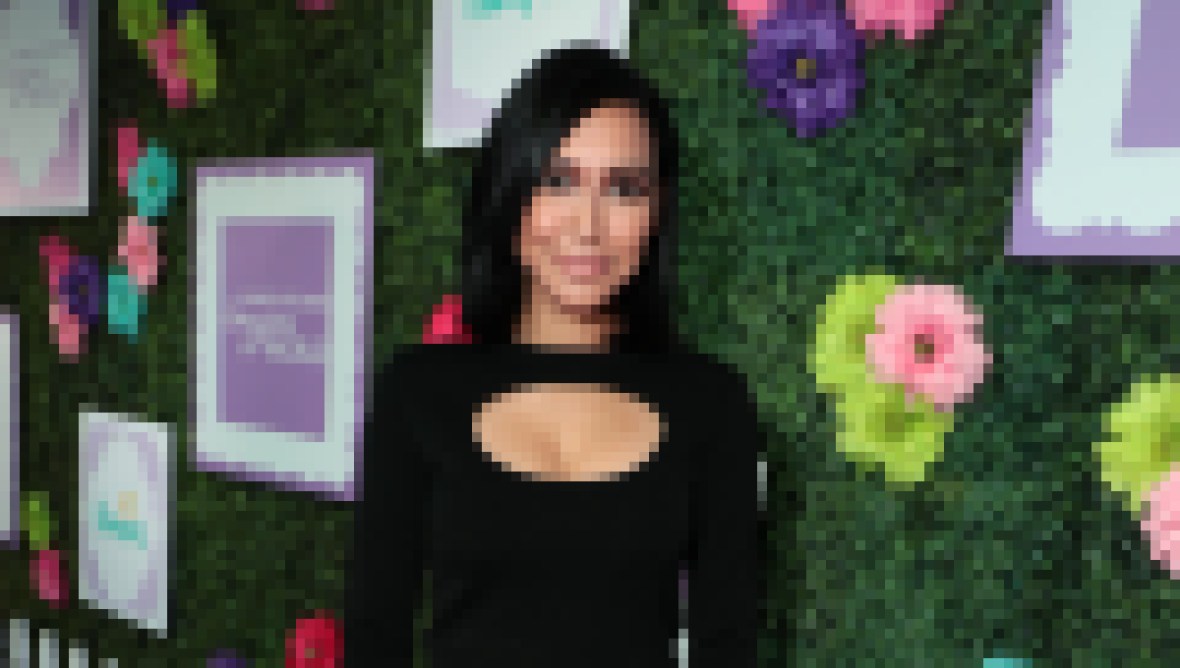 Up until their last moments together, Rivera and Josey were inseparable. “Josey is what Naya lived for every single day, he was her everything,” a source exclusively told Life & Style. “They were so adorable together, she would smother him with kisses 24/7 if she could. They were such a team. Josey literally changed Naya’s life for the better. Everything she did was for Josey.” 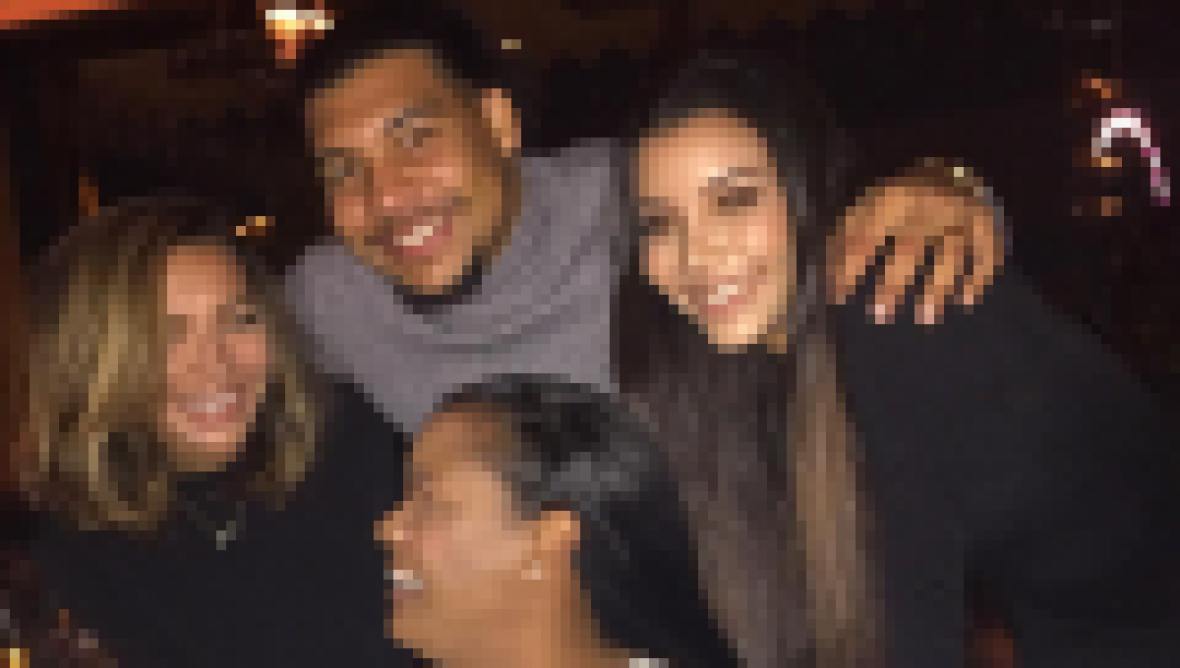 Naya Rivera's Family Is Extremely Close: Learn About Her Crew

Former Glee costar Kevin McHale can also testify Rivera was an incredible mom. “Strangely, it’s not weird to see them as moms,” he exclusively told Life & Style about Rivera and former castmate Heather Morris. “I think in the back of your mind, like, you know, who in your friend group will be good at parenting. And it’s like, they immediately just sort of snapped into those roles. Like, how they … watching them talk about their children is one of the most amazing things, because they’re so obsessed with them in all the right ways, all the best ways.”

Keep scrolling to see all the times Rivera gushed about her son.

“Just the two of us,” she captioned a photo one day before she tragically passed.

“Our priority is and always will be our beautiful son that we share together,” she told People after her split from Ryan in November 2016. “We will continue to be great coparenting partners for him.”

“I’ll love you forever, I’ll like you for always, as long as I’m living, my baby you’ll be. Happy birthday Josey! Love Mommy,” Rivera captioned this photo.

“First and foremost, everything I do is for Josey. He’s at the best age! He’s talking so much and [he’s] so cool, kind and sweet,” Rivera told People.

“Mommy and me,” she captioned this adorable pic.

“Josey inspires me in so many ways that it felt natural to want to create this for him and I,” she said about her lifestyle brand JOJO&IZZY. “Starting this company from the ground up is something I’m really, really proud of. I know that my son is proud of it too. It’s a sweet bond that we share together.”

“Every day with him is the most special,” she wrote.

“I hope to instill good morals and values in [Josey],” Rivera told Mini magazine. “I want to teach him to be confident but kind, strong but not proud, and to always be in love with life.”

“The love I get from him … Little things like the two kisses he stood up and gave me last night to say thank you for making him mac and cheese from scratch,” she continued. “It’s a love never found anywhere or with anyone else.”

“I’m a mom now, and what I love more than acting is being Josey’s mom,” she told Entertainment Tonight.

“I want to be here for him. And I don’t want to miss anything,” Rivera added. “I’m going to navigate the right way to do that.”