Fierce and flirty! YouTuber Nikita Dragun was spotted rocking a sexy white see-through dress that left nearly nothing to the imagination while enjoying a night out in Miami with friends Tana Mongeau and Jake Paul on Wednesday, December 30.

In videos posted to her own Instagram Stories as well as Tana’s, the 24-year-old showed off her insane curves while strutting and posing in the strappy white garment. The makeup artist even shared footage of herself driving a boat while flaunting her hips and ~assets~. 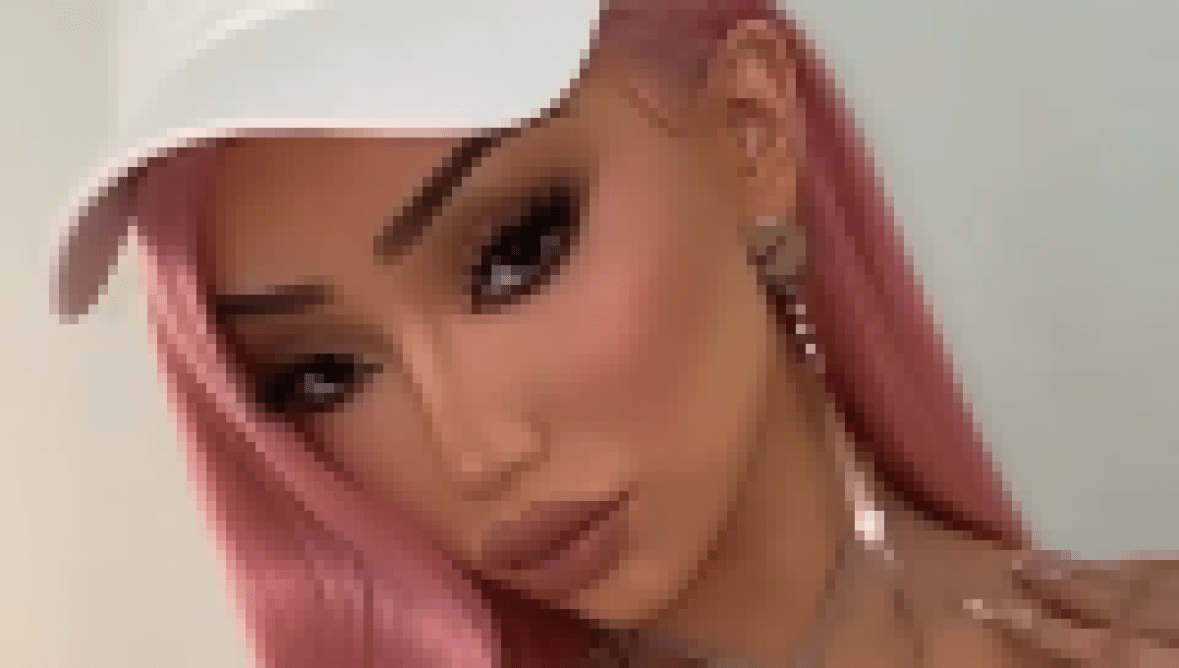 This certainly isn’t the first time Nikita served up an over-the-top sexy ‘fit and made it work. In January, she turned heads in a see-through, bejeweled minidress while at dinner at Tao Restaurant in Hollywood. She also made our Best Dressed list for her sultry teal minidress look while stepping out with Erika Costell for New Year’s Eve 2019.

The Virginia native was seemingly on a trip to Florida with her fellow YouTubers, Tana, 22, and Jake, 23. The pair got married in July 2019 during a raucous ceremony — in which the couple’s officiant started an all-out brawl just before the couple kissed at the altar — in Tana’s hometown of Las Vegas. By January 2020, the vloggers announced they had split, but they continue to maintain a close friendship.

However, Nikita doesn’t just hang out with internet royalty — in fact, the model is also a frequent guest of some of the most prestigious A-listers, including Demi Lovato, Sofia Richie and Kylie Jenner. In February, the Dragun Beauty founder revealed supermodel Bella Hadid complimented her curvaceous body while attending the same event. 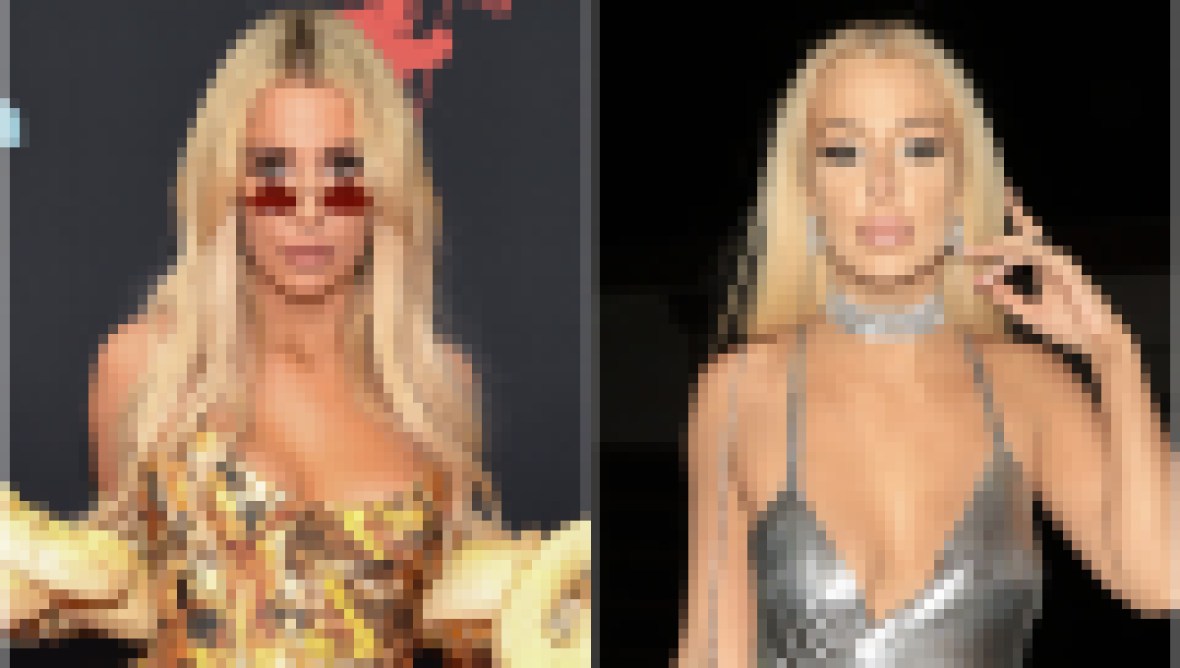 “Bella Hadid pointed at me at a party,” the Fashion Institute of Design & Merchandising grad tweeted at the time. “I walked over. She was literally telling me how bomb my body was and that she would show my Instagram pics to her BF. I told her I literally Facetune myself to look like her …” She hilariously added, “She also called me Niki Dragun so I guess that’s my name now.”

Scroll through the gallery below to see photos of Nikita’s strappy, sexy dress during a night out in Miami!

This dress shows off every single curve Nikita has to offer. Gorgeous!

The makeup artist flaunted her long legs while in the car with Miss Mongeau.

The model made sure to turn the sex appeal up to 11 in these steamy snaps.