“Won gold in my division, amazing day and lots of hard work, so grateful! Thank you to my coaches who put up with me LOL,” the 49-year-old captioned a photo of himself looking noticeably slim in a pickleball shirt and cap with a gold medal hanging around his neck. In the comments section, fans and friends alike congratulated Rand on his slim-down.

The film producer and his Utah-born fiancée, 30, announced they were expecting their first child during the September 2 episode of their “Give Them Lala … With Randall” podcast. “I am pregnant,” the Pump Rules star gushed alongside her hubby-to-be. “I’m like shaking right now because I can’t believe that it’s a real-life thing … I’m really emotional. Let me gather myself. I cry about everything, but today, it’s very much happy tears.”

The pair had an exciting gender reveal celebration in the weeks following the announcement. The parents-to-be hired a professional skydiver to jump down onto an undisclosed patch of land in California, and when the jumper deployed his pink parachute, they found out they were having a girl.

“I’m in love with you already, and I can’t wait to be your mama,” Lala revealed the sex on Instagram on September 19. She wrote the emotional note over a photo of a sign that read “Give Them a Girl … With Lala and Randall” — an homage to her podcast with her partner.

Lala and Rand were set to be married in April 2020, but social distancing measures amid the coronavirus pandemic forced them to postpone their dream wedding until things would be safe. At BravoCon, the Give Them Lala Beauty founder gushed about her epic nuptials, which she exclusively told Life & Style will be a “full-on-production.” 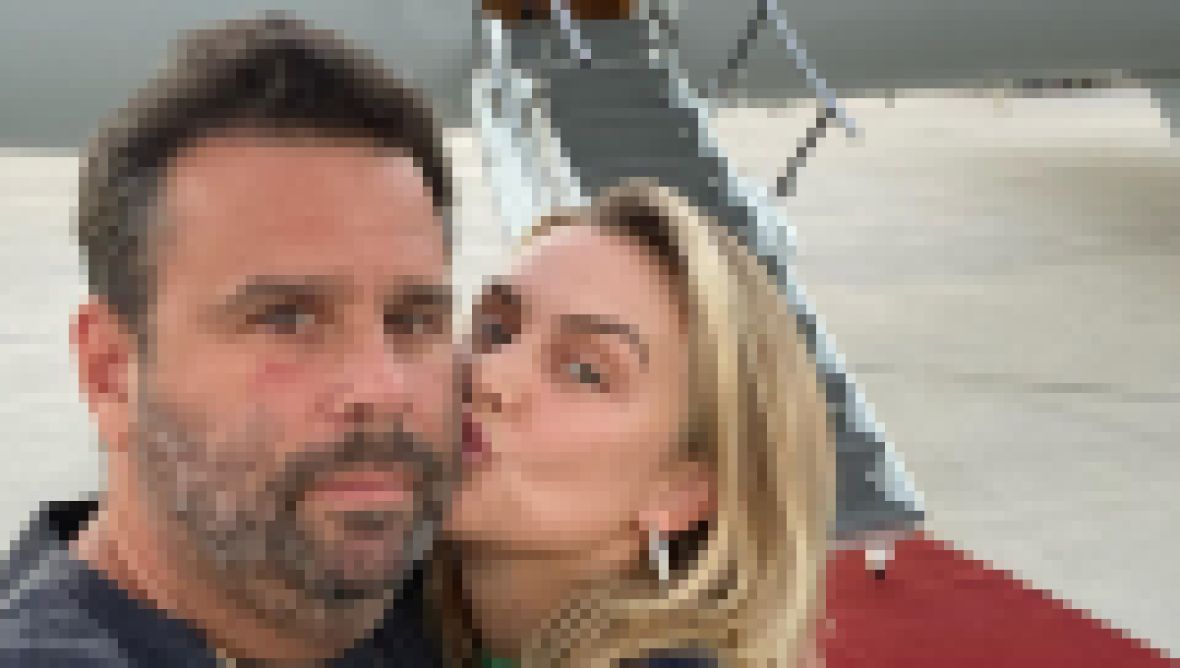 “I can’t tell you who, but I can tell you legends,” Lala teased her impressive guest list in November 2019. “Yes. Legend performances and I want people to be like, ‘Oh my God, that was the best party ever and they got married.’ … My fiancé’s a movie producer, so you wouldn’t expect anything less. Everything is going to be like a movie. Think about the way I got engaged times a million.”

Congrats on your hard work, Rand!