So rude. Pregnant Gossip Girl alum Leighton Meester wasn’t afraid to call out a troll who decided to, well, troll and call her “fat” during an Instagram Live broadcast with her Single Parents costar Kimrie Lewis on April 15.

“Somebody just told me I got fat. That’s really nice,” the 34-year-old said during the session, highlighting the nasty words that came through the comments section. The former Scandal regular also noted the dig. “That is not nice,” the 38-year-old added.

News that Leighton and husband Adam Brody were expecting their second child broke on April 1. The longtime couple were spotted on a morning walk together in Los Angeles on March 31 — and the brunette beauty’s tiny baby bump was on full display. Naturally, rumors started swirling and a confirmation soon followed.

The 40-year-old and the sometimes singer tied the knot in February 2014 and had their first child in August 2015, daughter Arlo. The tight twosome haven’t publicly shared any photos of their little girl, an obvious choice to keep her out of the spotlight. That being said, Leighton has definitely gushed over Arlo in the media. 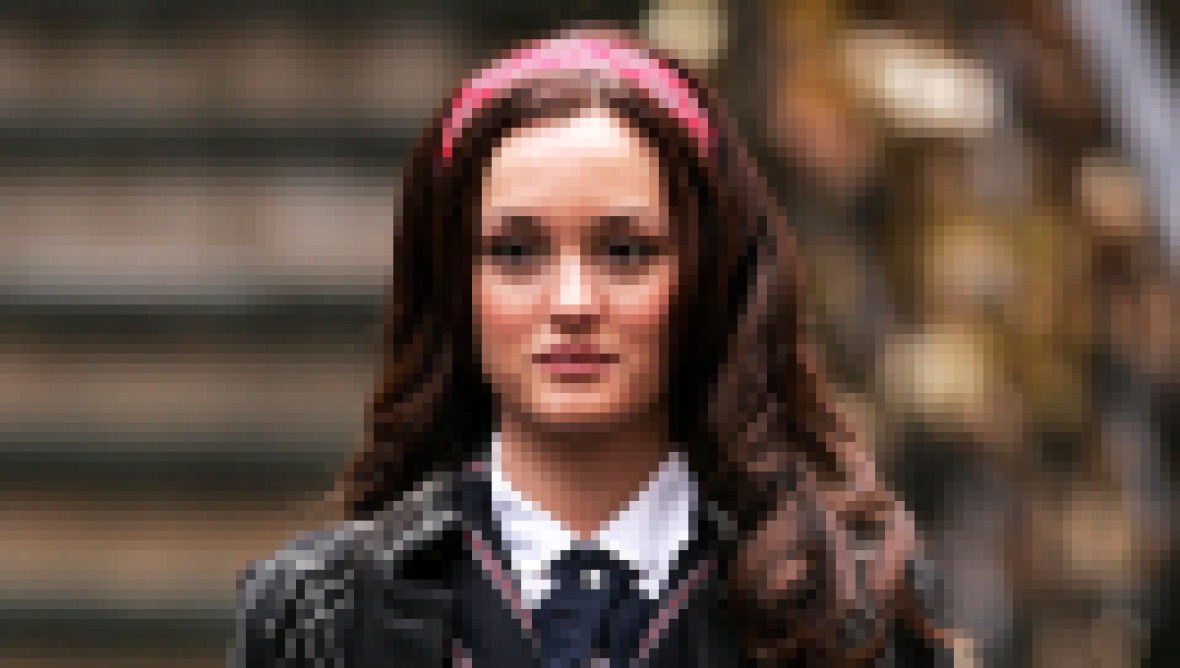 Blast From the Past! Blair Waldorf's Best 'Gossip Girl' Quotes

“People started telling me before [I had] a kid, ‘You’re going to really love them,’” the Fort Worth native told Us Weekly in September 2019. “Then you’re like, ‘Yeah, obviously, I’ll love them.’ And then you do [have them] and you’re like, ‘Oh. OK. I don’t love anyone else. I just love them. And I don’t even love myself as much as I love them! Not even close.’”

She even revealed that she would go to drastic measures for her children — a feeling most mamas know well. “I don’t know, would I kill somebody or die for them? Sure. I would,” she said.

Adam also spoke to GQ about fatherhood and how it changed him in August 2019. “I mean this cliché — pride and joy. It’s very apt,” he raved about how his daughter makes him feel. “She’s the thing I’m most proud of and gives me the most joy. She’s just so dang awesome. It just gives you a new perspective in the best way — something to focus on that’s greater and more important than yourself.”