Living large! Sean Lowe has accumulated a bit of wealth from The Bachelor to now. Through his many ventures in real estate, writing and reality television, the stud’s reported net worth is $500,000, according to Money. That’s not including the ventures of his wife Catherine Giudici, whom he married in 2014 after meeting on the show. 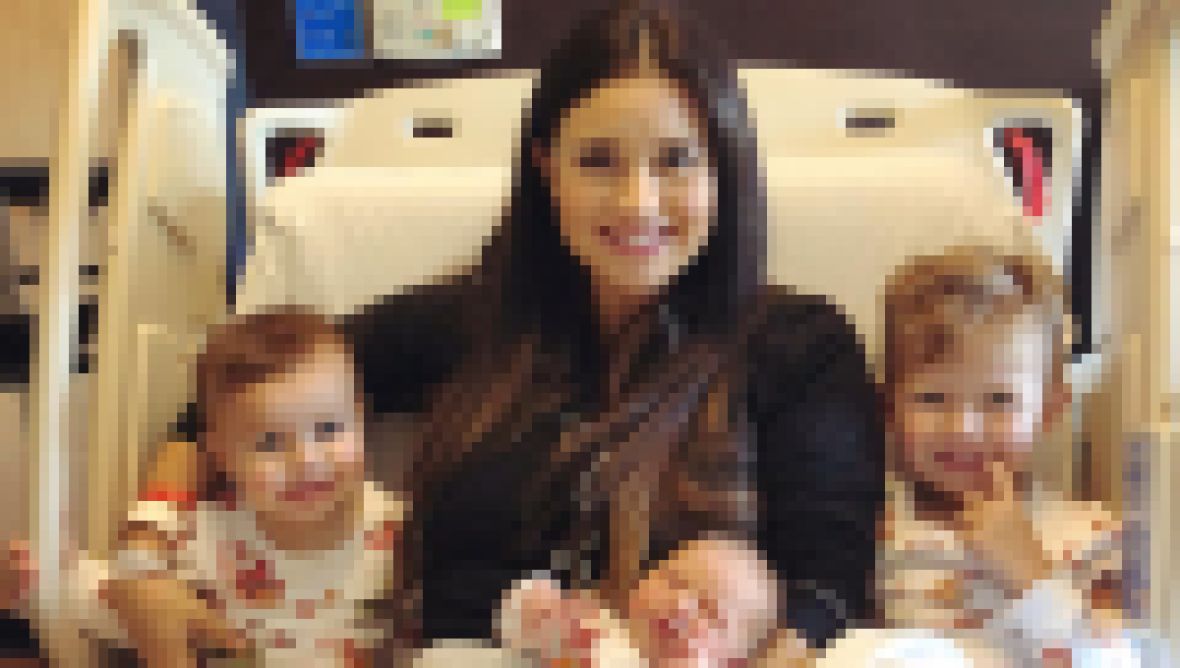 He did not make any money on The Bachelorette during Emily Maynard’s season — no contestants get paid — but taking the reins as the Bachelor resulted in a hefty paycheck. The leads reportedly make around $100,000, according to Reality Steve.

After his season aired, the Texas native had a short stint on Dancing With the Stars followed by an appearance with Catherine on Marriage Boot Camp. Sean later admitted he regretted appearing on the drama-fueled show that aired any problems in his relationship and “did it for the money.” Of course, their reality fame came with advertising opportunities. The influencers have partnered with Chameleon Cold Brew, FabFitFun, Ivory and more, which pay them to post about their products. However, this was just the tip of their wealth iceberg.

“When the show ended, I realized the financial potential of that whole wacky experience … Fame pays, but I knew it’d be short-lived,” the season 17 star told Fortune in 2016. “If I could save every penny, I could parlay it into long-lasting success back home in Dallas.”

And that’s exactly what he did.  “Fast-forward to the present, and that money I saved is being spent developing real estate projects in Dallas with my good friend and realtor, Rogers Healy. Together, we’ve developed close to $10 million worth of residential and multifamily real estate,” he explained. “We’ve built and sold speculative projects so far, but we anticipate building multifamily rentals and mixed-use commercial buildings in the near future that will hopefully generate residual income and safeguard us from a downturn in the housing market.”

Sean also wrote the book For the Right Reasons: America’s Favorite Bachelor on Faith, Love, Marriage, and Why Nice Guys Finish First in 2015. The Bachelor Nation couple spun their famous names into their own furniture collection called Home, which sells on Wayfair. As for Catherine, she’s all in on LoweCo., her Dallas-based greeting card company.

We have a feeling Sean and Catherine will continue to kill it!