If you’re going to be a contestant on The Bachelor, you better be in it for love. Although there are plenty of ways to cash in your 15 minutes of fame (*cough, cough selling Fit Tea on Instagram*), a vast majority are reportedly unpaid. Not to mention, these hopeless romantics leave their jobs and spend thousands of dollars on wardrobe. The contestants often step out of the limo with new clothes, hair extensions and even sometimes get plastic surgery beforehand — but the producers aren’t footing the bill.

Meanwhile, the stars of the franchise typically make around $100,000, according to famous Bachelor spoiler and blogger Reality Steve (aka Stephen Carbone). The highest-paid Bachelorette star was Emily Maynard, who was rumored to be paid $250,000, while one of the lowest-paid stars was reportedly Bachelorette Ashley Herbert, who Us Weekly claimed only made $30,000 — though Reality Steve disagreed and said she made at least $100,000.

Author Amy Kaufman dove into this topic in her book Bachelor Nation, but it’s important to note that today’s standards are very different than the past. Season 2’s lead Meredith Phillips claimed that she took home $10,000 for her time on the show back in 2004, but Amy divulged that it’s now “incredibly rare for someone to make less than six figures.”

Former leading man Ben Higgins opened up about the payday each star receives and explained that it typically mirrors your salary IRL. “They really just match whatever you’d be making in the real world during the months that it tapes. And then you have the experience that kind of pays for the rest,” he explained back in 2016. “You don’t do The Bachelor to make money, I will say that.”

Peter Weber has taken the reins for season 24. Although he has a full-time job as a pilot for Delta, becoming the Bachelor means he’ll most likely receive a fat paycheck coming his way in exchange for tears, drama and (hopefully) finding his future wife. Does this make the emotional reunion with ex Hannah Brown worth it? We’ll let you be the judge of that! 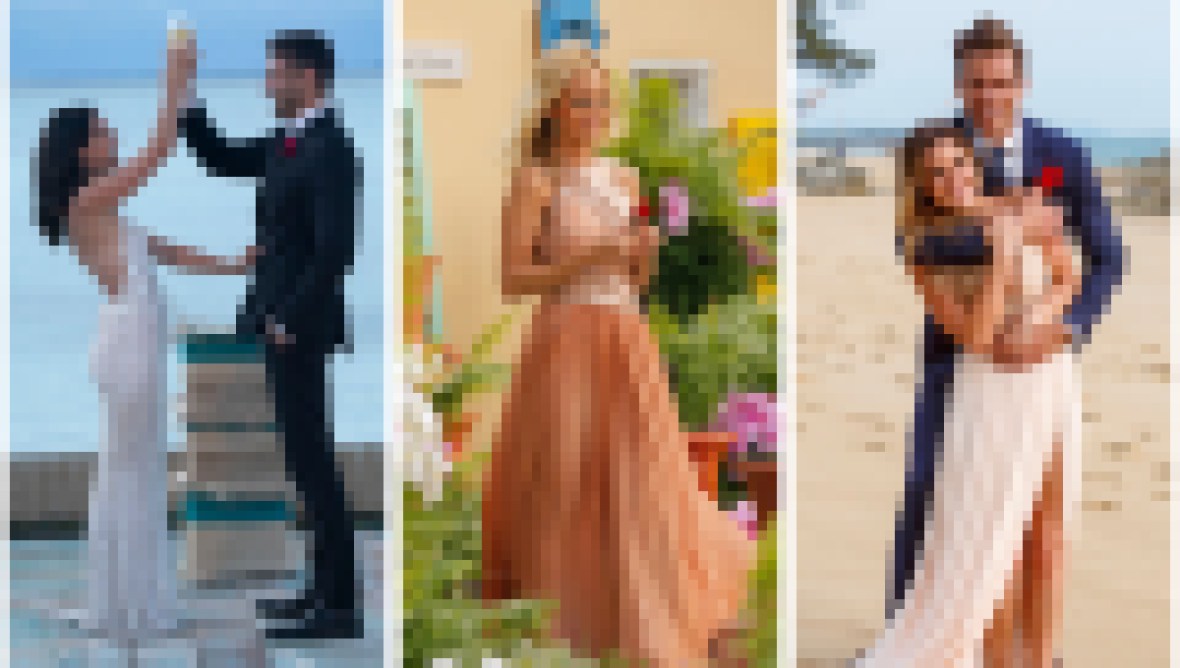 The Most Gorgeous 'Bachelorette' Finale Dresses

Go get that money (and love)!