No matter what, it seems like Selena Gomez and Demi Lovato will always have love for each other. The “Rare” singer, 27, took to her Instagram Story to show her support for Demi, also 27, after her emotional performance at the 2020 Grammys on Sunday, January 26.

“I wish there were words to describe how beautiful, inspirational and deserved this moment was,” Selena wrote. “Demi, I’m so happy for you. Thank you for your courage and bravery.” 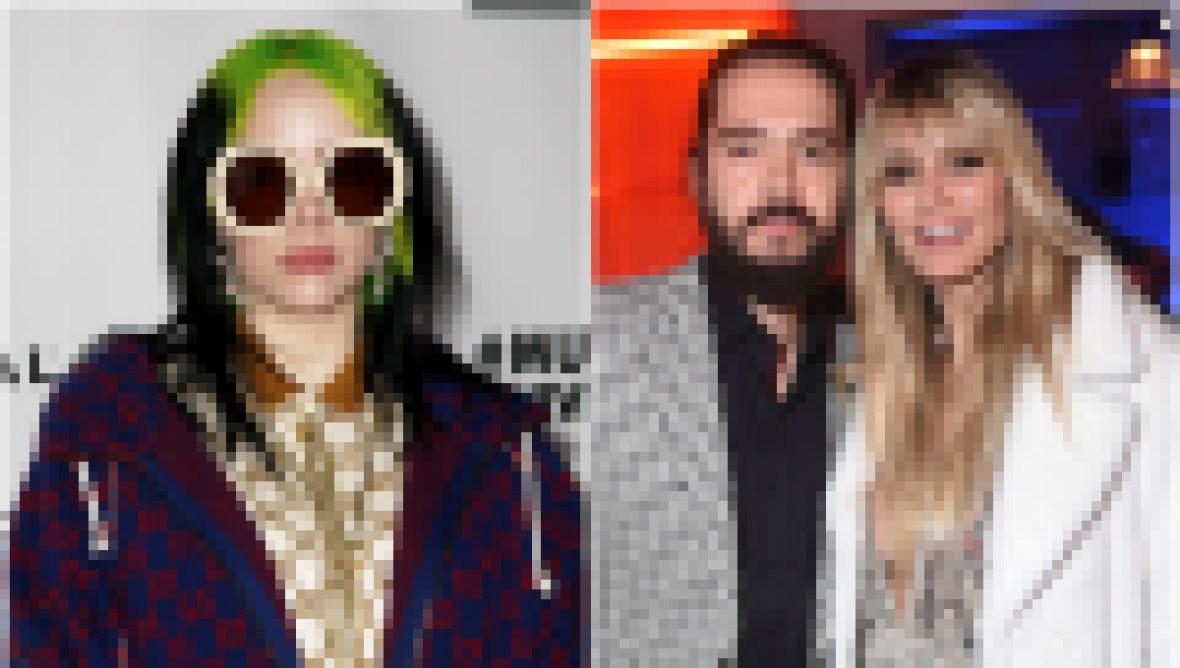 In case you missed Demi’s performance at the awards show, just know she basically had everyone in their feels, including herself. When she first took the stage to sing her new song, “Anyone,” she teared up, forcing herself to start over. Demi pulled through and delivered what may be known as her most memorable performance to date.

Part of what made the brunette beauty’s performance so emotional was that the song was written just four days before her near-fatal overdose in July 2018. In addition, this is also her comeback to music since then.

Demi had been absent from social media since late 2019. On December 4, she took to her IG Story at the time and teased she would not be returning to social media until new music was released, and that’s exactly what she did. She wrote, “The next time you hear from me, I’ll be singing.” Then, on January 14, she came back to reveal she was performing at the Grammys.

After her performance, she expressed how she felt. “What an unbelievable night,” she captioned a post on Insta. “My first time back on stage in almost 2 years. So emotional for me. Thank you all for the love, support and for sharing this moment with me. I love you all.” Go, Demi!