Rumors that Shania Twain had plastic surgery have been swirling for years, but did the country singer *actually* go under the knife? Two NYC-based doctors, who have not treated the star, tell Life & Style exclusively it’s possible.

“Shania’s eyebrows have maintained their nice elevated arch, and her forehead looks smooth and natural,” dermatologist Dr. Kenneth Mark said, crediting Botox. He added, “Injections of Voluma have seemingly lifted her cheeks. The excellent placement was subtle — avoiding an overly plumped look. Such a youthful angular jawline points to Ultherapy.” 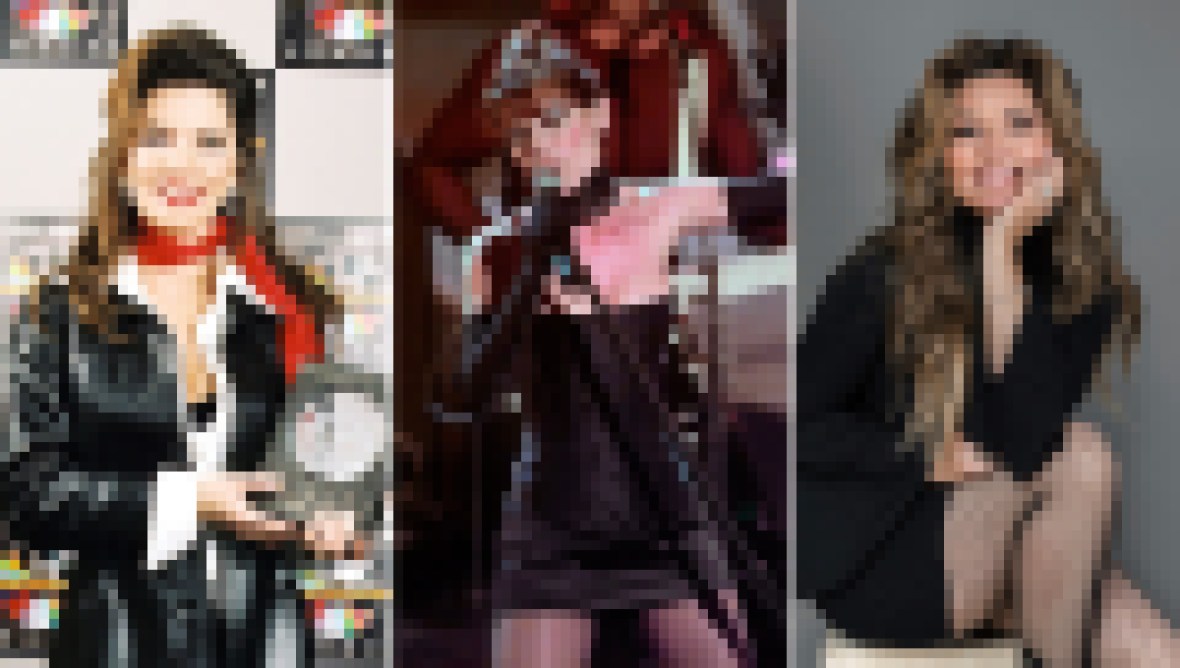 Man, Shania Twain Is Gorgeous! See Photos of the Country Star Then and Now

“She appears to have filler under her lower eyelids to maintain her youthful look,” plastic surgeon Dr. Yoel Shahar observed. “She’s also likely had Botox to her crow’s feet.”

The experts suggest Shania, 54, had regular Botox and filler injections and also underwent a nonsurgical treatment that uses ultrasound waves to tighten and tone skin.

The Canadian native first sparked surgery rumors after she made an appearance as a guest mentor on NBC’s The Voice. Contestants got an extra-special treat when she helped coaches Adam Levine, Gwen Stefani, Blake Shelton and Alicia Keys prepare for the week’s performances — but fans couldn’t help but wonder if she had some work done.

“Holy Botox, what happened to Shania Twain?” one fan tweeted, while other fans gushed over how great the “That Don’t Impress Me Much” singer looked at her age. 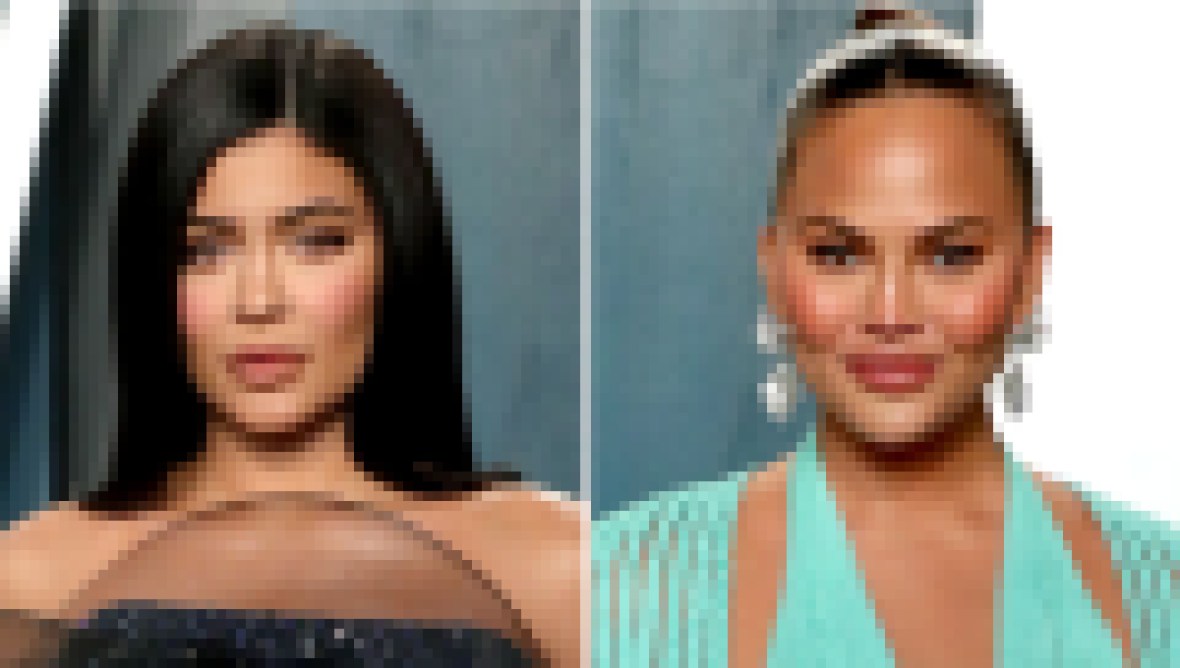 On August 17, 2020, the “You’re Still the One” songstress — who is married to husband Frédéric Thiébaud — opened up about a different kind of procedure. Shania underwent multiple throat surgeries after Lyme disease left her with nerve damage to her vocal cords.

“Our voice is such a huge part of our self-expression, and for a vocalist, a singer, obviously … it’s devastating in so many ways,” she said during an appearance on the British talk show Loose Women.

She admitted that the “debilitating” experience caused her to start avoiding things like phone calls and “going to places that have any ambient noise, where you have to speak over the volume of others.”

Life & Style reached out to Shania’s rep for comment; he denies the claims.