Boss babe vibes! Model Sofia Richie showed up in the comments section of BFF Kylie Jenner‘s latest Instagram photos in her Kylie Cosmetics headquarters office on March 12. Needless to say, we’re totally obsessed with the bond these two A-listers have with one another.

“HQ days,” the 22-year-old CEO captioned a series of two photos of herself rocking a matching striped jacket and trouser set with sneakers and a Prada bucket hat with a transparent rim. On the table next to her lay several of her past magazine cover issues, like Paper, Forbes and Interview. Clearly, the pic had some serious bigwig energy.

Sof, also 22, made sure to pull through in the comments to support her friend on the post. “Wow,” she wrote, adding not one, but five fire emojis to hammer home her point.

If we’re being honest, it’s really no surprise to see the two budding starlets loving on each other via the ‘gram. They consistently connect and support one another on social media — two truly skilled hype women. But an insider told Life & Style exclusively that their bond goes even deeper to a sisterly level.

“Kylie’s sisters tend to ‘yes’ her so she started going to Sofia for advice and very quickly Kylie was really surprised by how much they had in common,” the source revealed in January. “Don’t forget that Sofia grew up in a famous household, too. And, she has a famous sister, too, and she understands — even if it’s on a smaller level — everything that Kylie is going through. Now they’re like sisters — they share clothes and style tips and just genuinely like hanging out with each other.”

The best part of their connection is that it was built on deep trust. “Kylie and Sofia really first bonded over the fact that Kylie doesn’t have many people to confide in. Besides her sisters, that is,” the insider added about the celeb crew. “Sofia was always around the family and Kylie always knew she was very trustworthy because she’d never betray Scott — even if they broke up — and spill Kardashian secrets.” 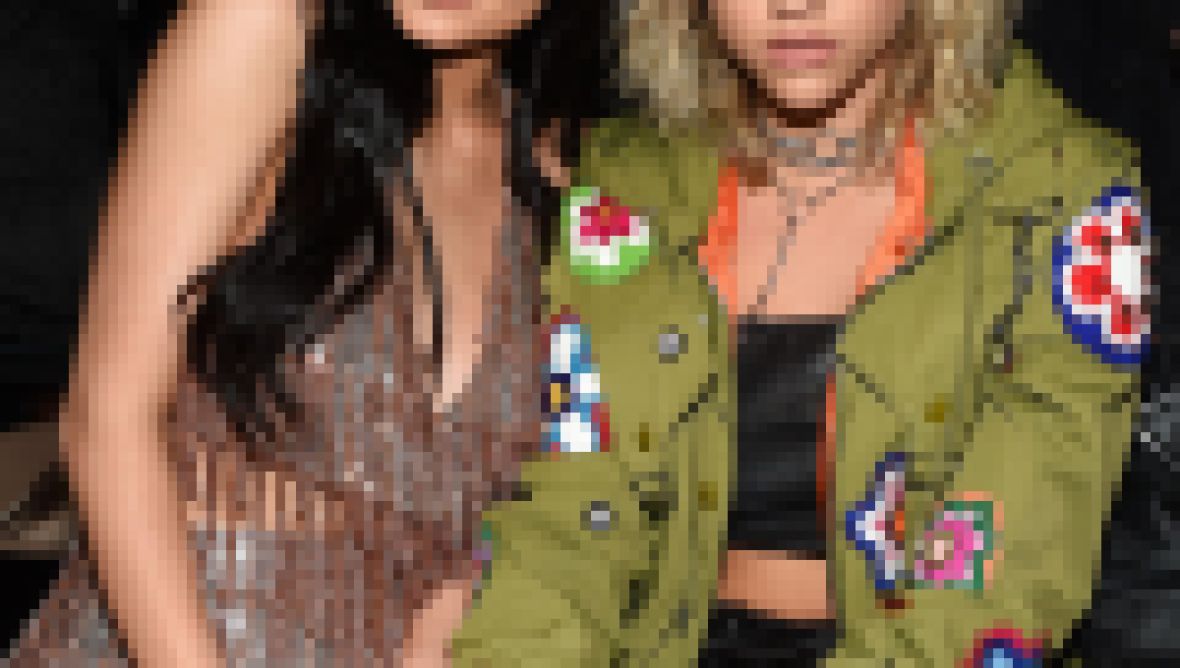 Kylie Jenner and Sofia Richie Are Officially #BestieGoals! See How Their Friendship Came to Be