Wedding of the year! Jennifer Lopez and Alex Rodriguez are going all out for their special day, a source exclusively tells Life & Style magazine, on newsstands now. The couple is planning to spend an estimated “$3 million” on their nuptials, the insider explains.

The two are rumored to be walking down the aisle in the summer, so wedding planning is currently in full effect. “Jennifer was on such a high after the Super Bowl that she and Alex decided they should keep it going. They’ll be ‘just married’ [in no time,]” the insider reveals. “2020 is going to be their year!”

So what do they have in mind? “Everyone’s buzzing that they’ve already rented a luxe mega-yacht to hold the wedding on, off the coast of Miami — just like with her afterparty. No expense is being spared.” Considering both Jen and her beau work hard, we’re not surprised they plan to party hard, too. 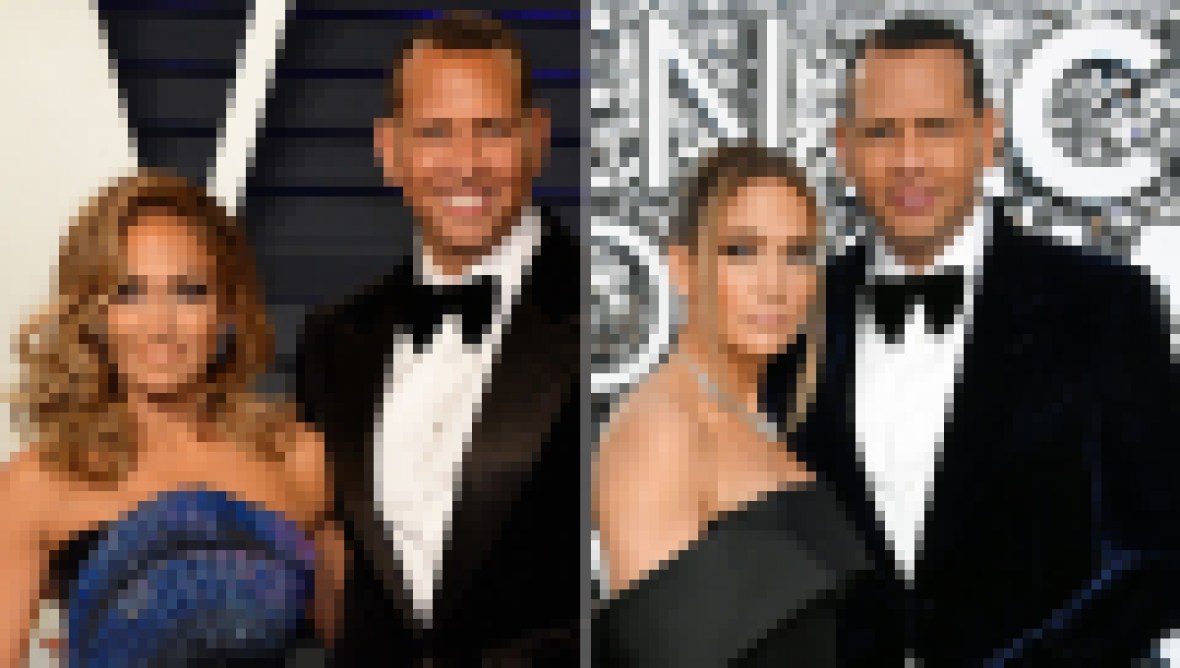 Naturally, the singer can’t help but gush about how happy the former MLB player makes her. “J. Lo tells anyone who’ll listen, ‘I’m finally with my soulmate’ and she’s going to reiterate that even more during their ceremony,” adds the source.

Diamonds are a girl’s best friend and Alex is well aware of that. When he popped the question in March 2019, he gave Jen a huge rock, which was estimated to have easily cost over “$1 million USD,” according to Kathryn Money, VP of Strategy and Merchandising at Brilliant Earth, who exclusively spoke to Life & Style at the time. Now, he’s outdoing himself once again. “There’s a diamond band for Alex and an even bigger one for Jennifer,” says the insider. “It seems impossible to top her massive engagement ring, but Alex is doing it.” 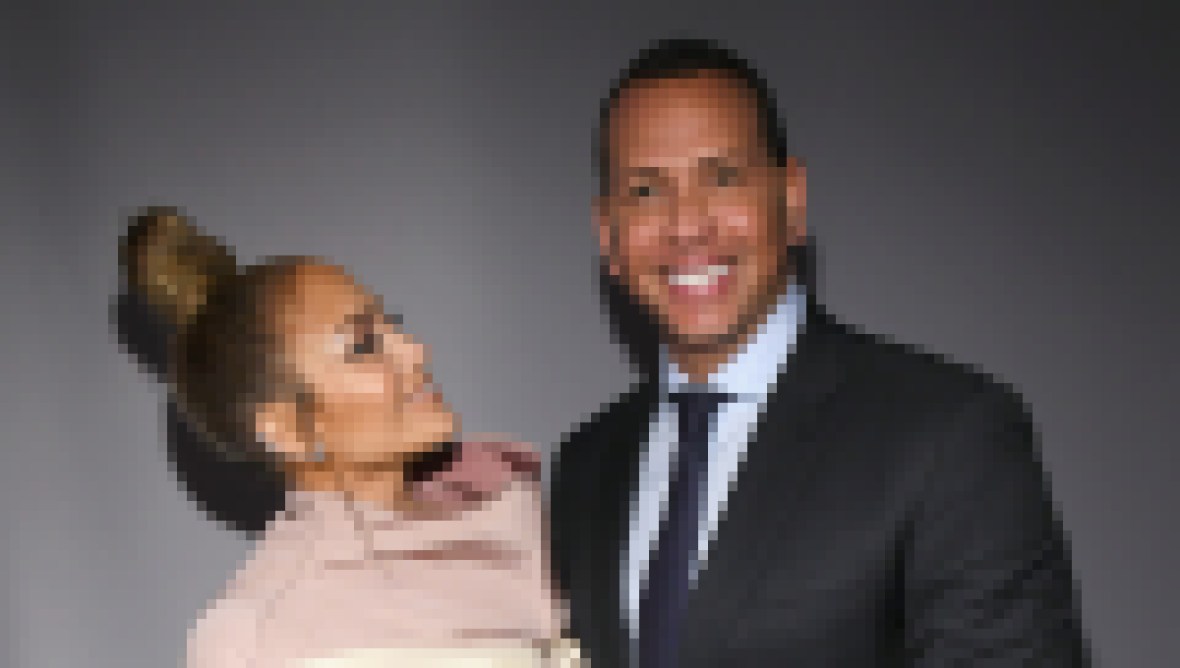 Everything about Jen and Alex’s wedding will be impressive, including the guest list. It turns out, ex-husband Marc Anthony, whom Jen shares twins Emme and Max with, and ex-boyfriend Casper Smart, will be in attendance.

“She’s on good terms with each of them, and her kids want both there,” divulges the source. “Alex didn’t flinch. Alex is OK with it. He’s very secure and not in the least bit intimidated by either guy.” We love to see it.