Now that Chase Chrisley and his new girlfriend, Emmy Medders, are Instagram official, we decided it was time to learn more about the lovely lady who has stolen the Chrisley Knows Best star’s heart. The two seemingly began dating this summer — and look totally smitten. For everything you need to know about Emmy and her relationship with Chase, keep reading!

Emmy has a big family:

Based on her Instagram account, it looks like Emmy is just as family-oriented as Chase! We wonder if the Medders will make an appearance on Chrisley Knows Best someday.

On a less light-hearted note, both Chase and Emmy have experienced tragedy in their families. In 2017, Chase’s sister Savannah Chrisley got into a very serious car accident that left her severely injured. In August 2018, Emmy’s father went through something similar. “A year ago today my precious daddy survived a head-on collision. Thank you, Jesus, for allowing me more time with him. I love you forever and always, Daddy, and I’m so blessed to have you as my father!” she captioned a heartfelt tribute on Instagram. 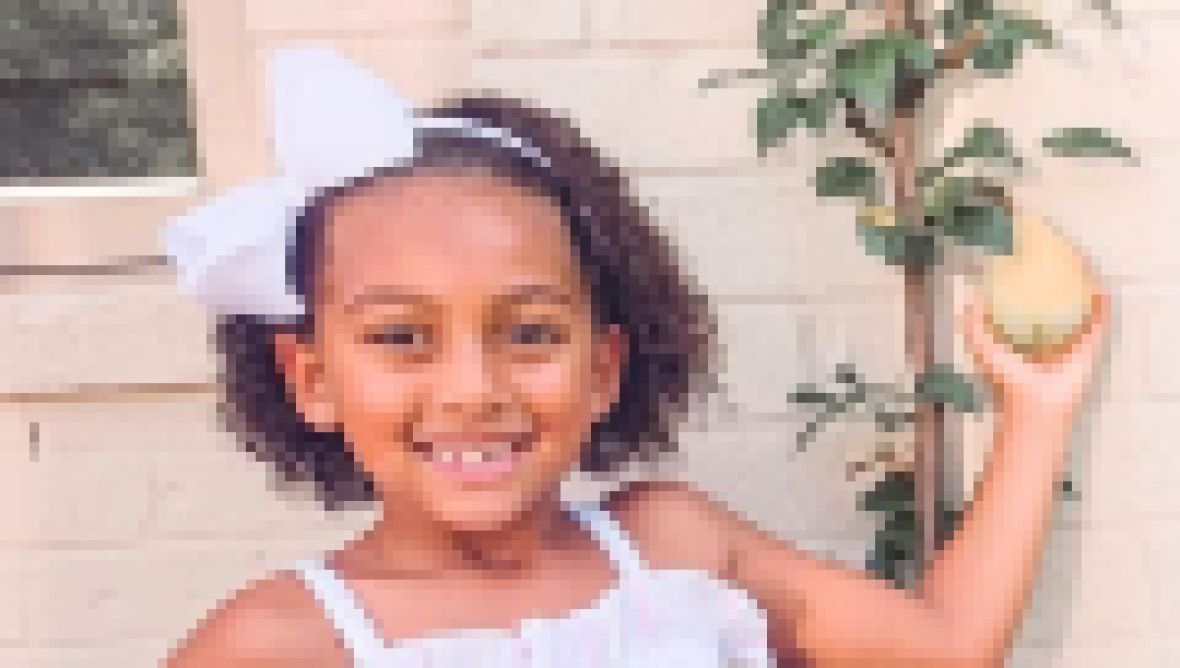 Emmy is from the south:

Most of Emmy’s posts appear to be in Atlanta, Georgia. It also looks like she went to college at the University of Georgia and majored in Journalism, Communications and Media Studies. Go bulldogs!

Emmy is a personal assistant:

According to her LinkedIn profile, Emmy is a personal assistant but has also worked as a communications specialist and copywriter.

For those of you who don’t watch Chrisley Knows Best, Todd’s approval is not easy to come by — and he’ll admit it. After Chase posted a sweet snap with Emmy, the reality TV patriarch commented, “Be still my heart,” to which one fan replied, “Oh, snap!!! We got a Todd ‘like’!!!”

“And I don’t give those ‘likes’ easily, my friend,” he quipped. (You can say that again!) Prior to Emmy, Chase dated, Brooke Noury and let’s just say, Todd was not shy about sharing his true feelings.

“Listen, I’m not gonna say anything bad about anyone. If I don’t like ya, I don’t like ya. But my child, Chase, is broken-hearted over the fact that he’s single from someone that none of us like,” the Georgia native explained during a May 2018 confessional on Chrisley Knows Best. “I’m not going to lie to you, that gives me great comfort.”

While Chase and Emmy only recently started posting about each other, we hope to see more adorable moments from them — with Todd’s commentary, of course — in the future.