Cuties! Wilmer Valderrama and his girlfriend-turned-fiancée, Amanda Pacheco, are one of the sweetest couples in Hollywood. The former That ‘70s Show actor announced the pair’s engagement in January 2020 with a heartfelt Instagram post. “It’s just us now,” Wilmer captioned the stunning proposal photo.

As excited as we are for Amanda and Wilmer, we’re also pretty curious about the bride-to-be! If you are, too, keep reading for five fast facts you need to know about the blonde beauty. 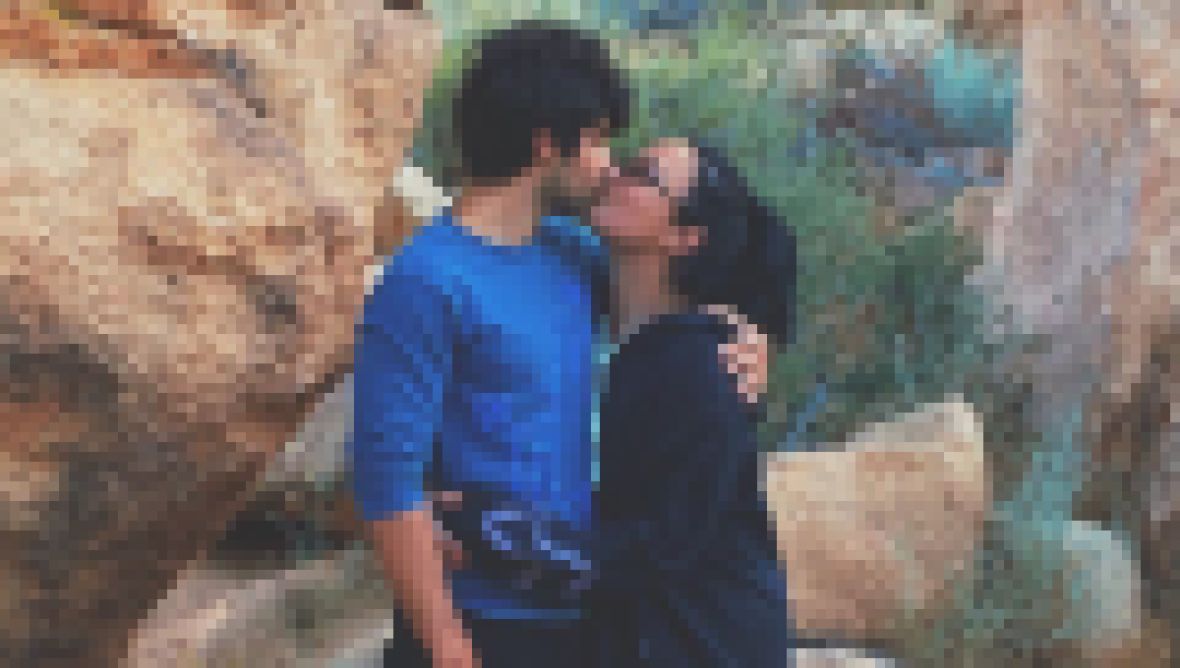 What does Amanda do for a living?

According to her Instagram page, she’s a PADI divemaster and model. A divemaster, for those of you who don’t know, is an individual licensed to lead recreational scuba diving excursions. How fun!

When did Amanda and Wilmer start dating?

In May 2019, Us Weekly reported that Wilmer and Amanda were “casually dating.” The publication also detailed that Wilmer’s ex Demi Lovato was A-OK with her former flame moving on. “Demi knows about [Amanda] and is being equally as supportive as Wilmer has been of her recent relationships,” a source revealed.

Who else has Amanda dated?

While little is known about her romantic history, a couple of Instagram posts suggest her boyfriend prior to Wilmer was named Ricky (@the.salty.nomad on social media). On January 25, 2017, she shared a picture of Ricky with the caption, “You make me happy when skies are gray,” along with a kissy face emoji.

Amanda’s first post with Wilmer was on June 19, 2019. The couple took two cute selfies while traveling in Tokyo. Wilmer’s first post with Amanda was months later on September 18. The A-lister wrote a sweet caption in Spanish that translated to: “A dedication for the girl of my life … because life is tastier with Chimichurri.”

When are Amanda and Wilmer getting married?

As it stands, the lovebirds haven’t announced their official wedding date. However, it’s standard for most engaged couples to walk down the aisle a year to a year and a half later! Hopefully, by this time next year, they’ll be Mr. and Mrs. Wilmer Valderrama.