Though Adam Levine and Behati Prinsloo have been together for a while now, the couple looked like newlyweds as they packed on the PDA at the Vanity Fair Oscars afterparty on Sunday, February 9.

Adam, 40, and Behati, 31 — who began dating in 2012 before tying the knot in 2014 — looked head over heels about each other as they posed for photos. They even shared a steamy smooch! 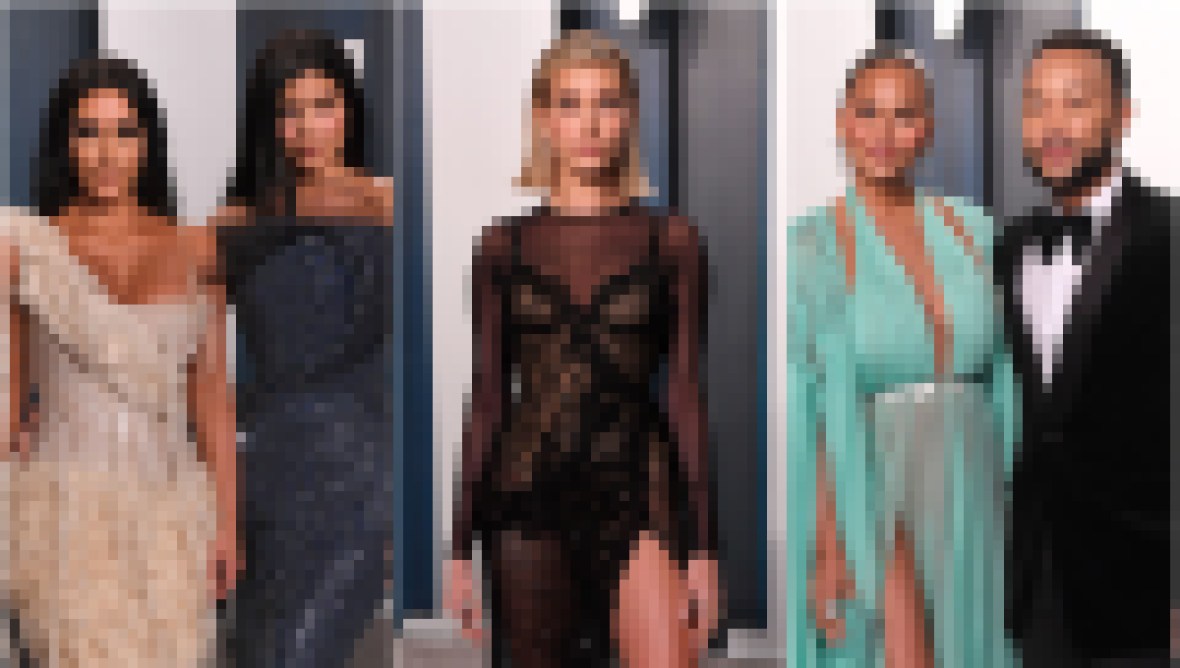 It had been a while since the singer and the model made an appearance at the iconic party. Their last time attending was in 2015, which was before both of their daughters — Dusty Rose and Gio Grace — were born. Since then, life has gotten pretty hectic for the parents of two, but in the best way.

In August 2019, the blonde beauty got candid about motherhood. “Here’s to the sleepless nights, bleeding nipples, crying, laughing, the highest of highs and lowest of lows and everything in between,” she captioned a snap with her mini-mes. “I won’t change a single thing, being mom to Dusty and Gio keeps me strong, motivated and empowered.”

Behati and Adam love being parents to their little girls so much, they’ve considered having another baby. “They juggle their career responsibilities with parenting and they wouldn’t have it any other way,” a source exclusively told Life & Style in July 2019. “The thing Adam wants more than anything right now is a son. Behati is all for it, but she warns Adam that they could end up with another girl, which they would both be fine with. Adam jokes that would just mean they’d have to keep trying for another boy.”

Hopefully, if they do decide to expand their brood, the pregnancy will run smoother than her first two. “I had moments of postpartum [depression] after our first baby that I felt like it was coming through,” she told Today in June 2019. “But my husband was so incredibly supportive and always got me out of it. I think it’s very normal, though, as a young mom and a new mom to feel helpless and to feel overly emotional, you know.” Thankfully, Adam is by her side through the ups and downs!

Keep scrolling to see them pack on the PDA at the Oscars afterparty.

Clearly, they can’t get enough of each other!

Can we just take a second to appreciate how stunning Adam and Behati both look?

Black is classy and these two proved it.

Adam can’t help but keep Behati close, and we’re here for it.