Just when you thought Arie Luyendyk Jr. couldn’t get any worse, he reportedly has a spreadsheet on his computer with all his exes — and their favorite sex positions. This Bachelor betrayal bombshell was dropped on reddit last night during the After the Final Rose special, and the source is spilling all the tea.

The insider claims to be dating Arie’s neighbor, who happens to share an ex with the former race car driver, and has heard stories “about the shit that [his ex] caught him doing.” Side note: she is not referring to his ex-girlfriend Sydney Stempfly, who alleges she was dating Arie until just a few weeks before he was cast on the reality dating competition.

“My boyfriend’s ex used to tell stories about the shit that she caught him doing while they were dating,” she wrote on the news aggregation platform. “Anyway, she apparently went snooping one time and found a spreadsheet on his computer of every girl he’s ever slept with; along with every sexual thing they’ve done. Lauren [Burnham] is in for a world of pain if she actually tries to move to Scottsdale with him.”

And elaborate she did. The source went on to prove she lives by the 36-year-old the real estate agent by sharing a photo of a newspaper in front of his house and revealed he has been caught cheating more than once. “Six months before he got cast as The Bachelor he was caught by one of his ‘girlfriends’ (not Sydney, she had no idea about any of this) in bed with another girl he had picked up at the bar,” the source continued. “And instead of dealing with the fact he got caught he decided the best solution was the jump out his bedroom window… and ran away in his boxers.”

So, why did she decide to come forward now? Apparently, his decision to propose to Becca Kufrin and dump her for his runner-up was the last straw. “I was keeping my mouth shut because I honestly was hoping for the best,” the insider explained. “But seeing Becca’s complete devastation, I think it’s time the [tea] be spilled.” We think our next Bachelorette Becca is having the last laugh!

Wait... Are Jason and Blake Joining the 'Bachelor in Paradise' Cast? Fans Are Losing It After Colton Shared a Hint 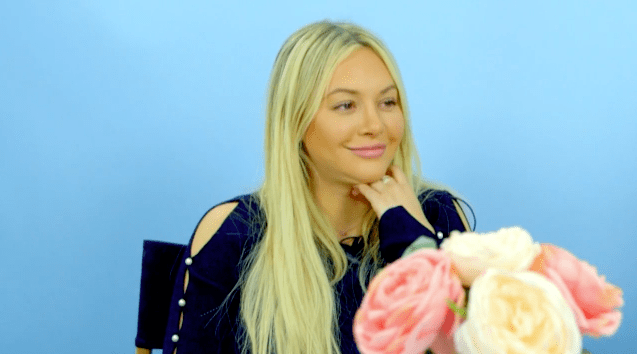