Feeling herself! Beyoncé opened up about how her body has changed over the years, and the singer confessed that the scale moving doesn’t bother her. The 38-year-old has been in the spotlight since she was a teen and has since given birth to three children — Blue Ivy, 7, and 2-year-old twins, Rumi and Sir. It turns out, she loves her body and everything it’s capable of.

Check Out 20 of the Most Stylish Famous Duos

“If someone told me 15 years ago that my body would go through so many changes and fluctuations, and that I would feel more womanly and secure with my curves, I would not have believed them,” the Grammy winner confessed during an interview with Elle published on December 9.

The biggest change in her mindset happened after having her babies. “Children and maturity have taught me to value myself beyond my physical appearance and really understand that I am more than enough no matter what stage I’m at in life. Giving zero s–ts is the most liberating place to be,” she continued. 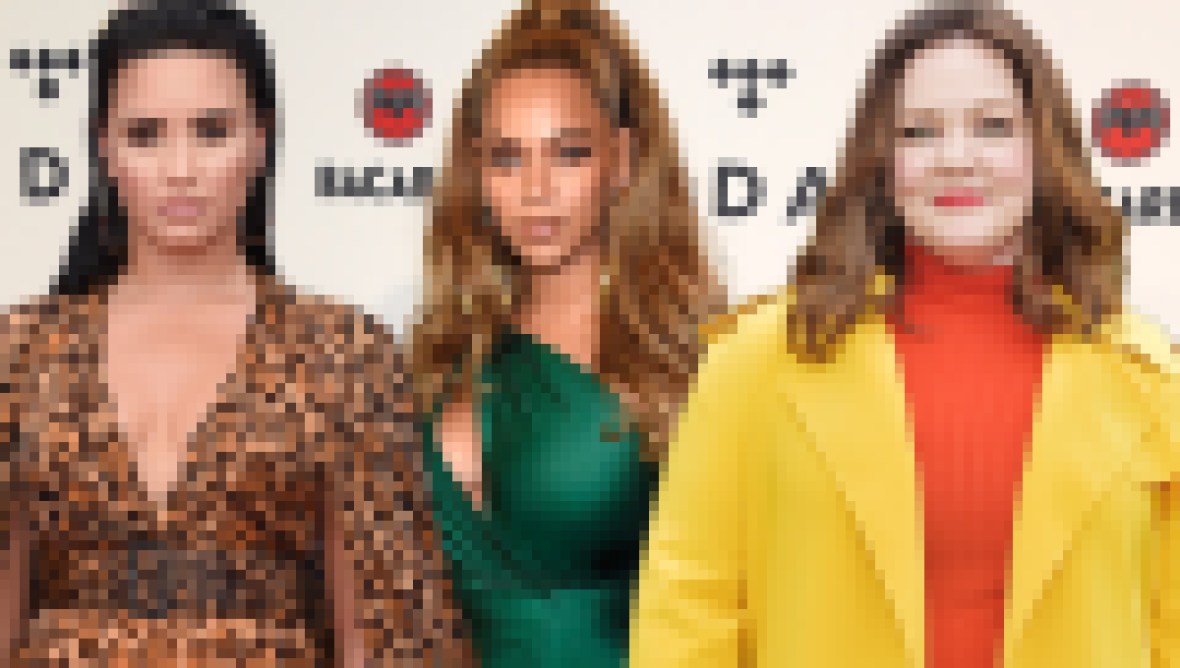 Here Are 15 Powerful Quotes From Hollywood's Most Badass Babes

More importantly, the A-lister keeps her sights set on the bigger picture. Beyoncé noted, “Also, knowing true beauty is something you cannot see. I wish more people focused on discovering the beauty within themselves rather than critiquing other folks’ grills.” The singer even gushed that “being Blue, Rumi and Sir’s mom” is the title that brings her the “greatest joy.”

Beyoncé is human (believe it or not) and works hard to practice self-care along with all her other responsibilities. She always tries to “listen” to her body and takes breaks when needed. “Many of us grew up seeing our parents act as if they were superheroes. Most women have been conditioned to ignore symptoms and just ‘tough it out’ and focus on taking care of everyone else before themselves. I am no longer one of those people,” she explained. “After having a difficult pregnancy, I took a year to focus on my health.”

Her biggest wellness tip? Take care of your body and your mind. “I have researched information on homeopathic medicines. I don’t just put any prescription in my body. My diet is important, and I use tools like acupuncture, meditation, visualization, and breathing exercises,” she said.

All hail the queen!