It hasn’t been easy. Bachelor alum Cassie Randolph is addressing the relentless criticism she faced after “navigating” a public split from Colton Underwood in a lengthy message on Wednesday, July 1. The exes announced their breakup in May and she took some time away from social media because of the cruel comments.

“The last two years, I’ve been thrust into [the] spotlight after living a fairly normal life,” the ABC star, 25, began via Instagram. “I used to think a platform would give me a voice, but in many ways a platform takes your voice. For someone like me it’s been paralyzing. I can overthink everything. It takes really thick skin.”

Cassie says it’s been a process to get used to the “constant drama, nasty DMs and comments or rumors started by people” because they already painted her out to be a bad person. 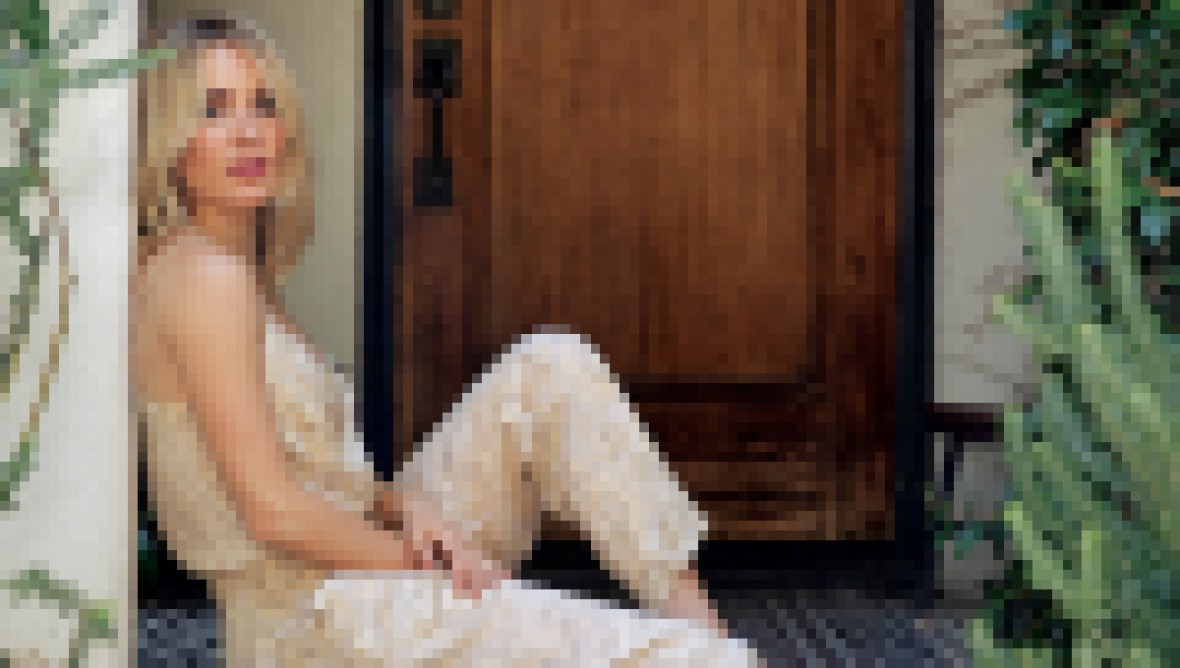 “It takes incredible mental strength to shrug off strangers who regularly criticize your character based on conclusions they drew while watching an edited TV show (I could say so much here),” she added. “It can feel like an uphill battle. Sometimes I want to say what I want and forget my sensitive side.”

The blonde beauty and football player, 28, were together for over a year and viewers quickly formed judgements about their dynamic after their romance in the 23rd season. Even after their split, she confirmed they are still amicable.

“I feel like saying: OK all you mother ffers hating on me for my breakup. Please stop. It’s been an awful few months for ME trying to go [through] it,” Cassie added. The speech and language therapist revealed she often wants to speak her mind, but given the state of the world right now, she held back a few times.

“One minute I feel my rant above and the next, I feel selfish thinking about myself when there are truly critical issues right now: Black Lives Matter [BLM], COVID-19, toxic politics, matters of life and death; social injustice,” the star explained.

Cassie said all those factors went in her decision to “cancel contracts” and delete Instagram for 30 days and it really helped put her mind at ease. She read a lot, got a tattoo, caught up with friends, attended protests, reevaluated her goals and so much more.

“Life is short,” she concluded. “We all have struggles to figure out. All we can do is the best we know in the moment so when we reflect, we don’t feel regret. Always be learning, always be growing.”